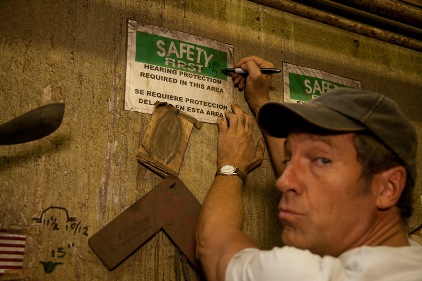 As I peruse The Wall on this fine Memorial Day weekend, I can’t help but notice a preponderance of comments that include phrases like, “profoundly irresponsible,” deeply disturbing,” and “dangerously cavalier.” These bon mots are the inevitable result of trying to discuss a complicated topic in a short period of time in front of millions of people, which is usually what happens whenever I appear on cable news.

If you missed the interview on Tucker Carlson, I may have questioned the primacy of “Safety First,” and suggested that many well-intended safety protocols were actually putting employees in danger. I may have also said the greatest hazard on any job site is complacency, and that being “in compliance” has nothing to do with being “out of danger.”

Comments like these, along with my rumination on the unintended consequences of eliminating risk, (as if such a thing were even possible,) and the absurdity of ranking safety as “the most important thing,” (and then pretending that it really is,) have led many safety professionals to ask for a more detailed explanation of “just what the hell” I think I’m talking about. Which is an entirely fair question, given the stakes.

Below is a link to a previous reply that addresses these concerns, printed in a safety journal not long after I nearly destroyed my career by first questioning the wisdom of “Safety First.” It still holds up…‘Dirty Jobs’ host responds to ISHN editorial