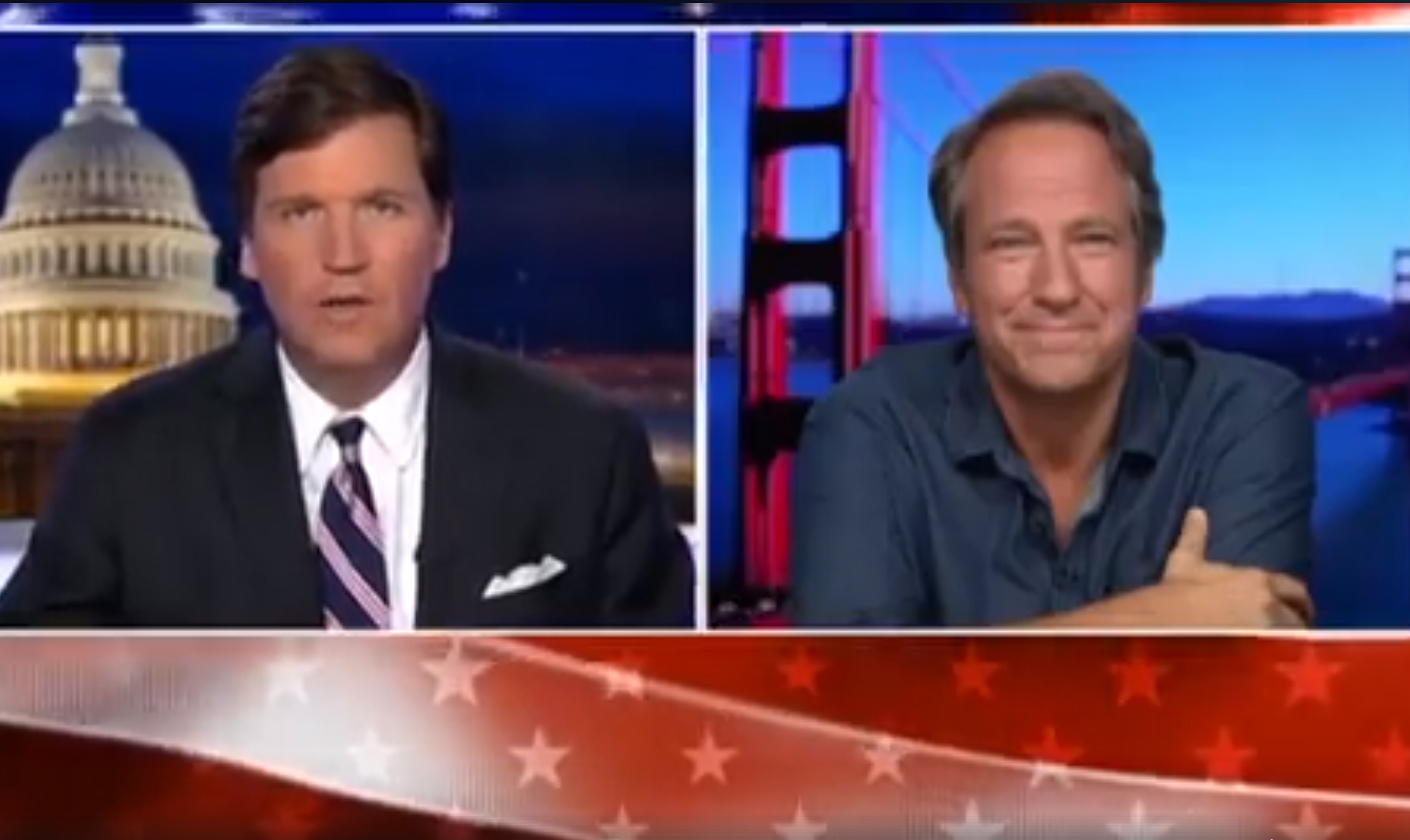 I awaken, 56 years and one day after my mother’s Herculean efforts in the delivery room, humbled by your collective wishes for my happiness. Obviously, my actual role on the day in question was incidental – all I had to do was show up, which now that I think about it, is pretty much all I’ve been doing ever since. Here for instance, you’ll notice I showed up on Tucker Carlson’s show to discuss the way I think the “state of work” in these United States, is in some way related to “the state of men.”

For the record, I weigh in on these issues not merely because I have an opinion, or because I like to appear on Cable News without a tie, but rather, to promote another round of Work Ethic Scholarships through the mikeroweWORKS Foundation. Which is a long way of saying we’ll be accepting applications on April 2nd. Apply at mikeroweWORKS.org.

If you’re interested in learning a skill that’s in demand, don’t forget to show up…