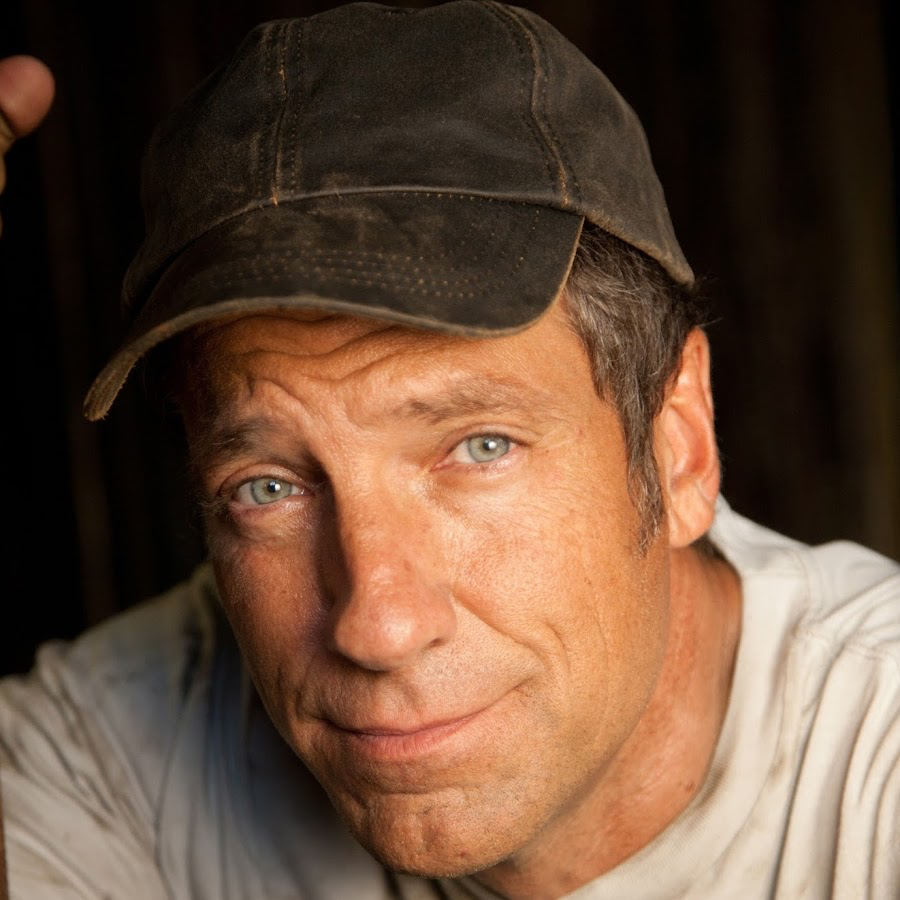 This week, there’s a nice article in Emmy Magazine regarding Returning The Favor. It’s a short Q&A I think you guys will enjoy, so I’ve attached a link.

I do feel compelled however, to correct one small detail – I am not the Maytag Man, as indicated in the first paragraph of the article.

“Known as the host of Discovery Channel’s Dirty Jobs and CNN’s Somebody’s Gotta Do It and his own podcast The Way I Heard It, as well as portraying a variety of appliances in Maytag commercials, he has yet another endeavor on Facebook Watch, Returning the Favor.”

It’s a common mistake. Every week, I’m stopped by someone who wants to congratulate me for my portrayal of a dishwasher or a refrigerator. It happens so frequently, I don’t even correct them anymore.

“Yes,” I say, “it’s a fun gig and I’m very lucky for the chance to assume such an iconic role.”

“Do you actually use Maytag appliances in your home? Are they as reliable as the commercials claim?”

“Of course,” I reply. “Do you really suppose I’d associate myself with a product I don’t personally use?”

I can only assume the Maytag Man is out there, saying something similar about his feelings regarding Dirty Jobs…

For the record, The Maytag Man is an actor named Colin Ferguson. I used to watch him in a show called Eureka. He played the sheriff. And if I’m not mistaken, I’m pretty sure I saw him this year in a Christmas movie on Hallmark.

Yes, it’s true. Over the holidays I sometimes watch The Hallmark Channel. I can’t explain why, as doing so is not a conscious decision. I also think I saw Colin in a mystery of some kind with Jewel – the very talented singer with whom I’m also increasingly mistaken.

Point is, Colin and I are not the same people. I can see the resemblance, but the truth is, Colin is ten years younger than I am, which is annoying, and from Canada, which is far from Baltimore.

Anyway, consider the record corrected, and thank you Emmy Magazine for the free press. If Returning the Favor were on television, it would be among the highest rated-shows out there. I’m very happy to see it getting some attention within the industry, and sincerely appreciate the shout-out.

PS Dear Maytag – If the Maytag Man has a brother, I can do a pretty good imitation of your trash compactor…#justsayin.