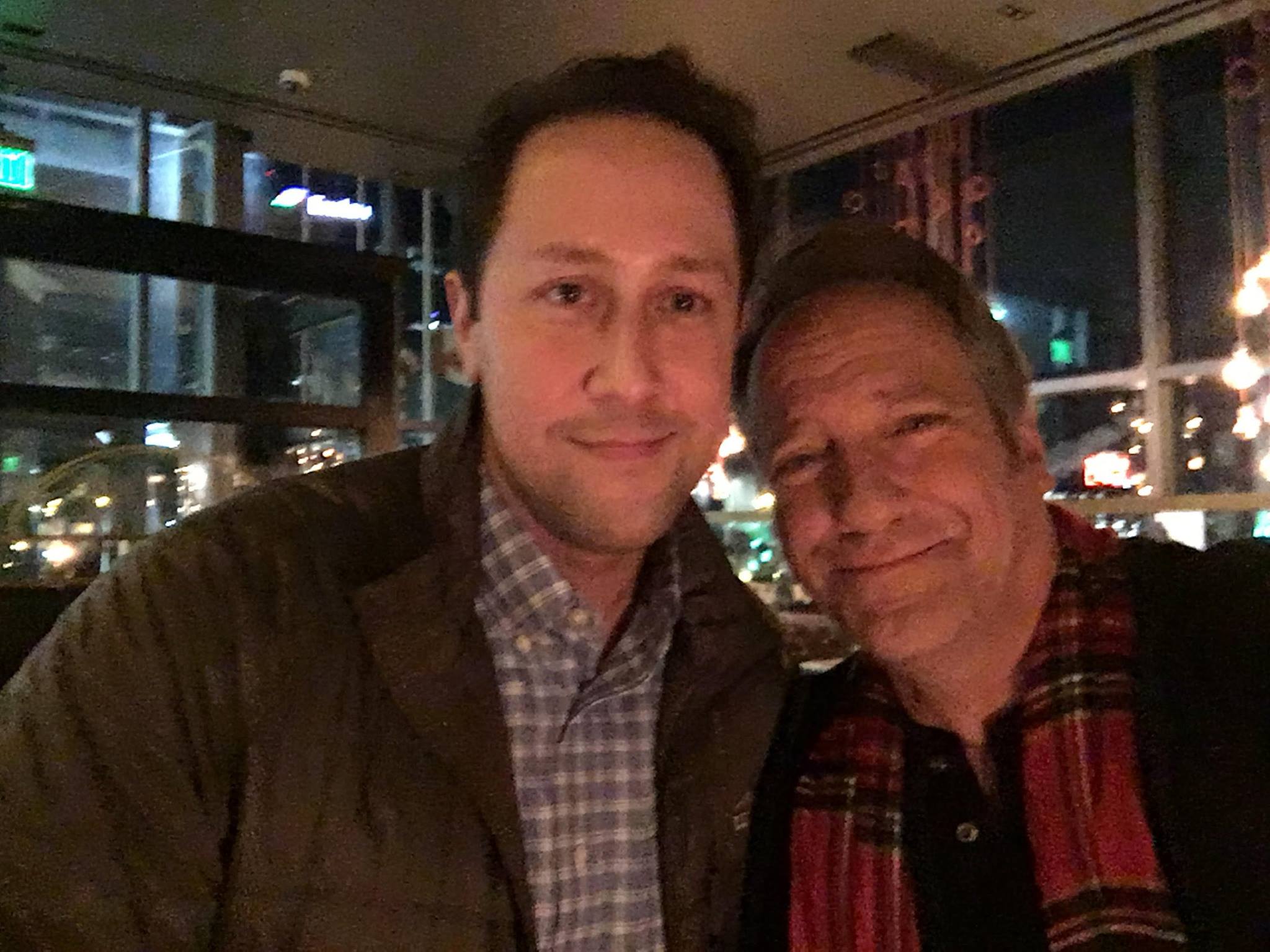 Last night at Loch Bar in Baltimore, a guy named Chris Santiago walked over to my table, introduced himself, and thanked me for featuring SSG Travis Mills on a recent episode Returning The Favor. I told him it was my pleasure, and asked him what he liked about the episode.

Chris said the usual stuff I always hear about Travis – his courage, his refusal to quit, his unflagging sense of humor, and his ability to inspire by not only overcoming his injuries, but by giving back in a way that’s helping other wounded vets. He also told me how great it was to see wounded veterans out in the world – giving back – without the usual pretense of pandering and pity that too often accompany Hollywood portrayals. I appreciated hearing that.

Chris offered to buy me a drink, and I said no thanks. The drinks were already stacked up on the runway, and it was long past my bedtime. So we shook hands, and Chris asked me to give Travis his regards if our paths should ever cross again. I asked Chris if Travis would recognize his name, and he said it was possible. “We know a lot of the same people,” he said. So I took a photo and promised to send it to Travis.

This morning, as I scrolled through the photos in my phone, reliving the fuzzier parts of last night, I found the photo, and decided to post it here instead. Partly because I know Travis follows this page, and partly because I googled Chris Santiago, to see why he and Travis might know “a lot of the same people.”

I found the following article, which I encourage you to read.

It’s a few years old, but it tells an important story of several veterans who struggled to assimilate back into civilian life after serving their country. Including, a soldier named Chris Santiago, who had the misfortune of stepping on an IED outside of Fallujah back in 2006.

So. Chris Santiago lost both his legs fighting on my behalf. And last night, he wanted to say thanks and buy me a drink.

Honestly, the modesty and humility of these men and women leave me utterly gob-smacked.

This Veteran’s Day, if you find yourself in close proximity to a beverage – frosty or otherwise, do me a favor – raise your glass to Chris Santiago, and all the others who risked everything for the likes of you and me, and paid dearly for their service.

Remember them, and if you’re in a position to do so, find a way to return the favor.