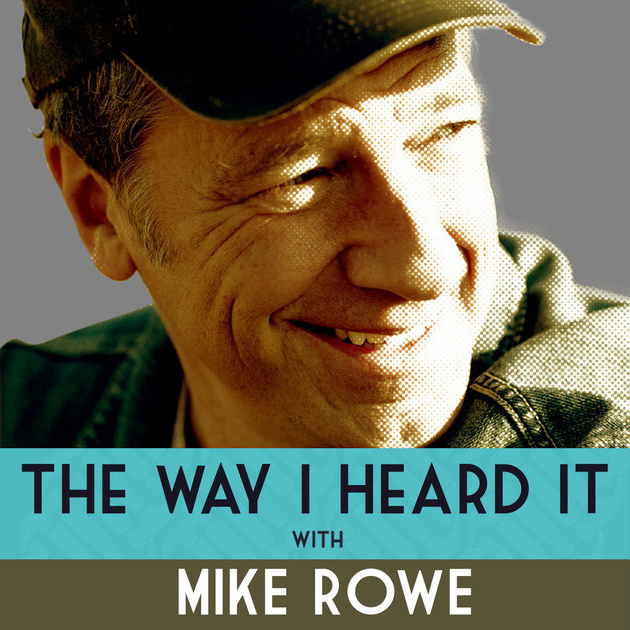 Yesterday, 203 years ago, a group of American patriots held captive on a British warship stared through the smoke and mist of an all-night bombardment, hoping against hope to see the American flag still flying over Ft. McHenry. The stakes were high. Had the Fort fallen during the night, the British would have quickly taken Baltimore, marched South, taken Washington, and quite possibly, undone the American independence paid for so dearly just thirty-five years earlier. Well, the flag was still there, and one of those men on that ship – a man called Francis Scott Key – wrote a poem about it. A beautiful poem, set to a British drinking song, which eventually became our National Anthem.

Yesterday, 203 years later, a very different group of Americans paid a visit to Francis Scott Key’s monument in Baltimore. These people – under the cover of darkness – celebrated the anniversary of our national anthem by vandalizing Key’s monument in the most cowardly fashion imaginable. If you’re curious, goggle the photos and see for yourself. I won’t post them here.

Last year, when the conversation around the wisdom of standing or sitting for the national anthem got heated, (not the right – that’s self-evident – but the wisdom,) I recorded a short podcast about why I believe Americans who understand and care about history will always stand for our National Anthem.

I’m posting it again because honestly, I can’t think of anything else to say.

PODCAST The Way I Heard It: Something to Stand For