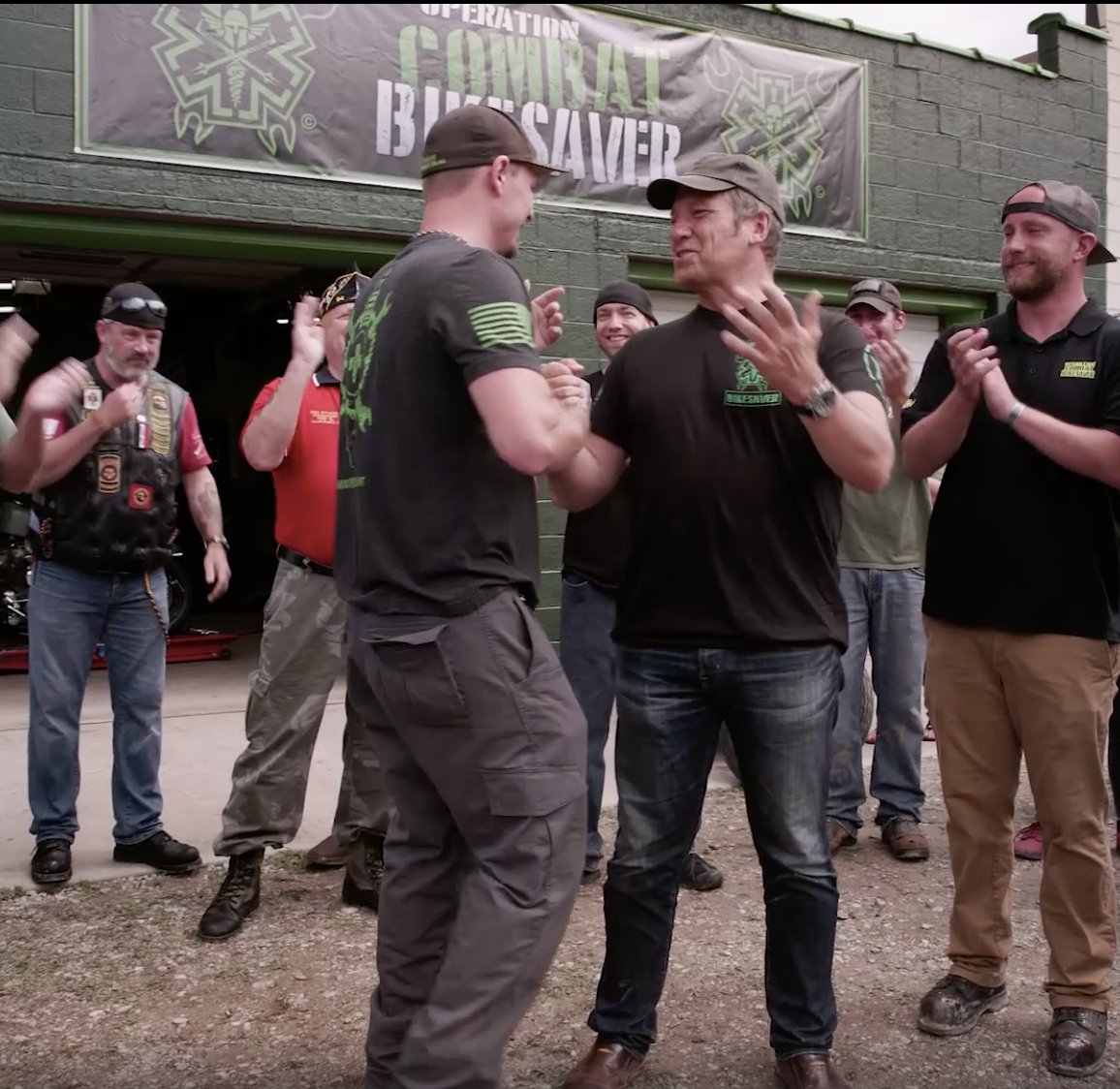 Hey Mike – I know you avoid politics, (thanks!) and I remember your rant on the Colt’s leaving Baltimore. (As a former Brown’s fan, I feel your pain.) But I gotta ask – what’s happening to professional football, and what do you make of Trump’s comments about those who refuse to stand during the national anthem?

Right now, The NFL, the players who choose to kneel, the networks who choose to broadcast their protest, the advertisers who sponsor the games, and the President of the United States, are all eager for our attention. And they are all using football to get it. That’s all well and good, right up to the point where it isn’t. In my view, the real controversy here isn’t about patriotism, social justice, racial inequality, or free speech. It’s not even about the flag or the national anthem. It’s really only about one thing – what we will tolerate, and what we won’t.

I was disappointed last night, to hear President Trump encourage owners to fire players who refuse to stand for the anthem. Not because I dispute the owners right to do so, or the players right to protest. I was disappointed because the President’s comments presuppose that the owners are in charge of the game. They’re not. We are. We decide what to watch, and that decision – far more than any other consideration – will determine the what the owners choose to do. And that in turn will affect what the players choose to do.

As the leader of the country, the President had an opportunity to remind us that The NFL, the networks who broadcast their games, and all of the players – standers and kneelers alike – work for us. He might have also used the occasion to remind us that he too, serves at our pleasure.

I felt a similar bemusement when the Commissioner issued his response, followed by the President of the Player’s Union. Their comments – along with the comments of many of the players themselves – were perfectly reasonable, perfectly understandable, and perfectly in keeping with their first amendment rights. But they were also perfectly arrogant. Because they too, presuppose that millions of fans will continue to watch them play a game – no matter what.

Perhaps they’re right. Historically, football fans have shown a collective willingness to ignore and enable all sorts of dubious behavior. The players have agents and unions, the owners have money and power, and the fans are always caught in the middle. The resulting strikes and the constant uprooting of teams from broken-hearted towns proves beyond all question the overall lack of regard for fans in general.

But here’s the thing, Rob. The fans of professional football are not powerless – they’re just not yet offended enough to turn the channel. Should that ever change in a meaningful way – if for instance, a percentage of football fans relative to those players who chose to kneel during today’s games, chose to watch something else next Sunday – I can assure you…the matter would be resolved by Monday.

PS. If you’d like to spend a few minutes with some actual heroes – combat veterans who made sure today’s athletes have the right to kneel for our flag, or honor it – might I suggest the first episode of Returning the Favor? Twenty-five million people have already approved of this segment, and my hope, is that you will, too.