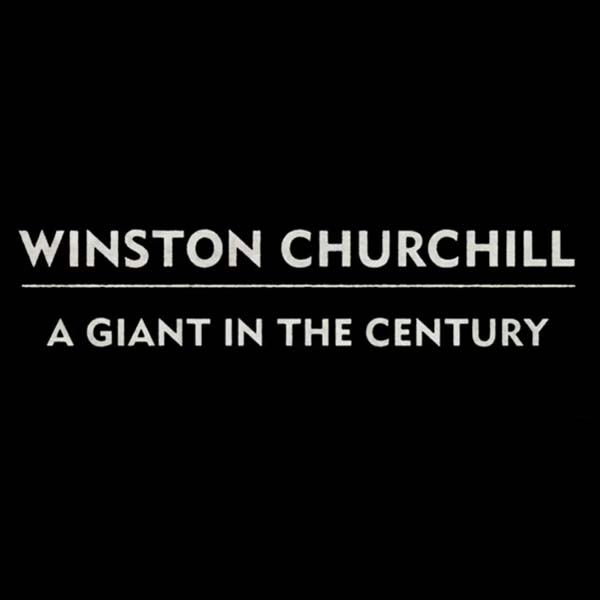 Yesterday, in the wake of another attack on our civilization, I found myself doing the same thing I always do – flicking back and forth between cable news channels, looking for facts. Then, I began to hear an expression repeated that I hadn’t heard before; a mantra that British citizens are now being encouraged to employ when confronted with terrorism. The mantra is “Run, Hide, Tell.” The more I heard it repeated, the more I found myself asking my television “what the bloody hell is happening here?”

Once upon a time, my Scoutmaster was very concerned that I would find myself engulfed in flames. In the event of such a disaster, he told me to “Stop, Drop, and Roll.” This turned out to be excellent advice for two very important reasons. First of all, it works. Unless you’re able to jump into a nearby body of water, your best hope of putting out a fire on your person is to smother it by rolling around on the ground. Secondly, “Stop, Drop, and Roll” is good advice because it’s counterintuitive. When you’re on fire, your immediate urge is to run. But of course, you can’t outrun the flames. Running only makes the flames burn hotter. It gives the fire more air, which it craves.

I’m not blaming anyone who runs from armed killers, bent on murder. That would certainly be my instinct, and I strongly suspect I’d give in to it when the chips are down. But really – what is it we should be telling our people to do when confronted with evil? Run from it? Hide from it? Is this really the way to strengthen our collective resolve? By putting our personal safety above all things?

Then, this morning, I found this cartoon on my wall, and realized, as usual, I’m not alone.