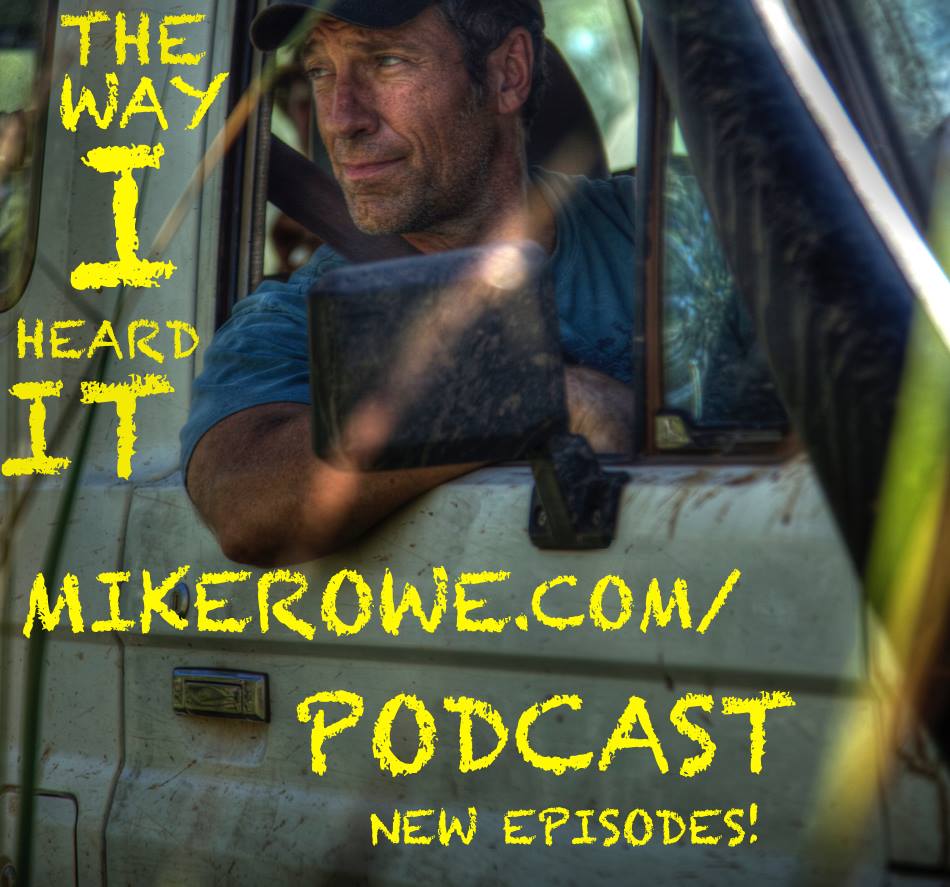 Mike – I was disappointed in your appearance on Fox and Friends this morning. You appear to be walking back the whole Made in America thing. You seemed skeptical that companies are “getting away with murder,” as Mr. Trump has suggested. Are you? And do you or don’t you favor a border tax? I thought for sure you would.

I’m not walking anything back. I’ve said that our national identity used to revolve around the business of making things. Now, we’re far more defined by the business of buying things. In my view, that’s a problem that goes right to the heart of who we are as a people. So, in a very general way, I favor policies that reward companies for keeping their manufacturing plants in America. But I also know that every economic policy is rife with unintended consequences – especially in a global economy. So I’d be suspicious of anyone who answers your border tax question in such a breezy, “yes or no” fashion – especially someone like me. As for Trump’s “getting away with murder” thing, yeah – I’m skeptical. I think the President-Elect is painting with a very broad brush.

There’s a big difference between companies that act in their own self-interest, and companies that willfully break the law. Clearly, if you’re manufacturing overseas and “getting away with murder,” you’re doing something illegal. But the truth is, most American companies who manufacture outside the US are law-abiding entities. They’re not “getting away” with anything. They’re just using the existing laws and policies to their advantage – which is precisely what they should be doing. Isn’t that what Trump said he did in order to pay as little tax as possible? Isn’t that the very thing he said made him, “very smart?”

Couple months ago, I had drinks with a TV producer I’ve known for years. Let’s call him Tommy. Tommy’s a freelancer who lives in California and works all over the county. Last year, he worked about seven months, and made a little over $200,000. Not bad, right? Over the years, he’s managed to save close to a million dollars while working in a career that gives him months of free time every year. I asked Tommy what he was working on next, and he told me about a few projects in the works that sounded very lucrative. “But at the moment,” he said, “I’m collecting unemployment.”

Over the last five years, Tommy has collected the maximum amount of unemployment the state of California will pay to an individual. Every time a short-term project wraps up, Tommy can reapply – up to 26 weeks a year. So he does. Literally tens of thousands of dollars, for a man with a million dollars in the bank, and a six-figure income.

In San Francisco, I had a neighbor who used to live in the unit below me. “Simon” was an investment banker, and a big shot in Silicon Valley. He and his wife shared a 1,200 square foot apartment that would have rented for close to $4,000 a month. Unfortunately – for my landlord – Simon had already been there for 18 years, and thanks to rent control, his actual rent was more like $1,100. A few years ago, Simon and his wife built a beautiful home around the corner on Union Street. Total cost? $12 million. Good for Simon, right? Thing is, Simon still has his apartment. He and his wife use it as a “guest house.” They still pay a fraction of what the apartment is actually worth, and the landlord can’t do a damn thing.

Has Tommy “gotten away with murder?” Has Simon? I don’t think so. Both are behaving in a way that’s consistent with their own best interests, and neither have broken the law. I guess we could accuse them of benefitting from laws that weren’t intended to benefit them, but what’s the point of that? Wouldn’t it be easier to amend the laws, rather than change human nature?

Our economy is filled with many well-intended policies that have serious unintended consequences. Just like the laws governing corporate behavior in the global economy, and a host of other policies that impact manufacturing and “job creation.” How we make those changes is beyond my pay grade, but I thought Rex Tillerson said something interesting during his hearing this week, regarding immigration laws. He said ,“the worst possible thing we can do is ignore the laws currently on the books. We should either enforce them, or remove them at once. Anything less sends the wrong message.”

I couldn’t agree more. But as we figure out what to enforce and what to replace, we also need to understand the unintended consequences of slapping a border tax on all imports made overseas by American companies. Doesn’t mean we shouldn’t – it just means we shouldn’t be surprised when the cost of goods jumps at a percentage relative to the increased cost of production. We also need to understand what other countries will do in response, and what that will mean for our export business. And of course, we need to acknowledge what we’ll become as a country, if we continue to rely on other people to make our stuff. And while we’re doing all that, we probably shouldn’t be accusing law-abiding American companies who manufacture overseas of “getting away with murder.”

Unless of course, they really are…

PS. The photo, apropos of nothing, is a gentle reminder that two new short mysteries are available for listening over at mikerowe.com/podcast. My Mom say the most recent is the best one yet, and she almost never lies..