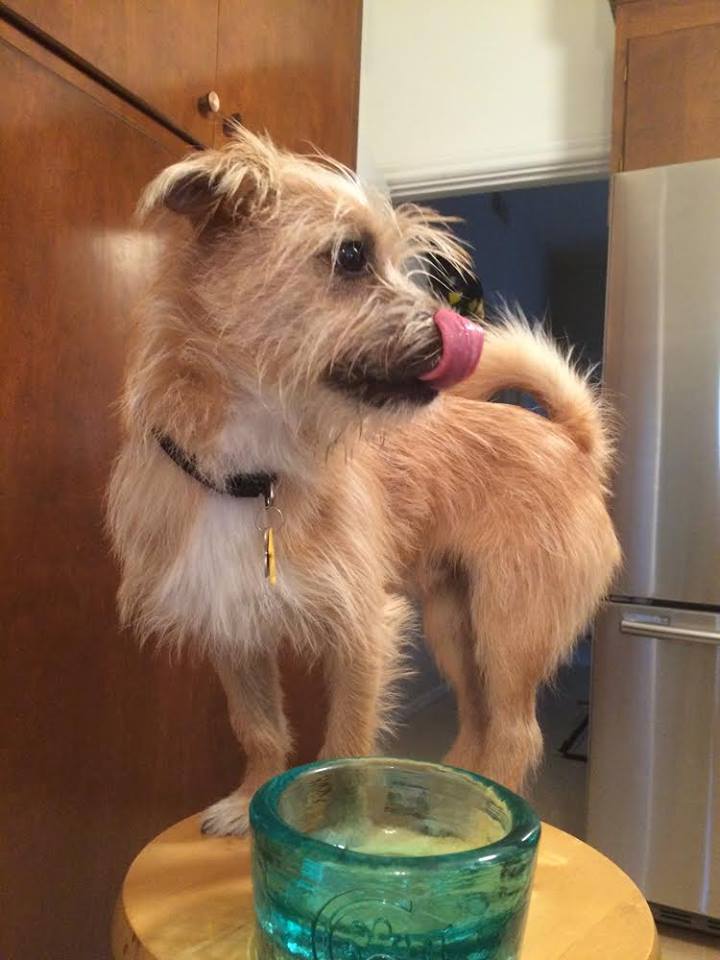 It’s National Donut Day. I had no idea bipeds at large celebrated such an occasion, but let me just say what a grand idea it is. It’s been a few months since I found my way into that box of Krispy Kreme’s thoughtfully left on the coffee table, and I have to tell you, I damn near swallowed my tongue – (which in case you’re wondering, is even longer than it appears.)

Given his notoriety as a man of considerable unflappability, I wouldn’t think the prospect of watching me eat that which has already been eaten would be such a big deal, but whatever. I’m still clinging to the hope that if I remain on this stool long enough, he’ll buckle, and bring me a Bismarck.

PS. Yes, I realize it will kill me. I just don’t care.