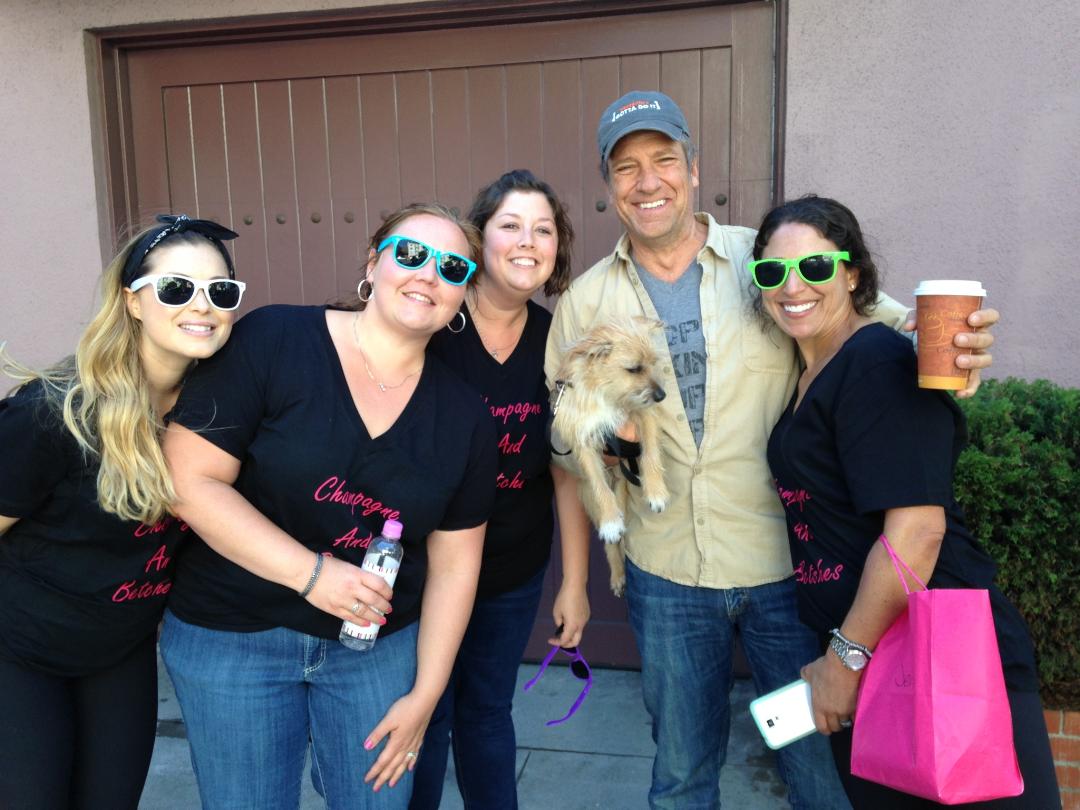 Women. Every time I think I understand them, something inexplicable occurs. Last week for instance, I was taking my biped on his usual stroll through the finer parts of Cow Hollow, watching with my usual bemusement as he went about the business of meeting and greeting the hoi polloi, when out of nowhere a pack of females descended upon me with a level of urgency not typically associated with a random sidewalk encounter.

In and of itself, this level of excitement is not unusual. I am adorable, after all, and people are often compelled to grope and ogle me on that basis alone. But these women appeared to have been searching for me specifically. Several of them were actually screaming my name. “Freddy! Over here…Freddy…Freddy!!!”

From what I could piece together, a woman named Tracy and her retinue were engaged in something called a “Bachelorette Scavenger Hunt.” If I understand the scenario, a group of women gathered together several days beforehand and made a list of things to seek out in San Francisco. Somehow, I appear to have made that list. I’m not sure why, but I was was happy to pause for a photo and have a look down this woman’s shirt.