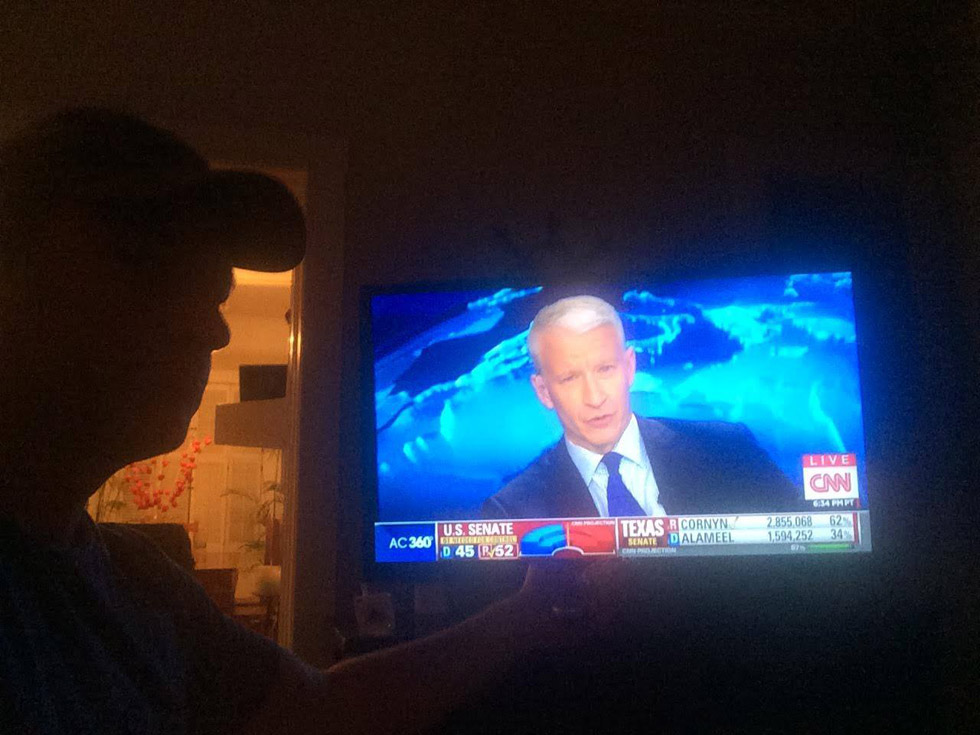 As many of you know, and some are about to learn, tonight’s episode of SGDI has been preempted in order to make absolutely certain you know precisely what happened in yesterdays election.

As promised in my earlier post, a plethora of caps and exclamation points would result in some behind the scenes footage from episode 1, which I’ve dutifully assembled and provided a link to. If your enthusiasm for this sort of thing remains robust, more will follow.

This footage was taken in Vegas, before we went to Le Reve, and centers around an opening shot in a not-so-glamorous part of town that was never used. The rest is self-explanatory.

Hope to see you next week –
Mike