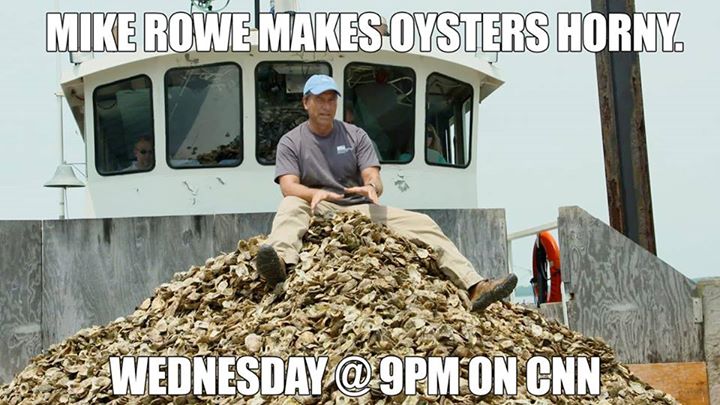 You guys are unbelievable. 4,000 comments in two hours. In round numbers, I’d say that 500 were truly inspired, 1000 were excellent, 1500 were very, good, another thousand were decent, and the rest were, well…comments.

Connie wins not because she flatters me, but because she accurately describes precisely what I attempt to do on tonights program. If you would be so kind, and feel so inclined, please feel free to share the hell out of this.

Connie – someone from my office will be in touch regarding your address. I’ll personally mail this image to you asap. In the meantime, lets do it again next week. You all restore my faith in humanity and bad puns.

Toward that end, please consider this image from tonight’s show, and suggest a humorous caption. I’ll pick my favorite, create one of those meme things,re-post it here, and see if it gets past around. Thanks in advance for being your usual clever and hysterical selves. Contest ends 3pm, ET.

PS. Like most of my “contests,” the prize is modest. I’ll print out a hard copy of the finished photo, suitable for framing. I’ll sign it, and send it off to the person who suggests the caption we ultimately use. Along with my eternal gratitude.