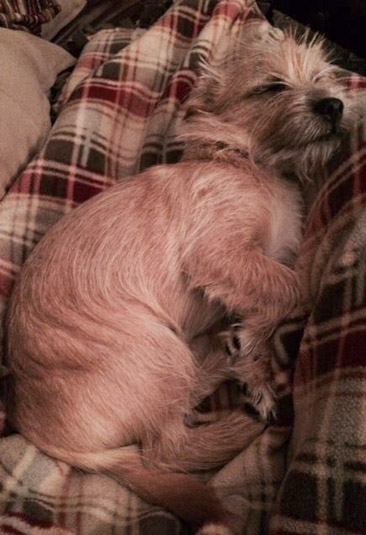 Like – if tired were people – I’d be China. You know what I’m saying?

I had a really busy week and a very late night, and this morning, I could barely drag myself out of bed. I did, eventually, but then I could barely drag myself off the couch, the throw pillow, the floor, and a leather chair from I was forcibly extracted. (Why the couch is an acceptable place to collapse but not the chair is a bit of a mystery, best explored I think at another time.) Now, I after a refreshing bowl of the same unspeakable gruel I’ve been choking down three times a day for the last few months, I’m stretched out once again like a Christmas ham on something crocheted, utterly bereft of anything that might be remotely confused with am 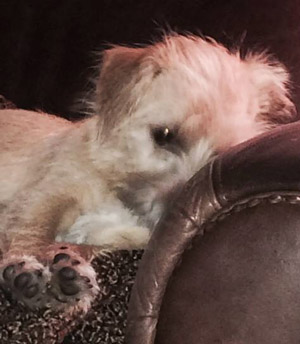 Happily, this overwhelming lack of motivation is matched by a commensurate lack of guilt, and the resulting congruency has left me sanguine about my decision to eschew all forms of voluntary locomotion for the remainder of the day. Thus, I am resolved to lay here in a canine coma until Hs Majesty rings the doorbell, at which point I’ll very likely pee straight into the air and bark frantically at the top of my lungs, which, God willing, will trigger a similar response from the sphincter in the human responsible for preparing my most recent culinary disappointment.
Point is, I’m just too tired to be interesting today.

my name from Freddie to Freddy. I’m just too tired to deal with the extra letter. Thanks for understanding.

PPS. If I wake up in time, I’m gonna watch the premiere episode of Bering Sea Gold at 9pm on Discovery. Something about the guys voice makes me sleepy.