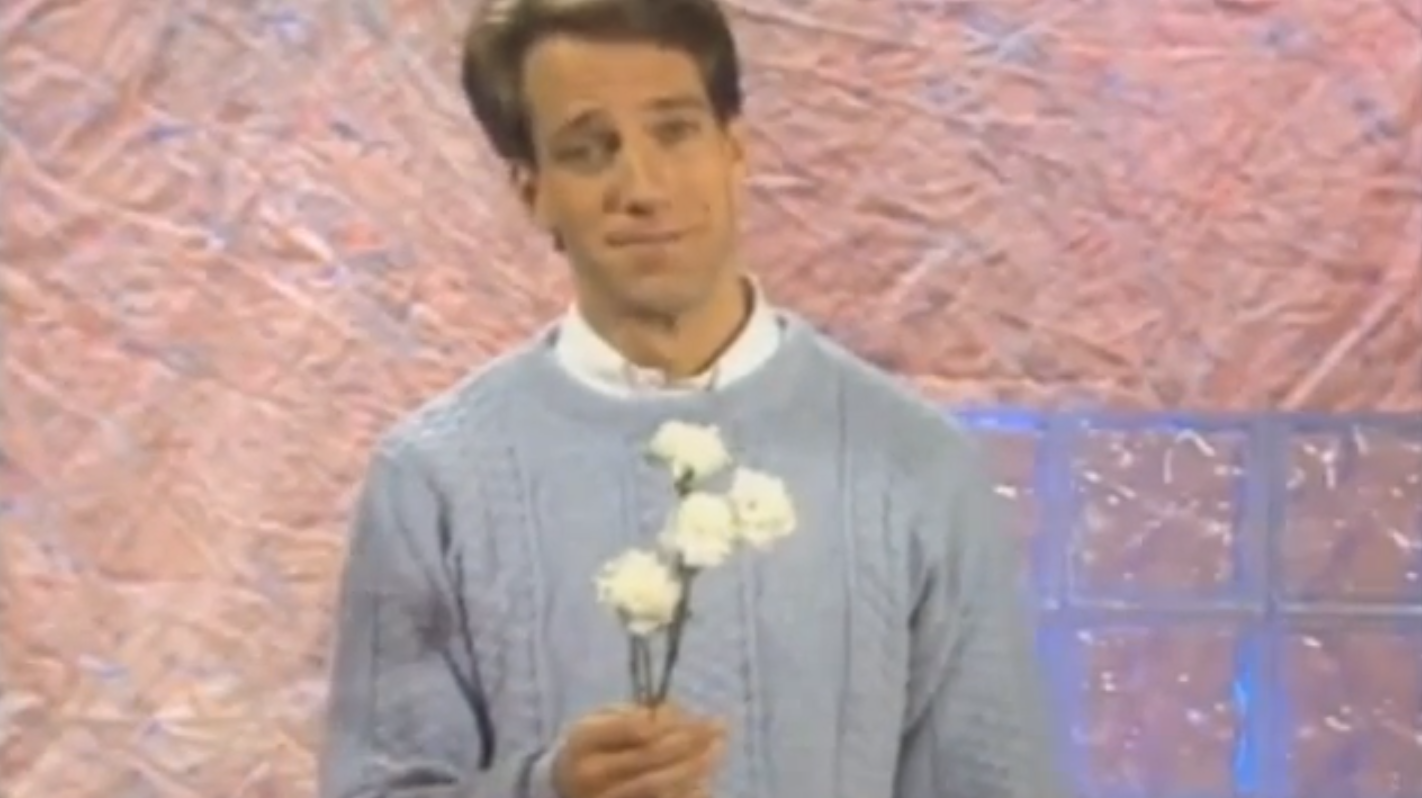 Today’s Random Q&A is brought to you by mrpengy, who had the extraordinary good taste to purchase 800 centimeters of world-class horse semen in a baby bottle for $300. As always, the money from my CRAP will go directly toward scholarships for those in pursuit of a skilled trade, or what I like to call … an actual job. While it’s interesting that the item in question was ultimately purchased on Mother’s Day, I will not assume it is a gift for some lucky mom.

Although, if it is…well, that’s just awesome.

Thanks, mrpengy. May the horse be with you.

Q: Warren Weeks: Hey, Mike, what did you do before Dirty Jobs?

A: Well, Warren, the honest answer to that question is a lengthy book I have not yet gotten around to writing. But the short answer is: lots and lots of stuff like the video you just watched. Until Dirty Jobs, I never looked at the entertainment industry as a place to do anything other than make money. I had no interest in a creating a hit, or for that matter, getting tied down with a steady gig. For years, I impersonated a host in one venue or another. I hit my mark, delivered my lines, and cashed the check. It was fun, but not very fulfilling. Dirty Jobs changed all that because it was personal.

Q: Dwight R Hoyle: I do remember this. I am from the Baltimore area. You were doing some home show?

A: Ah, yes, the longest running paid program in the history of television. It was called Your New Home. For 15 years, I appeared in model homes every Sunday morning in a blue button-down oxford and beige slacks. There, I would interview various real-estate agents and developers, desperate to generate some traffic in their particular development. In the first season, a woman I interviewed was so nervous she threw up on me. On my shoes, actually.

But she kept on talking after that, which inspired me to do the same on more than on Dirty Job.

Q: Bernardo Bettinelli: Hey, Mike, how old are you in that video?

A: I think I was still in community college. I was 22 maybe? My hair, however, was timeless.

Q: Bill Fritz: You looked like the other guy in Wham!

A: Andrew Ridgeley? Interesting, Bill. Troubling, but mostly interesting. It’s your use of an exclamation point that got my attention.

Wham!, as you may know, incorporated the ! as a part of their actual name. Hence, WHAM! – not merely WHAM. But perhaps you didn’t know that? Perhaps, you were using the explanation point to accentuate the prescience of your own own observation? It’s impossible to know from your comment if you are enthused – i.e., “Holy crap! You look like the guy in Wham!” or nonplussed, as in, “Big deal. You look like the guy in Wham.”

Q: Lucy Parker Watkins: Is that a real tan?

A: Everything in the picture is real. Though virtually nothing is genuine.

Q: Delanah Rogers Gebhart: So you grew into your voice.

A: Yes. My voice changed when I was 13. It’s been the same ever since.

Now I’m trying to grow into my forehead.