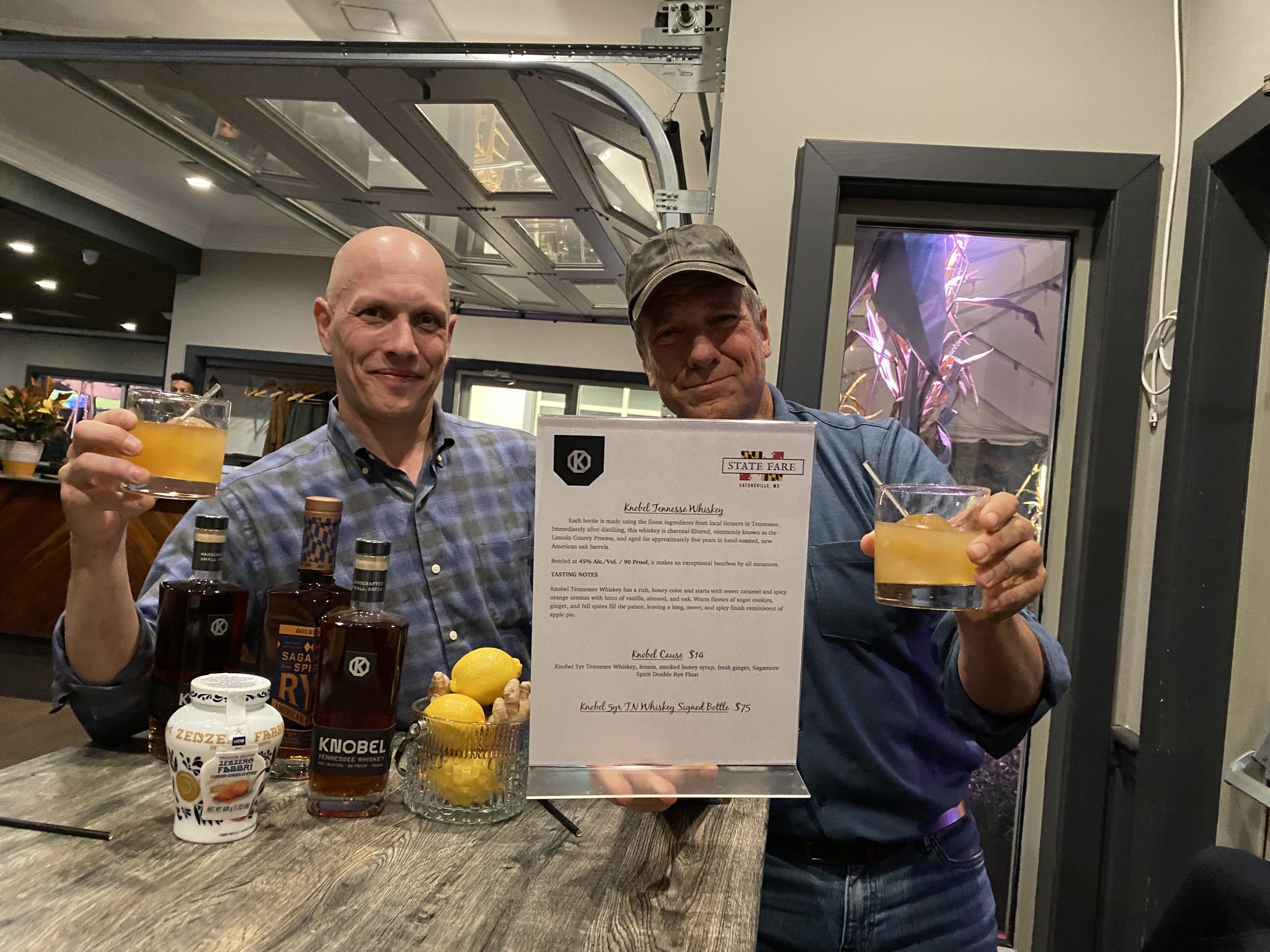 Well, this is just delicious. Donny here, over at State Fare, saw my earlier challenge to concoct a “Knobel Cause,” and came up with beauty. The ingredients are posted, and I highly recommend you mix one for yourself. Or, if you’re in or around Catonsville, MD, stop by State Fare or The Beaumont (across the street,) and let them make you one. They’re good at it. Who knows? One day, with a little luck, a Knobel Cause might make its way onto cocktail menus from sea to shining sea. That would be a kick. 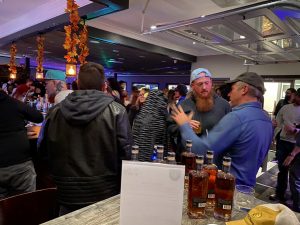 In other news, I’m sorry, (yet delighted,) to report that the Maryland Distributor for Knobel is currently sold out. The existing inventory was gobbled up by those liquor stores that acted fast. We’re scrambling to get more product on the shelves, and super excited to introduce a new batch with a slightly higher proof. It’s called the Rickhouse Edition, and it’s available now at Knobel Spirits, assuming you live in a state that allows me to ship it to you. In the meantime, I signed a bunch of bottles at State Fare, and when I left there (late) last night, Donny had set aside a couple cases on the 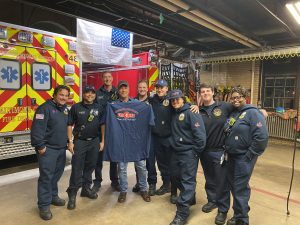 packaged goods side of the restaurant. Don’t know if any are still left, but it’s worth a shot.

Also – big thanks for the impromptu tour of the oldest continuously run firehouse in Maryland, which just happens to be next door to State Fare. (Coincidence? I don’t think so!) Awesome digs, tons of history, and brave men and women standing by to run towards that which the rest of us would likely run from. A noble cause, indeed. Thanks for your service, and your hospitality! 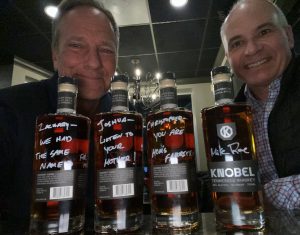 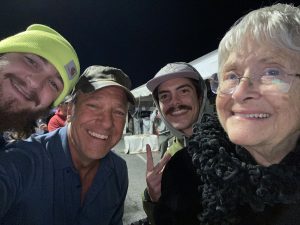 PS. We’re now officially on the shelves in Tennessee. Waiting for the okay to sell in Michigan and Texas. It’s a process…If you want to track our success in getting this thing rolled out, sign up for the email list at Knobel Spirits, and I’ll keep you apprised.
Mike’s Facebook Page