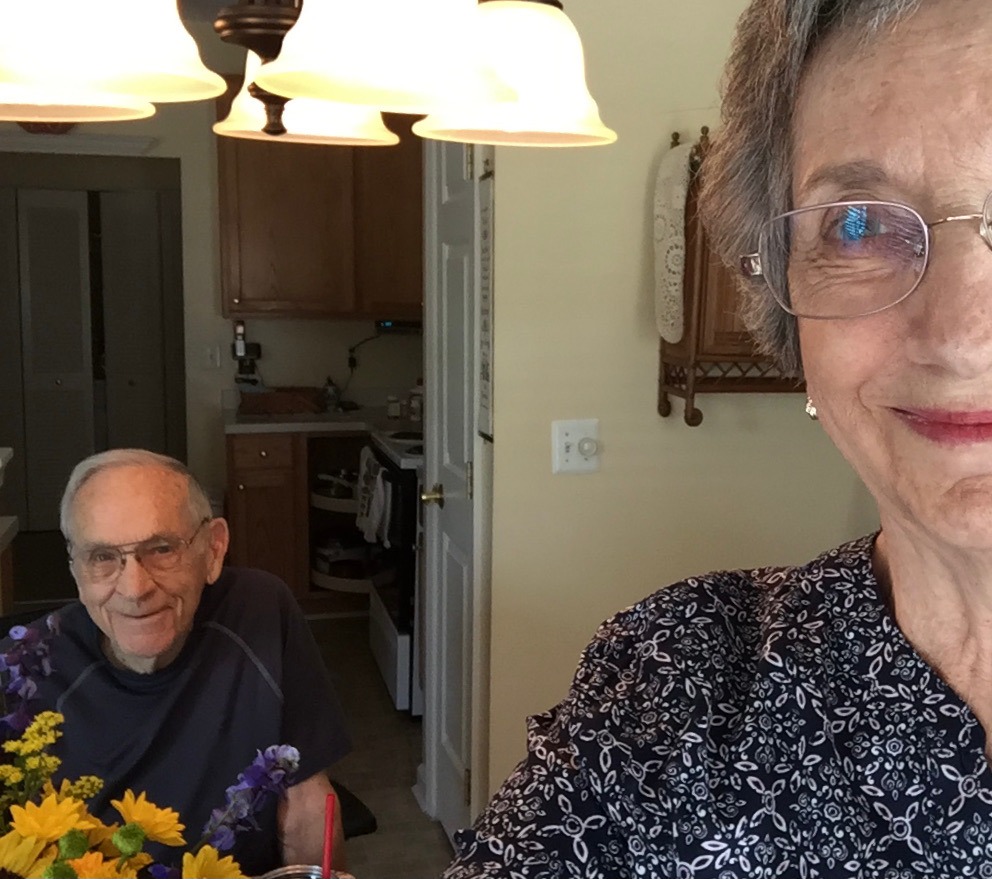 Me: Hey Mom, that was a really charming post on your Facebook page yesterday. A lot of people liked it.
Mom: Thanks, Mike. I think people are amused by the prospect of five elderly women fighting over your father.
Me: So it seems. But tell me, why didn’t you remind your fans to order your fantastic new book, Vacuuming in the Nude (And Other Ways to Get Attention)?
Mom: Oh, Michael, I hate to be a pest. If my Little Facebook Friends want my book, they’ll buy my book. There’s no need for me to beat them over the head with every single post.
Me: I’m not saying you should “beat them over the head,” Mom. I’m just saying, when you write a funny story that tens of thousands of people affirmatively like and share, you might want to remind them that you have a new book that’s packed with similar stories.
Mom: But I already told them, Michael. Several times, in fact.
Me: But that doesn’t mean they heard you. The vast majority of people on your Facebook page don’t see all of your really charming posts. They still have no idea you’ve written your third book. They have no idea it’s called Vacuuming in the Nude (And Other Ways to Get Attention.) They have no idea what it’s about, or how funny it is, or that it’s the best thing you’ve ever written. Thus, they have no idea how to get an autographed copy by registering for the virtual live signing that you and I doing this Tuesday. https://premierecollectibles.com/vacuuming.
Mom: I don’t understand. If someone follows me on Facebook, why wouldn’t they see all of my posts?
Mike: Because Facebook doesn’t want them too.
Mom: Oh. Well, isn’t that annoying.
Mike: It sure is.
Mom: Is that why you’re constantly bugging your little Facebook friends people to watch your shows and listen to your podcast and support your foundation and buy my book?
Mike: Well, yes. But I try not to be annoying when I do those things.
Mom: Maybe you should try harder?
Mike: I’ll get right on that…
Mike’s Facebook Page
Peggy’s Facebook Page