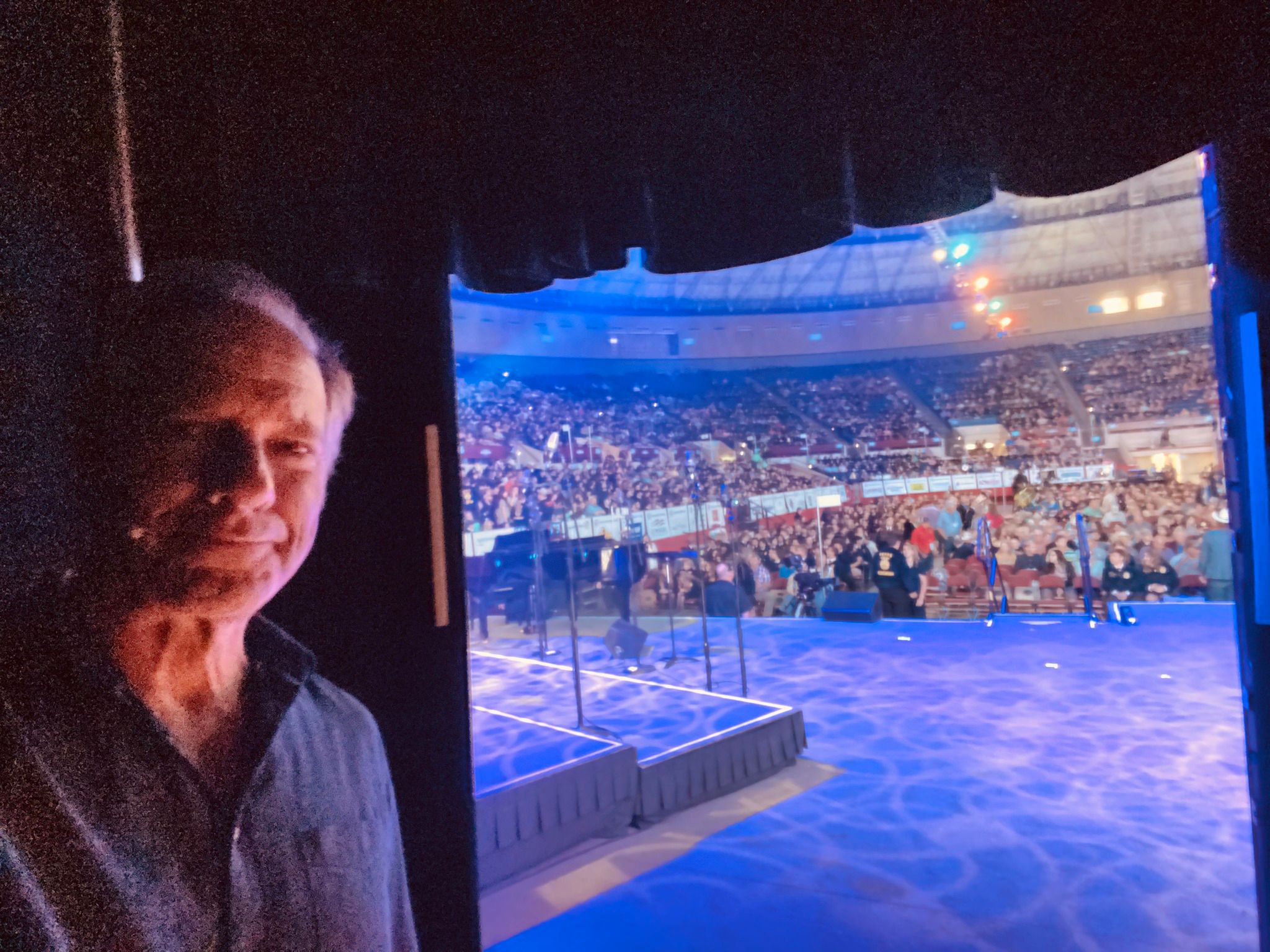 The Texas Future Farmers of America held their annual event this week in Fort Worth and invited me to speak to 15,000 people at The Convention Center. I said sure, and I’m glad I did.

Before and after my talk, I shook hands with hundreds of these young men and women, and I was struck by the way they all looked me in the eye, smiled, and sincerely thanked me for being there. Obviously, good manners are not unique to the FFA. I noticed the same thing at Skills USA and large Boy Scout events. It’s a common trait among kids who agree to take some kind of a pledge, or oath, or creed.

Well, the FFA has a creed, and their members take it seriously. It was written nearly a hundred years ago by a farmer named E.M. Tiffany. It’s not an academic statement, or a political one. It’s a personal expression of belief. A philosophical statement, that’s been memorized by a lot of people who believe it in their bones.

One of the kids I met today, compared it to my SWEAT Pledge, which I took as a great compliment. He then recited it for me. It’s the first time I’d heard it, and I thought it was worth a share.”

“I believe in the future of agriculture, with a faith born not of words but of deeds – achievements won by the present and past generations of agriculturists; in the promise of better days through better ways, even as the better things we now enjoy have come to us from the struggles of former years.

I believe that to live and work on a good farm, or to be engaged in other agricultural pursuits, is pleasant as well as challenging; for I know the joys and discomforts of agricultural life and hold an inborn fondness for those associations which, even in hours of discouragement, I cannot deny.

I believe in leadership from ourselves and respect from others. I believe in my own ability to work efficiently and think clearly, with such knowledge and skill as I can secure, and in the ability of progressive agriculturists to serve our own and the public interest in producing and marketing the product of our toil.

I believe in less dependence on begging and more power in bargaining; in the life abundant and enough honest wealth to help make it so–for others as well as myself; in less need for charity and more of it when needed; in being happy myself and playing square with those whose happiness depends upon me. 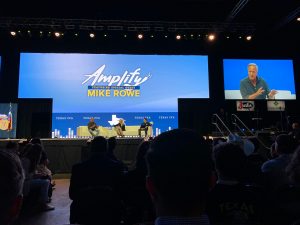 I believe that American agriculture can and will hold true to the best traditions of our national life and that I can exert an influence in my home and community which will stand solid for my part in that inspiring task.”

I wish E.M. Tiffany had been backstage with me today, watching as an earnest kid in a blue corduroy jacket recited the words he wrote a hundred years ago, and thanked me for being there.