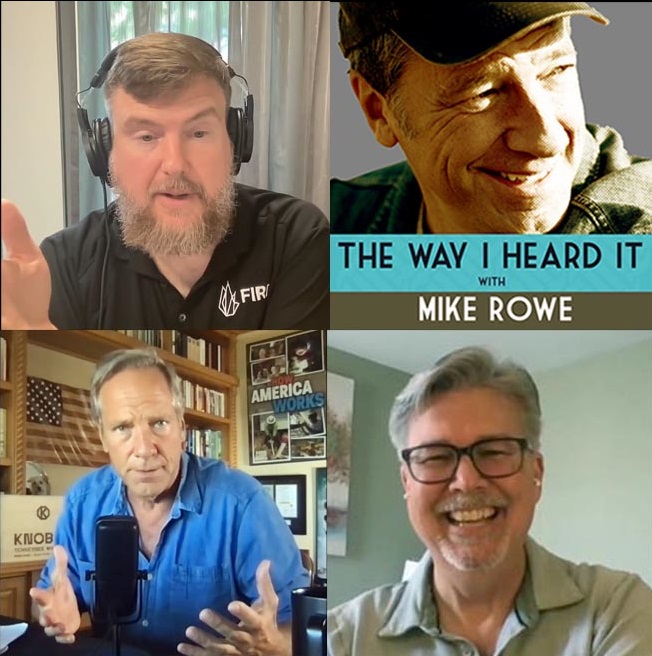 I was a teenager when the Nazi’s were allowed to march through Skokie, Illinois, to the horror of many holocaust survivors who lived there, and to many other Americans as well. In the lead up to that event, I remember watching an episode of Donahue that featured many of those outraged survivors, arguing with David Goldberger, a Jewish lawyer for the ACLU who was there to defend the Nazis first amendment right. That was day I realized that our freedom of speech existed not only to protect ideas that I agreed with, but ideas that I found repellant. Thanks to the ACLU, I was persuaded that the best way to combat bad ideas, was to confront them with better ideas. It was the first time I actually understood the importance of that famous quote attributed to Voltaire: “I may detest what you say, but I will defend to the death your right to say it.”

Tragically, that concept has fallen out of favor today, especially on college campuses. Students today have demonstrated an incredible and predictable intolerance for ideas they don’t like, and so too, have millions of other Americans. Sadly, the ACLU is no longer an organization devoted to protecting the first amendment. They’re now a deeply divided organization that seems a lot more preoccupied with defending progressive causes, and actually condemning speech they find hateful, as opposed to defending it. https://nyti.ms/3ytWR2T Happily, a new(ish) organization has arisen to pick up the slack. They call themselves F.I.R.E. – The Foundation for Individual Rights and Expression, and what they’re doing today is, in my opinion, absolutely critical to the future of our country.

My conversation today is with FIRE’s president, Greg Lukianoff, a constitutional lawyer who has co-authored a terrific book called The Coddling of the American Mind. You should all read it. https://bit.ly/3QZOR0I It’s a thorough and compelling explanation of how and why our colleges and universities have allowed a new level of censorship to flourish and thrive. It’s also an excellent guide to keep your kid from becoming a snowflake.

I met Greg a few months ago at an event in Colorado, and found him to be smart, committed to the cause, and very persuasive. Modesty aside, it’s a good one. A short video clip is below. Enjoy.