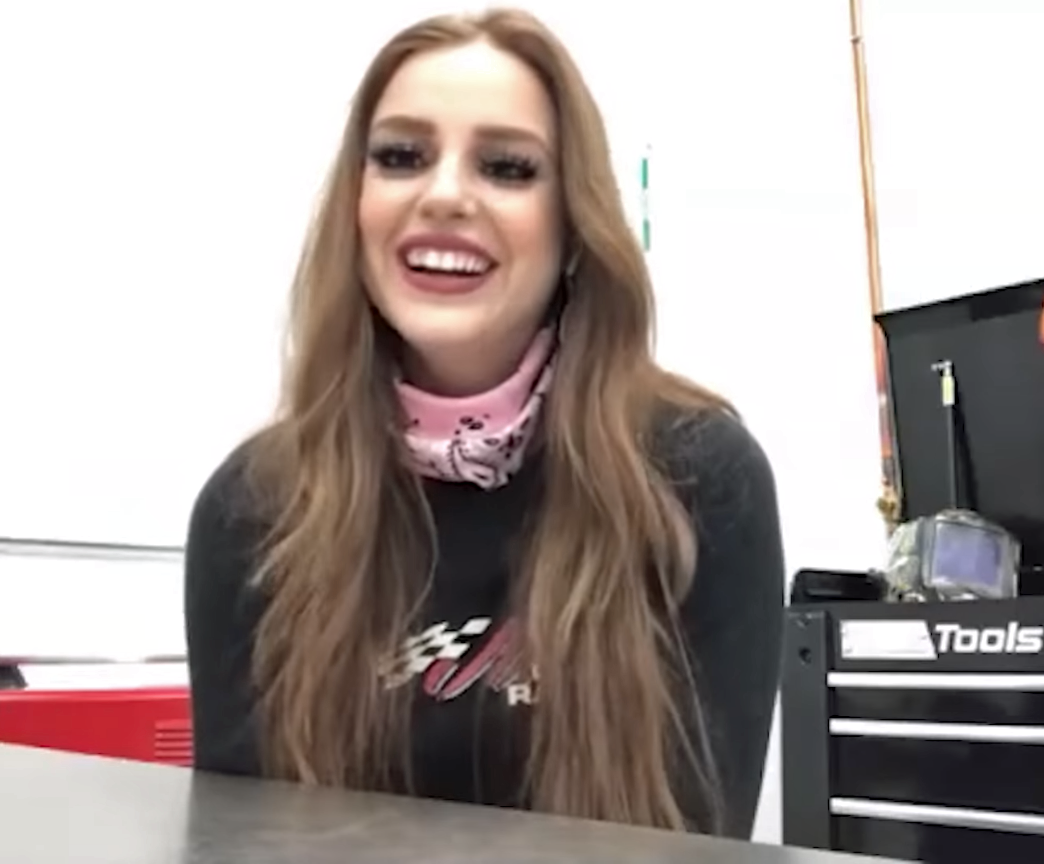 Mike Rowe – Can you please explain to me why 18 million people watched this Harry and Meghan interview with Oprah? With respect to everyone involved, who cares? Personally, I saw two incredibly privileged people complain for an hour to a billionaire who treated them like victims. Did you watch? If so, what did you think? Carole Dinsmore

I’ve never been much for soap operas, so I didn’t watch this one. And from what I’ve read, I’m glad I didn’t.

Apparently, a lot of people who watched were left wondering what kind of grim future awaits them, if a royal couple can’t figure out a way to find happiness. I can’t speak to the actions of the royals, or the reasons 18 million Americans tuned in to get all the “juicy details,” or the decision of Piers Morgan to walk off his TV set in disgust. I can only offer the aggrieved an alternative interview – a modest 5-minute exchange conducted a few months earlier, between myself and a young woman named Chloe Hudson.

To state the obvious, I’m no Oprah, and Chloe is not descended from royalty. She’s a young woman of modest means from South Carolina who dreamed of becoming a plastic surgeon, but reconsidered that dream when she learned the tuition would be north of $400,000. So, Chloe went another way. She applied for and received a work ethic scholarship from my foundation and went to work. Today, Chloe is a professional welder making six-figures a year, doing something she has learned to love, and working when and where it suits her.

The attached video will probably not be viewed by 18 million people, and that’s a shame. Because Chloe Hudson is precisely the kind of woman who deserves our attention. Why? Because Chloe is a perfect example of what’s possible when a decent work ethic is combined with the mastery of a skill that’s in demand. She’s also the kind of person I’m looking to assist this year, as we distribute one million dollars in scholarship money to the next generation of skilled workers.

Please give it a look, and if you know someone like her, invite them to apply at mikeroweWORKS.org. If not, and you feel inspired to contribute to our program, consider yourself officially invited to do so. Either way, please share the video. In the meantime..

God Save the Trades!