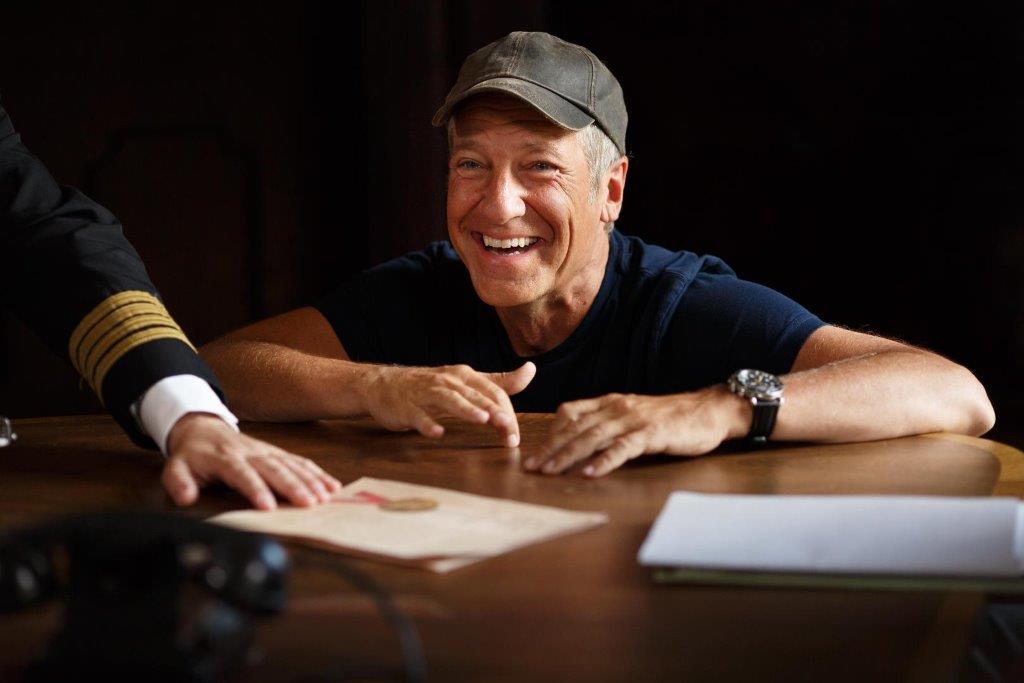 So much good press and great reviews around Six Degrees. Much obliged to all, especially Michael Starr, who was kind enough to sum up the show in a headline that says it all.

My Dad taught history for a living, and knew better than most that filling people’s heads with names and dates is far less important than making people care about things they didn’t know they cared about. Dirty Jobs was for Pop. Six Degrees is for Dad. My thanks are for all those who are watching.

PS – The show is on discovery+, but the network is airing an episode this Tuesday at 10 on Discovery.

PPS. If you have Verizon, Discovery+ is free for a year.

PPPS. If you hate the notion of paying for another streaming service, check out the show for free during the free trial. You can cancel anytime…