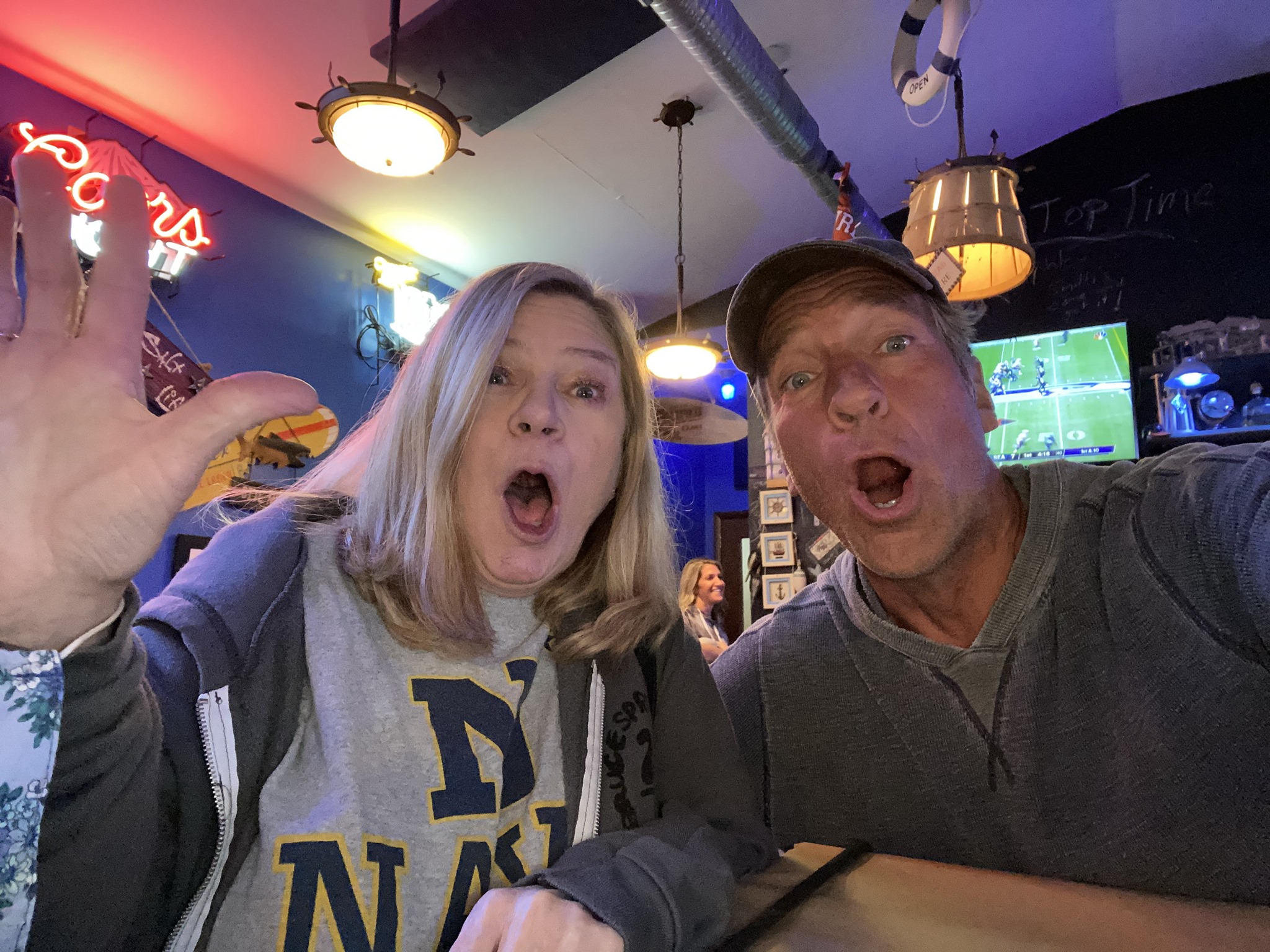 I was seventeen years old back in 1979, and a big fan of the Baltimore Orioles. Not as big a fan as my Nana, of course, whose legendary devotion inspired my mother’s first book, but big enough to wear the team’s colors to school and attend games in person whenever finances would permit. (In those days, you could get a cheap seat for $2.50, so I saw my share of games.) One afternoon, I was sitting comfortably in the upper deck when a scream rang out from Section 34 during the National Anthem. It was a woman’s voice, loud and strong.

I didn’t think anything of it. People were always screaming in Section 34. That’s where all the rowdies sat, including “Wild Bill” Hagy, the bearded cab driver who led the entire stadium in his famous cheer, O-R-I-O-l-E-S, twisting his body into the letters of the team as the crowd chanted along. (Section 34 is also where more National Bohemian beer was sold per game than in any other part of the stadium. In other words, screaming in Section 34 was not exactly a big deal.) Later that week though, at another game, I couldn’t help but notice that everyone in Section 34 was screaming at the exact same time, right in the middle of the Star-Spangled Banner. Why? Was it a protest of some kind? Or just some really enthusiastic, really off-key singing?

Turns out, it was neither. It was just a few-hundred super fans, barely into their first beer, all yelling the letter “O” during the verse of the anthem that begins, “O, say does that star-spangled banner yet wave…”

That was the year “Oriole Magic” became a thing. Back when Chuck Thompson was still doing the play by play, and Earl Weaver was calling the shots, and Jim Palmer and Al Bumbry and Eddie Murray gave Baltimore something to scream about. By the end of 1979, thirty-five thousand Oriole fans were routinely screaming the letter “O” at the beginning of every game, all at the same time, thanks to a woman in Section 34 who thought that doing so might be a fun way to celebrate her team, her city, and her country. She was right, and today, over forty years later, the National Anthem in Baltimore still erupts at the beginning of the seventh line with a deafening “O!!!!” Not just at Oriole games, but everywhere the National Anthem is sung in Maryland.

Anyway, the woman who started all the screaming is a small but mighty fan named Mary Powers, who just celebrated her 65th birthday. I met her for the first time Sunday night at Captain James Landing here in Baltimore, while eating crabs with some locals. The Old Bay was hot and the Natty Boh was cold as Mary told me her story, which is now her legacy – and a pretty good one, all things considered. A weird mix of civic pride, national patriotism, and unbridled enthusiasm.

Mary went on to tell me that she had read my mother’s book and seen every episode of Dirty Jobs, at which point I wished her a happy birthday and took a photo. Then, we screamed “O!!!” at the top of our lungs, and went about our lives.

My Nana would be proud…