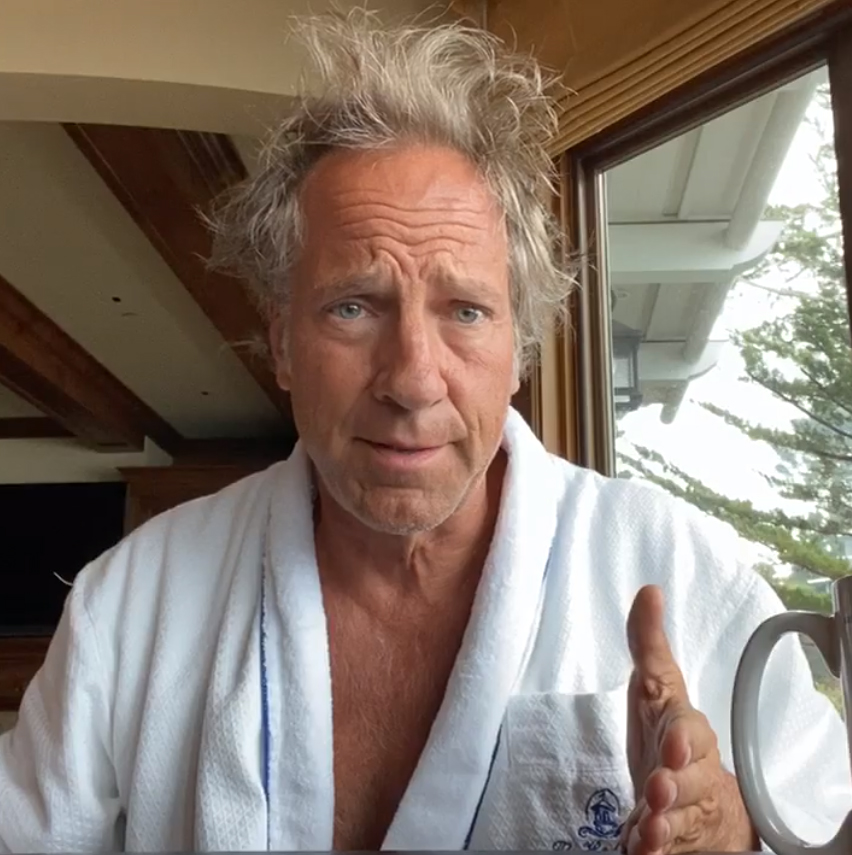 Mr. Rowe,
I know you avoid politics, but I would love for you to comment on the video of Nancy Pelosi getting a “blow out” in a San Francisco hair salon, without wearing a mask.
Personally, I’ve never seen a more blatant example of rank hypocrisy. To see this elected official – the very same elected official who has been scolding Americans for months – in such flagrant violation of her own statements, is simply beyond the pale. And then, to see her attack the salon owner for “setting her up,”…it’s just beyond sickening. Can you please offer some insight as to why anyone would ever assign a shred of credibility to anything Nancy Pelosi ever says in the future?
Kim Bartell