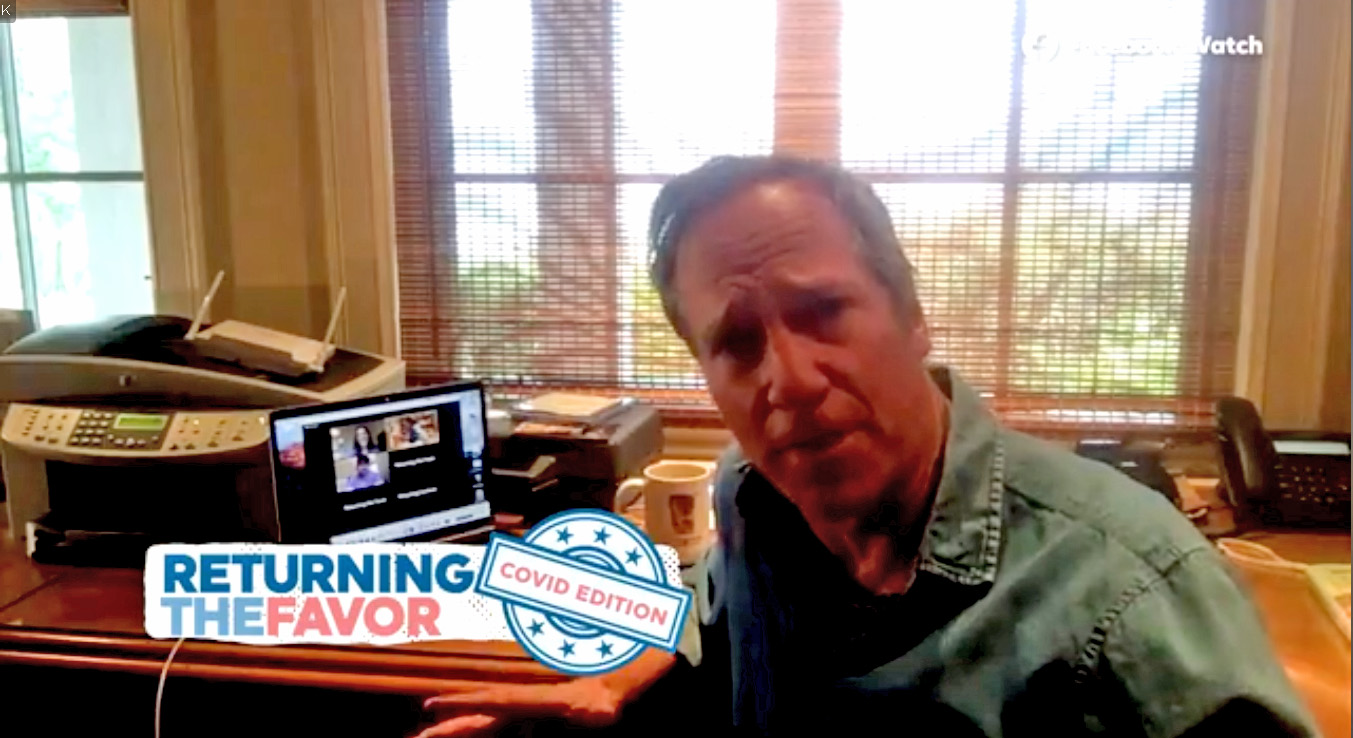 Back in 2008, the headlines caught up to the underlying themes of a TV show that I was lucky enough to appear in. As a result, Dirty Jobs became more relevant than anyone expected, and I wound up with a career I didn’t even know I wanted. Today, as we focus on the contribution of “essential” workers, Dirty Jobs has become increasingly popular again – even in reruns. But so too, has Returning the Favor.

In the last few weeks, we’ve posted three “COVID Editions,” which have garnered more attention than any of the preceding seasons. The reason? Well, it certainly isn’t production value. These episodes, like the one referenced below, are totally homemade, and completely unacceptable by any network’s former definition of “quality control.” And yet, people are watching in record numbers. How come?

Either way, the article below is one of many inspired by our modest attempts to highlight the people trying to make a difference in the age of coronavirus. This one is an update on Charity Haygood, and her efforts to equip her students with the tools they need to learn from home. The article says some very flattering things about me, which makes my mother proud, but the truth is, I didn’t write the check that paid for the computers in question. That money came from Facebook. Nor did I “come to the rescue.” I just sat in my office outside San Francisco, and tried to connect the dots, as a team of stir-crazy producers in New York made lemonade out of lemons. Congratulations to them. Next week, we’ll try to do it again.

In the meantime, the computers have arrived, and that’s good news for 125 kids in Newark. Check it out…

NJ.com – When a N.J. principal needed laptops for students during coronavirus crisis, a TV star came to the rescue