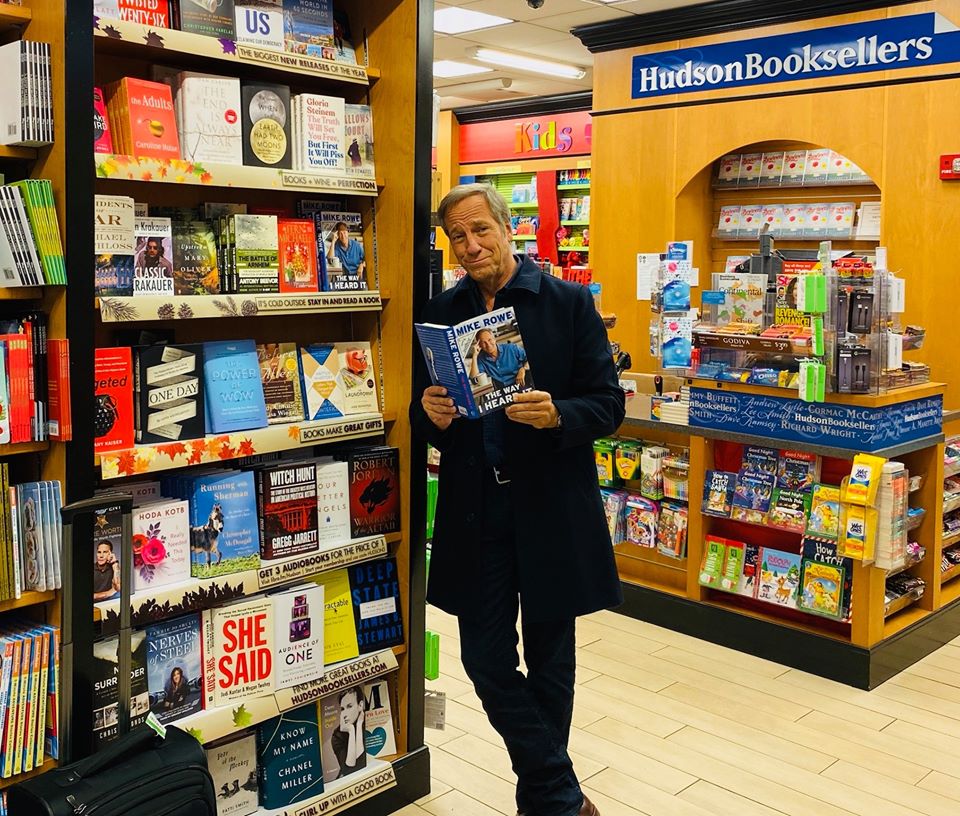 Hey Mike! Where you been? What are you doing? How can I get an autographed copy of your excellent book? Everyone on my Christmas list is getting one. Calvin James 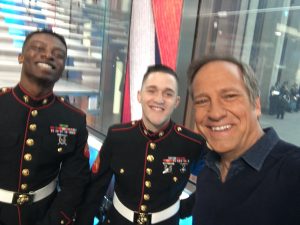 Flying back now. There are a few autographed copies left at mikerowe.com/book. Maybe two dozen. Additionally, as of today, 8:40 pm, EST, they’re currently a dozen copies at Hudson Booksellers in Newark Airport. Six in Terminal A, six in terminal B. (What else does one do, when one arrives early 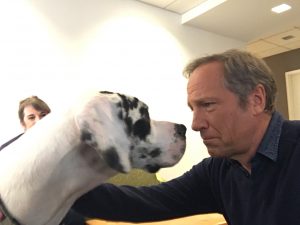 at the airport for the first time in ages?) 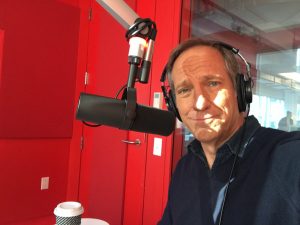 The remaining signed copies have been claimed, to my grateful relief, by the thousand or so folks who sold out the next two appearances in Atlanta and Indianapolis. See you guys shortly!