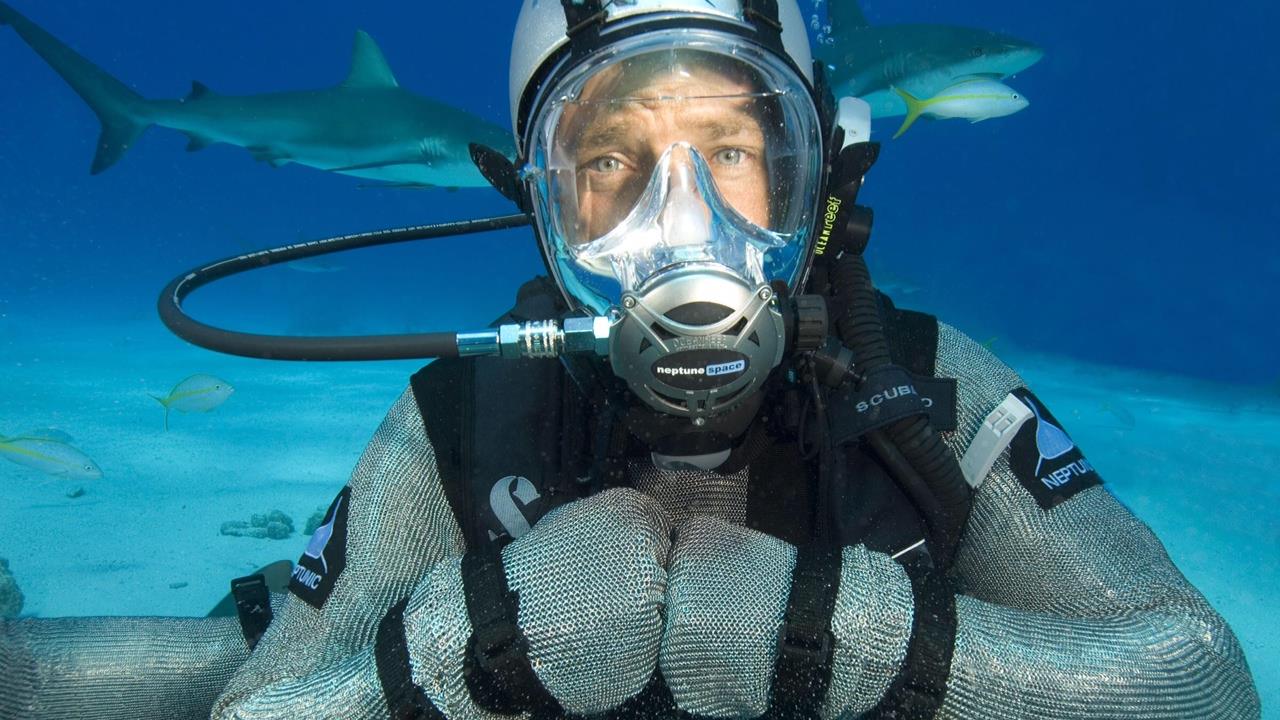 Because it’s Shark Week, and because good advice is on the endangered species list, I’m sharing the wisdom of a Great White named Kevin O’Leary. True, it’s no different than what I’ve been saying for last ten years, but it sounds more impressive coming from a guy in a shark suit….

PS Kevin – Thanks for saying this, sincerely. If I were on your show right now, I’d pitch you and your fellow sharks on the merits of contributing to mikeroweWORKS.org, a foundation that shines a light on good jobs that employers struggle to fill. So far, we’ve awarded over $5 million dollars in work ethic scholarships to people who demonstrate the kind of drive and ambition you often invest in. The people we help, however, are those who wish to pursue a trade like the ones you espouse, and not a four year degree. We have a ten year-track record, and nearly a thousand success stories. As for your ROI, that would come in the form of a narrowing America’s widening skills gap, which will reinvigorate the supply of plumbers and electricians, on whom we all depend. At the risk of being presumptuous, here’s where a shark could donate, were he or she so inclined.

PPS At the risk of being doubly presumptuous, I’m talking to all you sharks out there, including Mark Cuban, Barbara Corcoran, Robert Herjavec, Daymond John, Lori Greiner, and anyone else with fins and sharp teeth. Always swim with a buddy! (Or a “chum” if you prefer.)