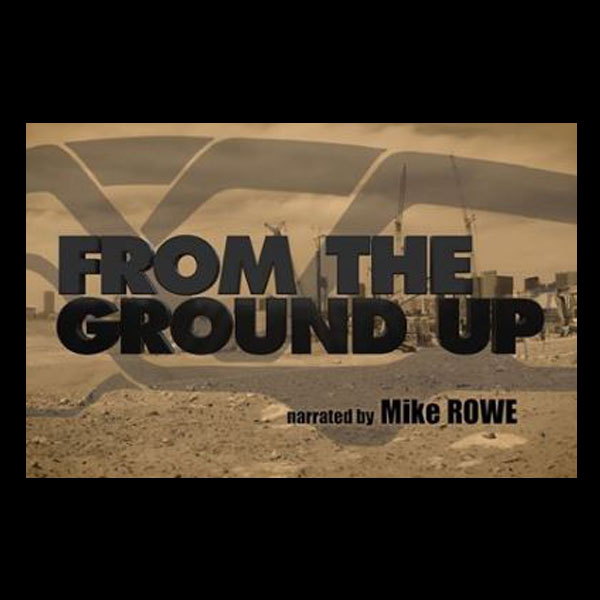 Mike. Who’s gonna win today’s game? Do you care? Will you watch, or have the shenanigans in the NFL driven you away once and for all? Frank Glover

Once upon a time, I was a Colt’s fan. Then they left Baltimore in the dead of night, March 29th, 1984, and I never really got over it. Petty, I suppose, but I realized back then that the fans were the only unrepresented party in professional sports. Owners, mayors, advertisers and players all had people working hard to make sure they got a fair shake. But not the fans. Once that reality sunk in, I didn’t stop watching football; I simply stopped rooting for any particular team. That’s still the case. As for today’s game, I won’t be watching, but only because there’s no TV at 40,000 feet. I’m on a plane at the moment, flying to NY for a hit on The Today Show tomorrow morning. (They’ve agreed to do a story on Returning the Favor, which I want to support as best I can.)

As for the NFL, they’ve become such an easy target it seems almost undignified to pile on. From the officiating, to the brain injuries, to the political drama, they’ve got their hands full. There is however, something very cool going in Vegas that I’m proud to be a part of. The Raiders are building a massive, state-of-the-art stadium just off the strip, and chronicling the process in a series of short, monthly videos that I’ve been narrating. It’s called “From the Ground Up.” Here’s episode 1.

I’m involved because the project has created hundreds of opportunities for construction workers and skilled tradespeople. (I’ll share a few individual stories later, including the woman who read about the shortage of welders on the project, quit her job in a fast-food restaurant, took an accelerated welding course, and is now making $80 an hour.) It’s a perfect tie-in to mikeroweWORKS, which as you may have heard, is currently offering work ethic scholarships for jobs like these. mikeroweworks.org

Also – if you like the old-school Discovery shows that showed every element of these kinds of engineering undertakings, you’ll definitely enjoy these 10 minute videos. They’re fascinating. (Or – if you’ve become deeply suspicious of half-time shows, this might be better alternative.)