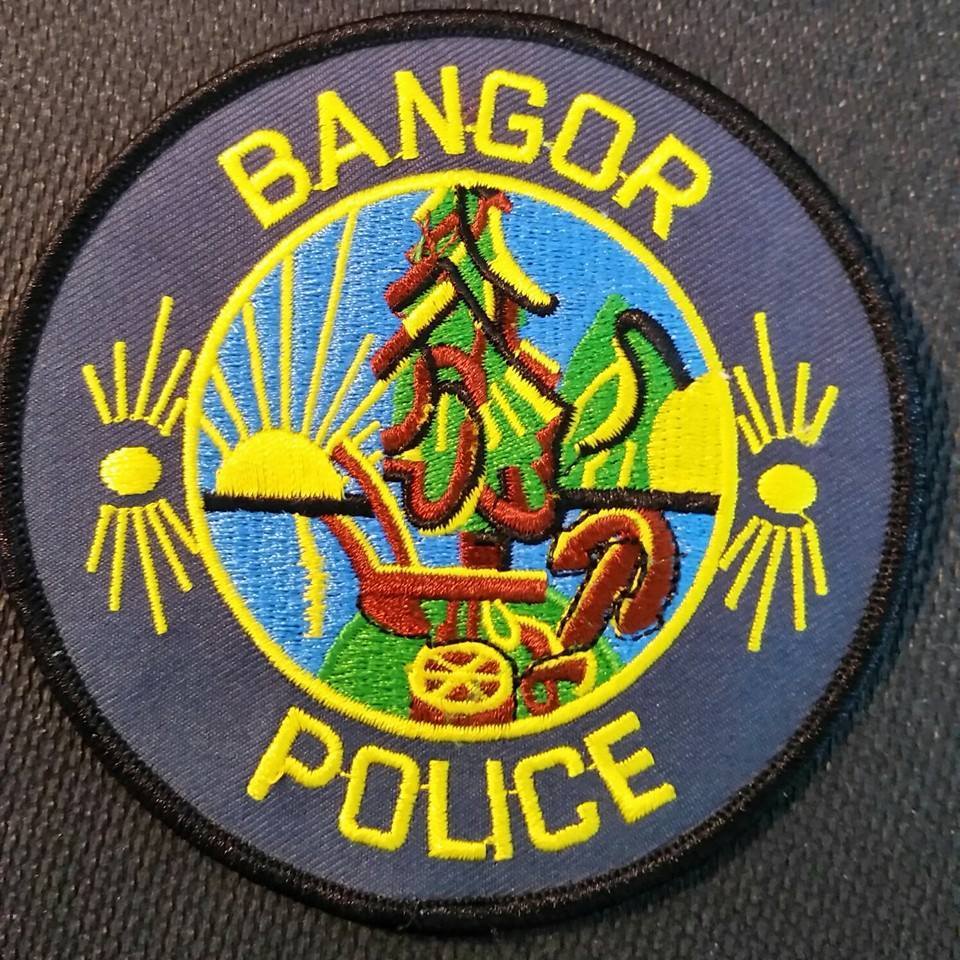 Because I couldn’t have said it better, I won’t attempt to try.

I strongly believe that these dead men were extraordinary human servants who did something that a high percentage of the population would never do; show up on time, regardless of the call or situation, and try to make things better.

They didn’t tell the caller that they would be there sometime between 9 a.m. and 4 p.m. the following Thursday. They responded immediately.

While they knew it was always a possibility to be cut down by gunfire, they did not know it would be that very day.

Doing a job in which they had every intention to make things better for someone… they were unconsciously making things worse, that very day, for their own wives and children.

And in South Dakota- an Oglala Sioux Tribal Police Officer’s life was also cut short yesterday, according to reports.

I am not requesting thoughts and prayers, just consideration for what they did when called to act.

Cops, continuing our “generous return policy” for the foreseeable future. You call, we come. You call again, we will return.

Keep your hands to yourself, leave other people’s things alone, and be kind to one another.

We will be here.