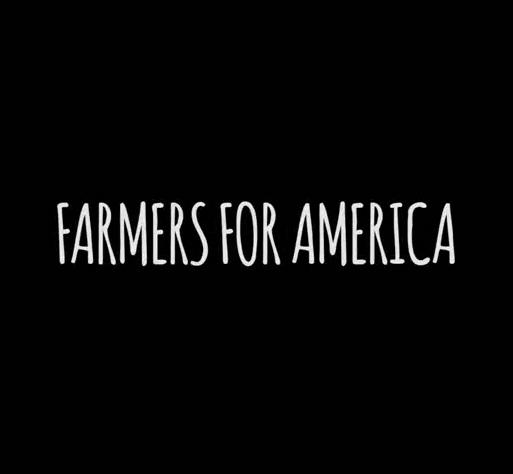 Got a call last year from a guy called Graham Meriwether who wanted me to narrate his movie. Said he wanted to make a film about farming – a film that in his words, “would make a difference.”

“What kind of difference?” I asked. “What do you want the film to accomplish?”

“Well,” he said, “I want people to understand how less than 2% of this country’s population feed 300 million Americans three times a day. I want people to see the challenges our farmers are dealing with, and the reasons why agriculture is facing a looming skills gap unlike anything we’ve ever seen. I want people to get a sense of just how close we are to becoming completely disconnected from our food, and the people who grow it.”

Ten minutes later, Graham was still talking and I was smiling, since so much of what he was telling I’ve already said in front of various groups large and small. So I cut him off.

“Send me a rough-cut when you’re ready,” I said. “If it accomplishes half of what you want it to, I’d be happy to help.”

I saw the rough-cut a few months later. It’s terrific. I’ve posted the trailer below. Give it a look. Like a lot of young filmmakers, Graham is embracing a non-traditional distribution platform – at least for now. If you share my addiction to chewing and swallowing, check out his website, and see if your community might benefit from watching thisfilm.

(Spoiler alert – they will.)