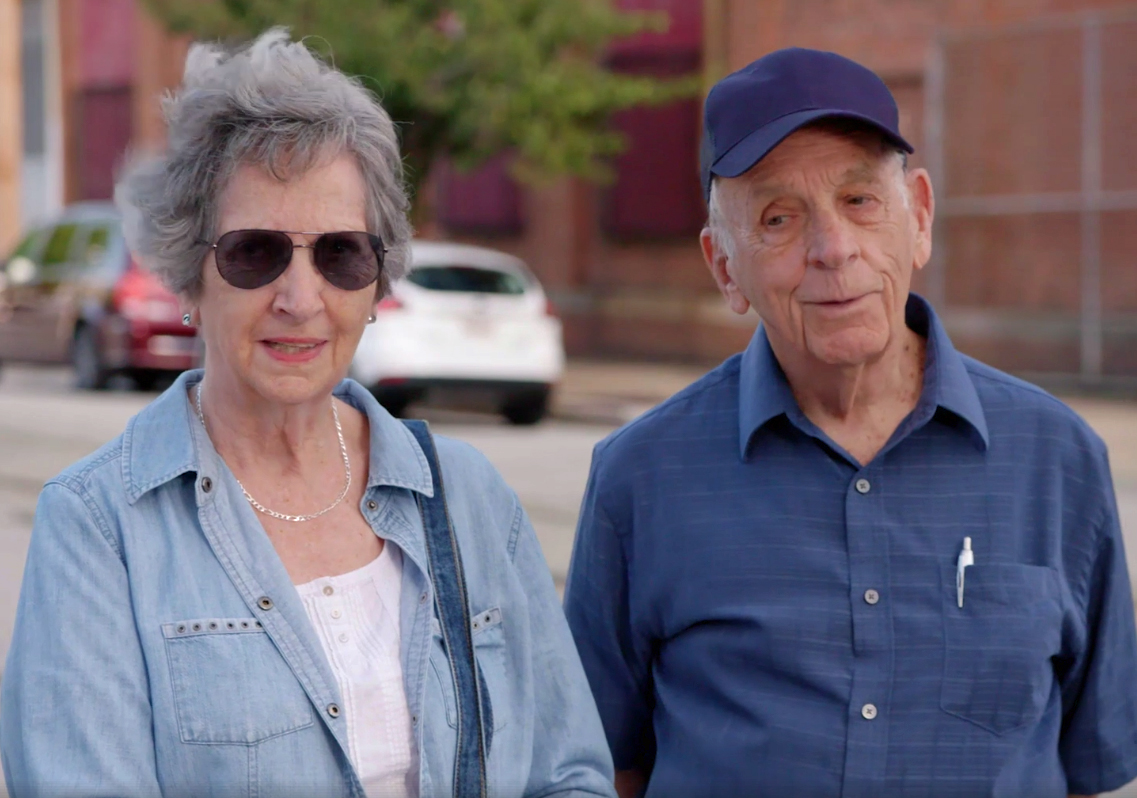 Just got off the phone with my parents. Apparently, my father has discovered “google alerts,” and now receives daily updates on a variety of topics. Today for instance, midway through his Sunday morning omelet, Dad was alerted to an article in The Hollywood Reporter announcing Facebook’s decision to order another season of “Returning the Favor ” – a claim he immediately sought to confirm like a journalist trying to fact-check breaking news three thousand miles away.

Dad: Hey! I just got a google-alert from Natalie Jarvey! Is it true?

Mike: Is what true? Who is Natalie Jarvey?

Dad: She’s the reporter in Hollywood. She says your show has been picked up for 13 new episodes!

Mike: There are lots of reporters in Hollywood, Dad. I don’t think Natalie Jarvey is the only one.

Dad: Well, it says “The Hollywood Reporter” right over her name. I’m looking at it right now!

Mike: OK, I take it back. Natalie Jarvey is the only reporter in Hollywood.

Dad: Listen to this. Natalie says, and I’m quoting here, “The tech giant is handing out second seasons to Mike Rowe’s unscripted series Returning the Favor, Ball in the Family, and scripted comedy Strangers.” What the hell is “Ball in the Family?”

Mike: I don’t know, Dad. But if Natalie Jarvey says it, it must be true.

Mom: (picking up the other line.) What’s true, Michael? Who is this Natalie-person?

Dad: She’s The Hollywood Reporter, Peg. And she’s says that Mike has another hit show!

Mom: Oh isn’t that nice! Did she mention your father and I are in the current episode?

Mike: I don’t know, Mom. I haven’t read the article.

Dad: Hang on, Peg, I’m still reading. Natalie says, and I’m quoting here, “Returning the Favor has become one of the most-viewed shows on Facebook with over 70 million total views, in part because of the community that already existed around Rowe’s Facebook page, where he has over 5 million followers!”

Mom: Oh, isn’t that nice! When did you get 5 million followers?

Me: I think it was right after you and Dad appeared on the show.

Mom: Interesting. Tell me, does this Natalie-person make mention of our involvement?

Me: I don’t know, Mom. I haven’t read the article.

Dad: Hang on, Peg, I’m still reading. Natalie says, and I’m quoting here, “Nine episodes into the first season, Rowe says he has begun to take advantage of the interactivity of Facebook, by sourcing ideas for the show, which honors local do-gooders, from its comments section.”

Mom: Oh Michael, what would you do without your little Facebook friends?

Mom: Did you stop doing that show? It seems like it’s on everyday.

Dad: Are you two listening or am I just reading this to myself?

Dad: Nick Grudin, VP of Media Partnerships, says, and I’m quoting here – “Returning the Favor has worked so well because Mike Rowe is a very engaged creator, always thinking through how to participate in natural ways with the audience, in order to make and develop the storyline.”

Mom: Oh my. This Nick Grudin person sounds like a very smart man. Do you know him?

Dad: What does he mean, “a very engaged creator?” What exactly are you creating?

Dad: Maybe I will! Her email’s right next to her name! I’m looking at it right now! Natalie.Jarvey@thr.com

Me: Go ahead, drop her a line. I bet she’d love to hear from you.

Mom: You know, Michael – I bet this Natalie-person didn’t even see the episode your father and I were in. Otherwise, she would have surely mentioned it. You know, because it so perfectly illustrates the way that you – and I’m quoting here – “creatively engage in natural ways with your audience in order to make and develop the storyline.”

Me: Yes, Mom. By all means. Please be sure to second-guess the only reporter in Hollywood. I’m sure Nick Grudin would appreciate that.

For those of you who missed it, here’s a link to Natalie’s article. And here’s another look at this week’s episode. As you may have heard, my parents are in it…