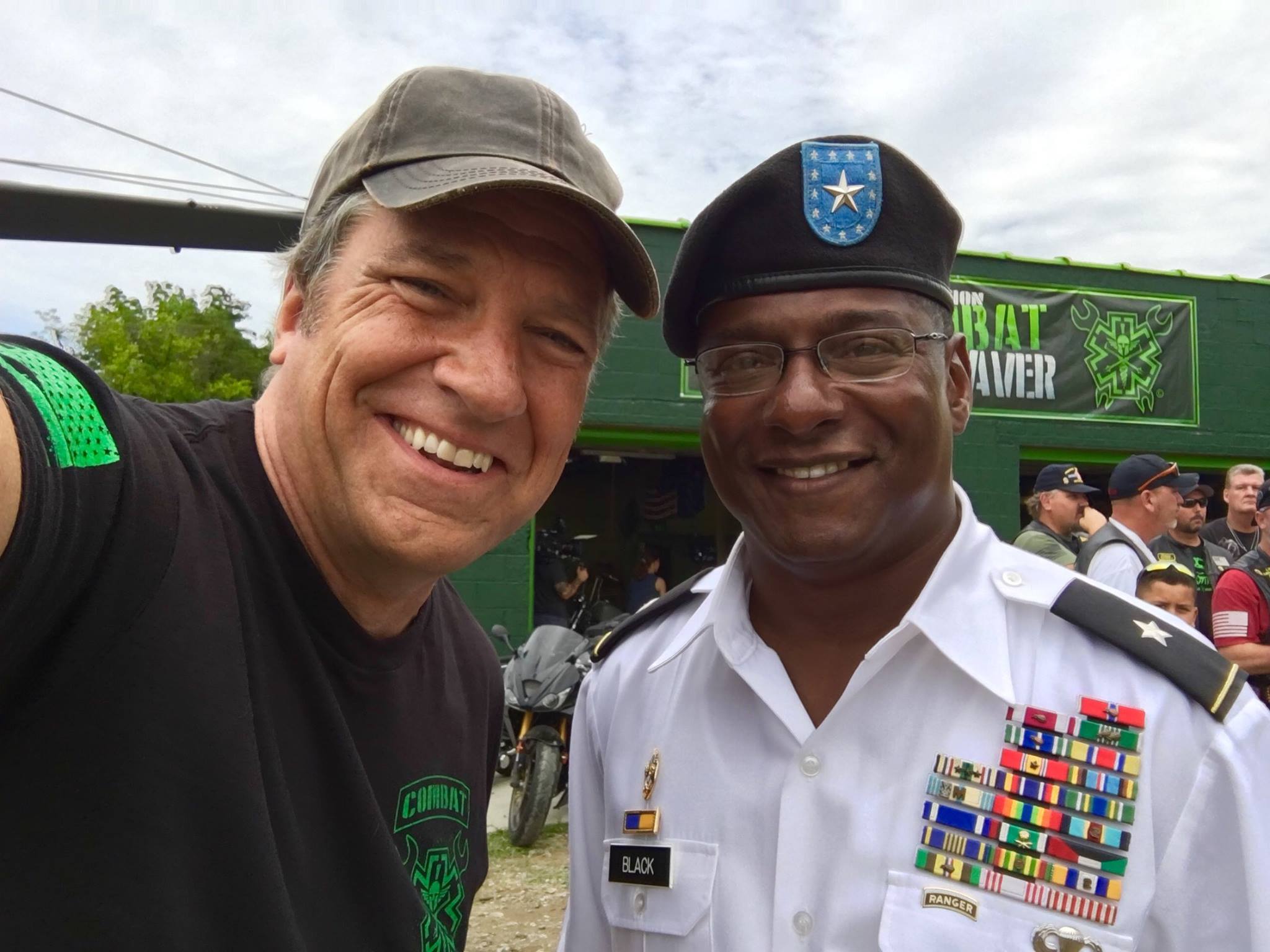 Holy smokes! I guess we know what you were doing in Crown Point! Congratulations! This sounds like a wonderful show. How many episodes? What else can you tell us? When does it start?

Hi Dana – Thanks. This project came together very quickly, and I’m really excited about what it could become. I have no idea how many episodes we’re going to do, and the truth is, we’re figuring a lot of this out as we go. All I can tell you for now is that this is a non-traditional show, on a very large platform, inspired by a very simple idea – to introduce America to regular people who are doing something decent, and then, do something decent for them in return. In other words, it’s a show that rewards the kind of behavior I think we’d all like to see more of.

Conceptually, it’s a bit more earnest than crawling through sewers and violating barnyard animals – both of which I still hold in high regard. However – when the country’s divided and the news feels fake and no one knows what to believe anymore – maybe a little earnestness is just what the doctor ordered? We’ll see. I’m working with a really great production company called Hudsun, and Facebook has been completely supportive. So I’m hopeful.

Anyway, that’s what’s going on. We’re searching America for better than average citizens, finding out why they do what they do, and then – if all goes as planned – Returning the Favor. Obviously, suggestions are welcome here. I’m not sure when we premiere, but I promise, you’ll be the second to know. In the meantime, feel free to share this. Apparently, it’s no longer a secret…