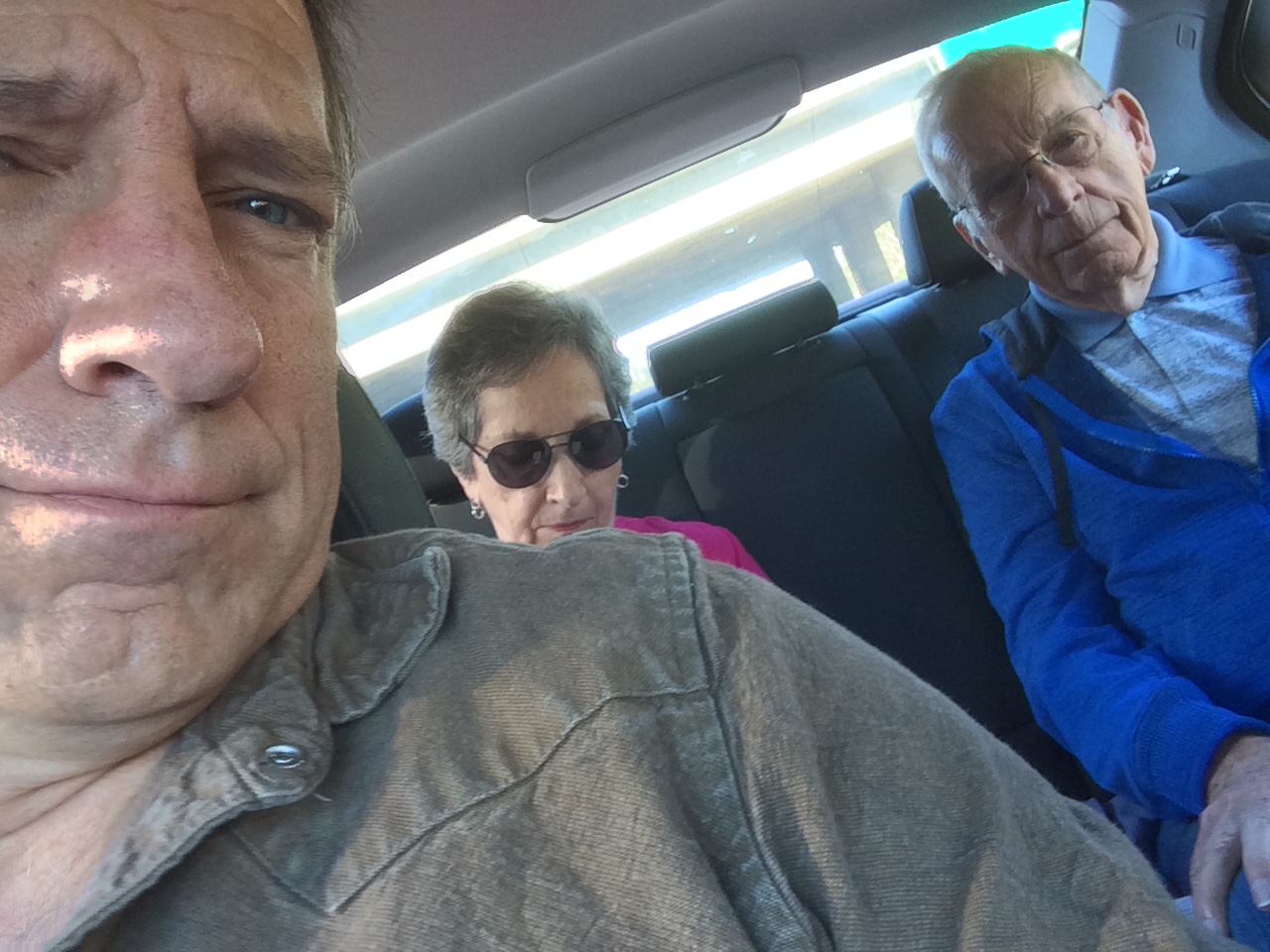 I just wanted to take a moment and thank you all for contributing nearly 5,000 worthwhile suggestions for upcoming episodes of Returning the Favor. However, when I sat down to express my thanks, I noticed my father’s prostate was trending. Because this is a sentence I’ve never before typed, or a sentiment I’ve never before shared, I felt compelled to thank you for that as well.
Obviously, this is the result of my mother’s earlier text, which has made the rounds in fairly spectacular fashion. What’s most interesting though, is the call I just received from an organization determined to eliminate prostate cancer. Apparently, they’re producing some public service announcements to raise awareness about this particular malady, and wondered if I might like to participate.

Honestly – how much weirder can life get? Just when you think the country is about to tear itself in half, my mother misspells “prostrate,” the internet goes wild, and my father’s 85-year old compound tubuloalveolar exocrine gland unites the masses.

I have no idea if I’ll wind up in a prostate PSA as a result, but all things considered, I do think it’s time for a check up. And maybe, in the spirit of serendipity and synchronicity, I’ll film the whole thing and put it on Returning the Favor.

Should that actually come to pass – blame my mother…