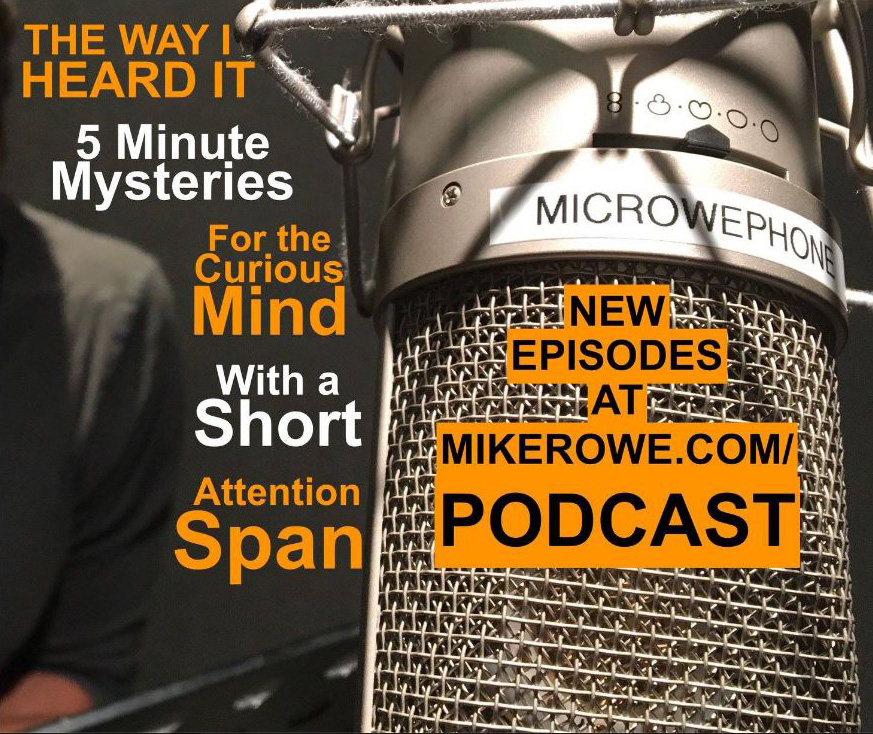 Mike – I’m curious to read your commentary about Meryl Streep at The Golden Globes.

In 1986, I took my girlfriend to see the movie Alien. She didn’t want to go. Said she hated science fiction. I told her to broaden her horizons, and try something outside her comfort zone. She finally agreed.

In the lobby of the multiplex, I was getting the popcorn and the Junior Mints, and she was waiting for me with a giant Coca-Cola by the door of the auditorium, which the usher was about to close.

“Hurry Michael! The previews are starting!”

We made it with seconds to spare and settled into our seats just in time to see eight minutes of coming attractions, followed by the opening credits for a Meryl Streep film cared “Heartburn.”

“Oh crap,” I said, “we’re in the wrong theater.” I stood up but she grabbed the back of my belt, pulling me back into the seat.

“Well,” I said, “she was great in Sophie’s Choice, but I don’t want to see a love story. I want to go to space, “where no one can hear me scream.”

“Oh, and look,” she said. “Jack Nicholson is in it too! And hey…it’s a Mike Nichols film! He’s terrific! Let’s just stay and watch this one. Ok?”

“But it’s Meryl Streep,” she said.

“But I hate these kinds of movies,” I said.

“Well,” she said, “maybe you should broaden your horizons, and try something outside your comfort zone?”

So, instead of watching Sigourney Weaver sashay around a spaceship in tiny underpants, fighting aliens that popped out of her crew mates abdomens, I watched Meryl Streep pretend to fall in love with Jack Nicholson, in what was quite possibly the worst performance of her career, showcased in a truly dreadful film that lived up to its title in every way imaginable.

Seriously Sarah, it was God-awful. And afterwards, we got into an argument at Bennigan’s and broke up during the appetizer. All in all, one of the worst dates I’ve ever had, thanks in part to a truly unconvincing performance by Meryl Streep.

But I’d happily sit through it again before watching a repeat of The Golden Globes.

PS. In related news, “Stars That Kill” is the title of this week’s episode of “How The Universe Works.” It’s not as good as Sophie’s Choice, but way better than She-Devil, and it’s free. Science Channel, 10pm, ET.

PPS. The Way I Heard It is also back. New episode over at mikerowe.com/podcast. Probably won’t win a golden globe, but on the positive side, it only lasts 5 minutes…