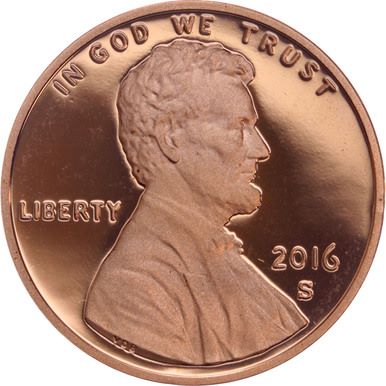 Lots of chat regarding “Oh, Brother,” my latest podcast.

Caroline Sullivan Purcell writes…I do so enjoy reading/listening to your POV and had really hoped this would have been more uniting, but to juxtapose Lincoln’s narrative with Trump’s is mind boggling. I’ve no doubt you’re familiar with both stories, and I’ve no doubt you can see that Trump isn’t worthy of even licking the scuffed heel of Lincoln’s boot.

Casper Wright says…I politely ask and genuinely would like to know, is this is comparing Donald Trump to Abraham Lincoln? Because, the way I see it, this is false equivalency.

Nancy A Middleton opines…So sad, that you are comparing the legal Patriots of today, that are protesting a man that has lived a despot life, to Booth – a coward and a murderer of a good man.

Jason Hall admits…Love you Mike, but you just compared Trump to Lincoln. Shameful, Trump is the exact opposite morally, ethically. It’s scary this man could do anything and people are still blindly following. We have not learned from Hitler?

In no way have I compared Donald Trump to Abraham Lincoln. All I did, was compare the conditions and feeling that exist today, with those that existed in the wake of an even more contentious election a century and a half ago.

The facts are not in question – In 1865 we were divided over taxes, race relations, state’s rights, and most of all – the border. The winning candidate was a Republican whom half the country despised – a Republican who believed that he was going to lose. A Republican who treated the press with contempt, vowed to restore the border, and transform the Supreme Court. A Republican who many believed was on “the wrong side of history.” A man thought by many to be a “tyrant.”

Now – did I want you to think that I was talking about Trump? Did I intend for you to assume that I was writing about events in the present day? Of course! That’s the point of stories like these. To play with your existing beliefs and biases. To juxtapose historical ironies and coincidences. To use present day assumptions to deliberately confuse the listener, before revealing the reality of a thing, or the true identity of the subject.

One hundred and fifty years ago, many Americans were absolutely convinced that Abraham Lincoln was an “illegitimate president,” and the wrong man for the job. In my opinion, history proved them wrong. But does that mean that history will remember Trump as fondly as Lincoln? Of course not. It simply means that the contempt that people feel today toward Trump, is no different than the contempt that people felt toward Lincoln 150 years ago. The “certainty” that Jason feels about Trump being the “next Hitler” – is no different than the certainty felt by millions of people in 1865, that Abraham Lincoln was the devil incarnate.

It’s the feelings I’m comparing – not the candidates. Listen to it again, carefully, and I’ll bet you agree.

The Way I Heard It with Mike Rowe