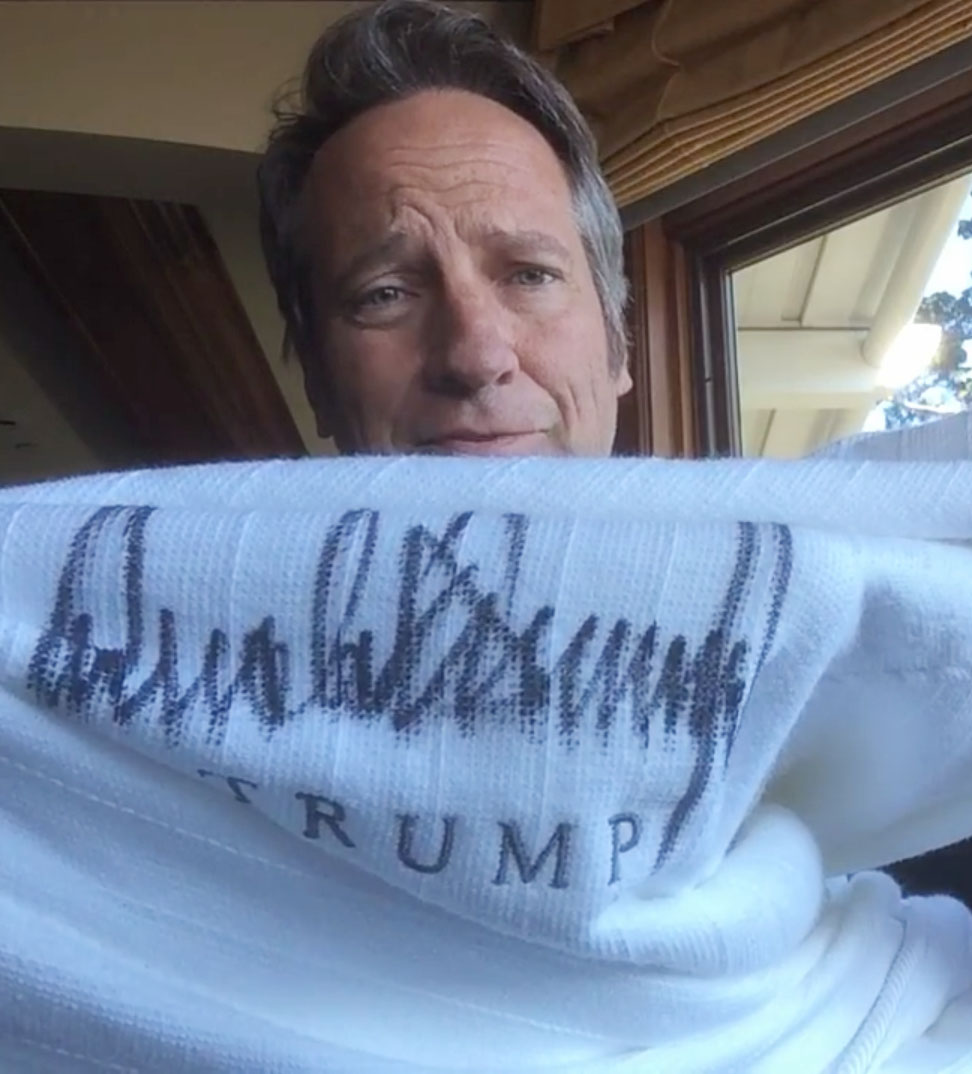 For those of you with better things to do than watch a four-minute video of me thanking Angela Phillips for bidding $15,575.00 for Donald Trump’s autographed bathrobe, please take a fraction of a second to read the following sentence, written with all the genuine sincerity I can muster.

100% of Angela’s money goes to work-ethic scholarships, and I promise it will be well-spent. I’d like to also thank everyone else who bid, as well as Donald Trump for taking an interest in our foundation. I’m grateful.

Also, I’m aware that most of you can’t drop that kind of coin on autographed lounge-wear, so keep in mind the various other pieces of C.R.A.P. (Collectibles, Rare And Precious,) that benefit the foundation. Specifically, a new batch of Mike and Freddy talking bobbleheads guaranteed to class-up your home.

They’re only $29.99, and no one will out bid anyone, promise. See the video for further details.