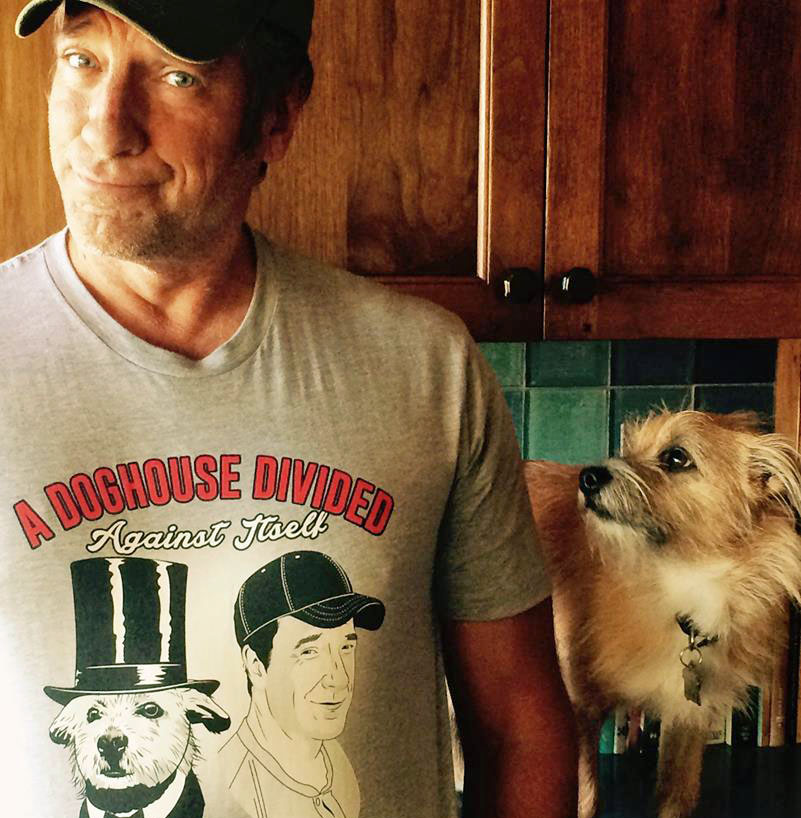 Hey Mike, I have nothing but respect for you. Your no-nonsense outlook and incredible eloquence have really had a profound impact in my life. Can you please encourage your huge following to go out and vote this election? I would never impose on you by asking you to advocate one politician over another, but I do feel this election could really use your help. I know that there are many people out there who feel like there is nothing they can do. Please try to use your gifts to make them see that they can do something – that their vote counts.

Thanks for the kind words. I appreciate it. I also share your concern for our country, and agree wholeheartedly that every vote counts. However, I’m afraid I can’t encourage millions of people whom I’ve never met to just run out and cast a ballot, simply because they have the right to vote. That would be like encouraging everyone to buy an AR-15, simply because they have the right to bear arms. I would need to know a few things about them before offering that kind of encouragement. For instance, do they know how to care for a weapon? Can they afford the cost of the weapon? Do they have a history of violence? Are they mentally stable? In short, are they responsible citizens?

Casting a ballot is not so different. It’s an important right that we all share, and one that impacts our society in dramatic fashion. But it’s one thing to respect and acknowledge our collective rights, and quite another thing to affirmatively encourage people I’ve never met to exercise them. And yet, my friends in Hollywood do that very thing, and they’re at it again.

Every four years, celebrities and movie stars look earnestly into the camera and tell the country to “get out and vote.” They tell us it’s our “most important civic duty,” and they speak as if the very act of casting a ballot is more important than the outcome of the election. This strikes me as somewhat hysterical. Does anyone actually believe that Leonardo DiCaprio, Ellen DeGeneres, and Ed Norton would encourage the “masses” to vote, if they believed the “masses” would elect Donald Trump? 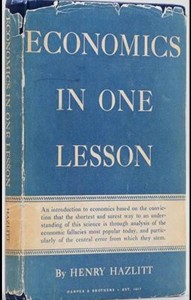 Regardless of their political agenda, my celebrity pals are fundamentally mistaken about our “civic duty” to vote. There is simply no such thing. Voting is a right, not a duty, and not a moral obligation. Like all rights, the right to vote comes with some responsibilities, but lets face it – the bar is not set very high. If you believe aliens from another planet walk among us, you are welcome at the polls. If you believe the world is flat, and the moon landing was completely staged, you are invited to cast a ballot. Astrologists, racists, ghost-hunters, sexists, and people who rely upon a Magic 8 Ball to determine their daily wardrobe are all allowed to participate. In fact, and to your point, they’re encouraged.

The undeniable reality is this: our right to vote does not require any understanding of current events, or any awareness of how our government works. So, when a celebrity reminds the country that “everybody’s vote counts,” they are absolutely correct. But when they tell us that “everybody in the country should get out there and vote,” regardless of what they think or believe, I gotta wonder what they’re smoking.

Look at our current candidates. No one appears to like either one of them. Their approval ratings are at record lows. It’s not about who you like more, it’s about who you hate less. Sure, we can blame the media, the system, and the candidates themselves, but let’s be honest – Donald and Hillary are there because we put them there. The electorate has tolerated the intolerable. We’ve treated this entire process like the final episode of American Idol. What did we expect?

So no, Jeremy – I can’t personally encourage everyone in the country to run out and vote. I wouldn’t do it, even if I thought it would benefit my personal choice. Because the truth is, the country doesn’t need voters who have to be cajoled, enticed, or persuaded to cast a ballot. We need voters who wish to participate in the process. So if you really want me to say something political, how about this – read m 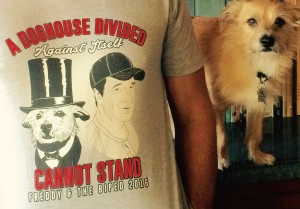 Spend a few hours every week studying American history, human nature, and economic theory. Start with “Economics in One Lesson.” Then try Keynes. Then Hayek. Then Marx. Then Hegel. Develop a worldview that you can articulate as well as defend. Test your theory with people who disagree with you. Debate. Argue. Adjust your philosophy as necessary. Then, when the next election comes around, cast a vote for the candidate whose worldview seems most in line with your own.

Or, don’t. None of the freedoms spelled out in our Constitution were put there so people could cast uninformed ballots out of some misplaced sense of civic duty brought on by a celebrity guilt-trip. The right to assemble, to protest, to speak freely – these rights were included to help assure that the best ideas and the best candidates would emerge from the most transparent process possible.

Remember – there’s nothing virtuous or patriotic about voting just for the sake of voting, and the next time someone tells you otherwise, do me a favor – ask them who they’re voting for. Then tell them you’re voting for their opponent. Then, see if they’ll give you a ride to the polls.

In the meantime, dig into “Economics in One Lesson,” by Henry Hazlitt. It sounds like a snooze but it really is a page turner, and you can download it for free.

P.S. If you do vote, or if you don’t, you’ll almost certainly feel better about the future of our country wearing the latest “Freddy and The BiPed” 2016 Campaign Tee Shirt. This version reads, somewhat prophetically, “A Doghouse Divided Against Itself Cannot Stand.” It can all be yours for $24.99. Slightly more for the hoodie. Proceeds, as always, go to The mikeroweWORKS Foundation, and pay for work-ethic scholarships. represent.com/mikerowe.