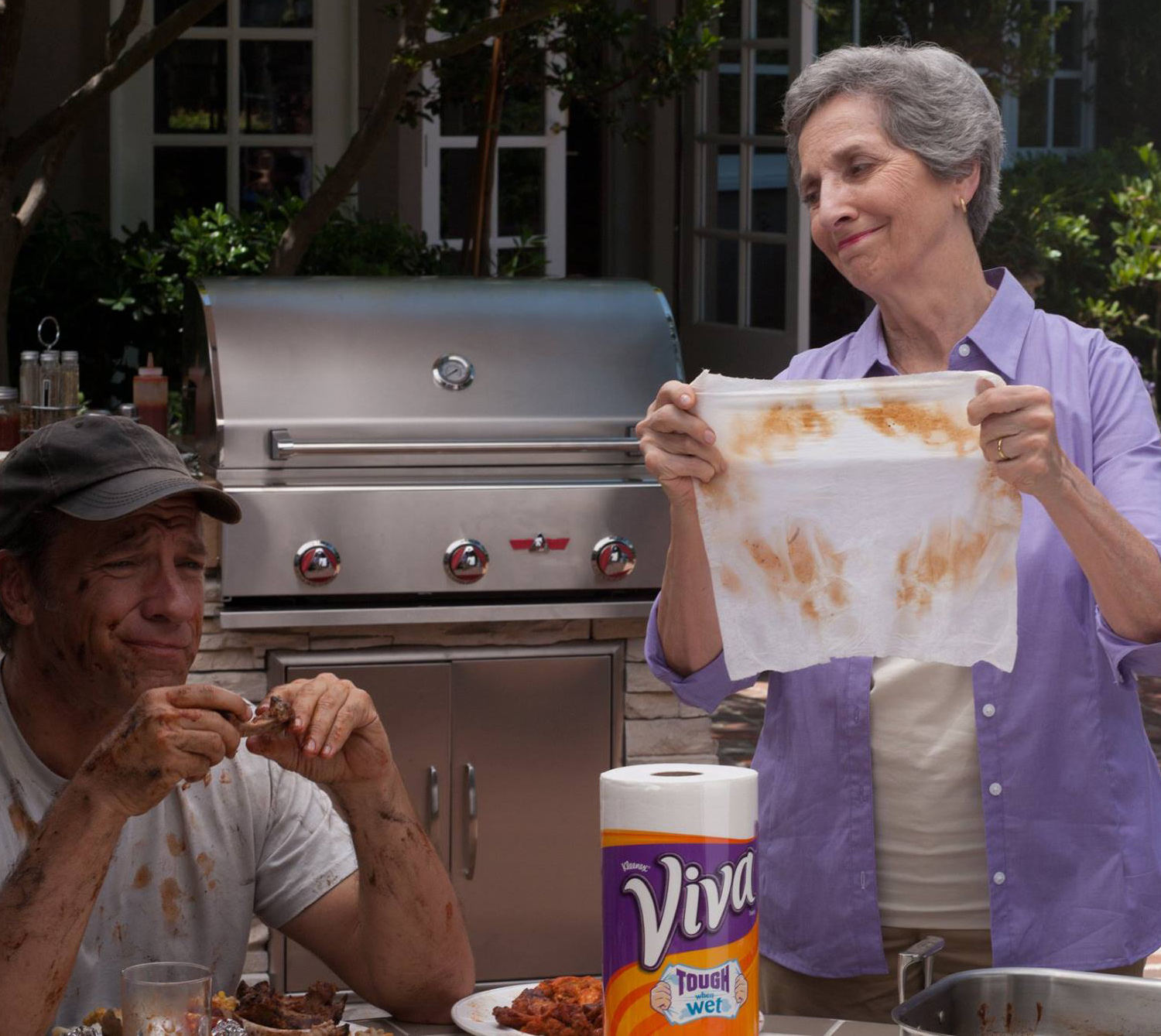 Last week on the phone, my Mother was bringing me up to speed on the Erma Bombeck conference she recently attended in Dayton, Ohio. She had gone there to hobnob with other writers and pitch her book to various publishers. When I asked her how it went, she said, “Oh Michael, it was wonderful. So many talented people. So many wonderful speakers. And not a single asshole among them.”

It wasn’t her language that caused me to drop the phone – (though I’ve never heard her use that word,) it was the casual way she slipped it into our conversation. As if she’s been talking that way for years. As if her daily interactions now expose her to so many assholes, their sudden absence warrants a special mention.

“Honestly Michael, it was a total blast. I made a dozen new friends – all younger than you! We stayed up after midnight. I even had a glass of wine, and laughed so hard I nearly peed my slacks!”

It’s possible I guess, that my mother has been leading a life completely separate from the one she’s allowed me to see – the kind of life that’s packed with hilarity and booze and potential incontinence. But it’s troubling to contemplate. Because the mother I know has always been, first and foremost, “brand friendly.”

My mother sings in the church choir and visits shut-ins on the weekends. She listens to Oriole games, watches Inspector Morse, and reads Mrs. Marple. She also bakes cookies, knits mittens, plays cards, and writes G-Rated essays suitable for publication in The Readers Digest. At least, she used to. Now that these reprobates in Dayton have gotten their hooks into her – these “Erma Bombeck Folk” – Mom talks like a sailor and stays out all hours with people half her age, only to stumble back to her hotel room stinking of cigarets and liquor. And now, it appears she’s dabbling in pornography as well.

Check out her latest “essay.” She just asked me if I thought it was “too racy” for the local paper. Honestly, I don’t know what to tell her. I suppose, if The Baltimore Sun has changed it’s name to “The Penthouse Forum,” it’s perfectly fine, but I’ll let you judge for yourself…

My husband called me to the window the other day after breakfast. “Look at this!”

Two sparrows were locked in mortal combat, rolling around the balcony floor and crashing into the railing.

“Do something before they kill each other!”

At that point, the coupled birds lifted off as one and fluttered through the air.

“Well, it is spring,” I reminded him, as he locked me in an embrace and whispered in my ear, “What do you say, Babe? You have a half hour?”

In case you’ve wondered, love is no less vibrant when you’re 78 and 83. It simply takes on a different hue.

“Alright,” I sighed, as John reached into his pants pocket and pulled out a deck of cards. “But only a couple of hands. I have a busy day.”

Spring has always been my favorite season. Last spring we were in Florida. One morning as we were having coffee and reading the paper on our veranda, an older couple across the courtyard tottered onto their patio and sat facing each other. As the woman put her head back to enjoy the sun, her husband lifted her feet one at a time, and for the next hour – clipped her toenails – pausing from time to time to enjoy a drink and brush clippings from his thighs. When he finished, his wife trimmed the hairs in his ears and nose.

“Isn’t that sweet?” I said, taking my husband’s hand.

“Yeah… Like a couple of chimpanzees in a grooming-frenzy.”

Some people are more sentimental than others.

I love my family albums and pictures of my mother and father when they were young and vital. Growing up, they always seemed ancient. No child wants to see their parents as sexual creatures; cute and harmless is what they want. Holding hands is acceptable. One evening after dinner John and I were hugging in the kitchen. Our visiting son wrapped his arms around us, and lifted us off the floor saying, “You guys are adorable!” It’s a good thing he didn’t see us later.

“You have the stuff?” John asked me as I came to bed.

“Alright, but you better hadn’t fall asleep.” I love his groans of ecstasy as I do my thing.

Nothing relieves John’s itchy back like Cortisone Cream. And what he said about me is true. The Ben Gay on my shoulders and neck can produce too much heat if he’s not careful. He knows what I like.