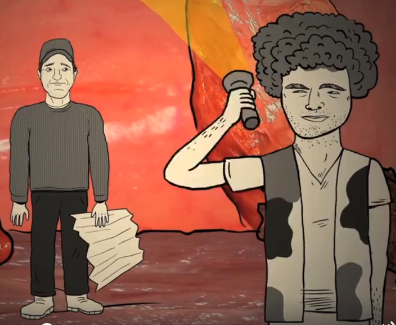 Hello friends. I have a question today, for your thoughtful consideration. It concerns my neighbor, a nice woman named Doris with one troubling flaw – she has 32 cats.

Before the question, some brief exposition.

Toxoplasma gondii is a nasty little parasite that lives in a cat’s intestine and causes toxoplasmosis – a condition that’s very dangerous to human fetuses, and the reason doctors tell pregnant women to avoid contact with cats. Like all life, the gondii is bent on reproduction, but can only do so inside a cat’s gut. Once it reproduces, the spawn is pooped out with the rest of the feces, and waits for some helpful host to transport it to another cat, where it can reproduce all over again.

This is one of the many drawbacks of being a legless parasite – you’re dependent largely on the kindness of rodents. In this case, the gondii get consumed by rats and mice that come along and eat the cat poop, and then get eaten by other cats. This basic method of transfer has been going on forever, but Dr. House’s research suggests that something else is happening. Something on a neurological and evolutionary level. Something very, very weird. It seems that rats and mice that consume the gondii develop a bizarre attraction to the odor of cats.

I know, right? In test after test, Dr. House has shown that rats and mice with toxoplasma in their brains are losing their natural aversion to the creature most inclined to kill them – the same creature necessary for the gondii to reproduce. In other words, toxoplasma gondii is disabling the part of the rats brain that would typically tell the rat to run for it’s life, thereby making the rat easier prey for the cat, and increasing the speed with which toxoplasmosis can spreads across the planet. Or, said another way, the gondii is evolving and mutating by turning rats and mice into 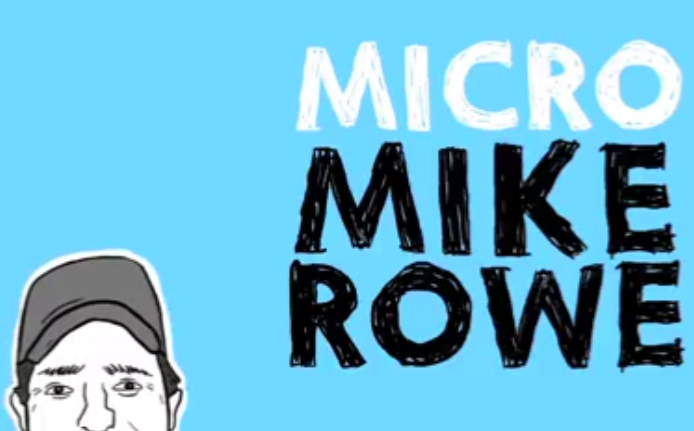 Which brings us back to my neighbor. Doris didn’t start with 32 cats. A few years ago she only had the one – a big Tabby called Boris. Then two. Then five. At which point, I began to worry.

I’ve often wondered if all those cats are proof that Doris is crazy. But after reading Dr. House’s dissertation, I began to wonder if Doris got some of Boris’s poop on her hand years ago, rubbed her mouth, and wound up with a parasite that shut down the part of her brain responsible for telling her that thirty-two cats was thirty too many? I wondered if maybe the same parasite that was distorting a rats judgment regarding cats, might be turning people like Doris into cat ladies? I posed this question to Dr. House, and he says it’s entirely possible.

So – to my question. Would you watch a partially animated TV show wherein Dr. House and I get shrunk down to microscopic size and take a trip up a cat’s ass to better understand all I’ve shared thus far?

I’m not sure if it’s a show or a web series, but I’m calling it micro/mikerowe, and the premise is simple. Like Dirty Jobs, I meet an expert and have an adventure. But these adventures unfold in some very small places, with some very cheap animation, and tackle some of the worlds great mysteries and problems.

The feedback so far has been weirdly enthusiastic, so I thought it would be wise to run this by the only focus group I trust before I go to the next step. A ridiculous, 40 second teaser is below for you perusal.

I’d be grateful for your thoughts.