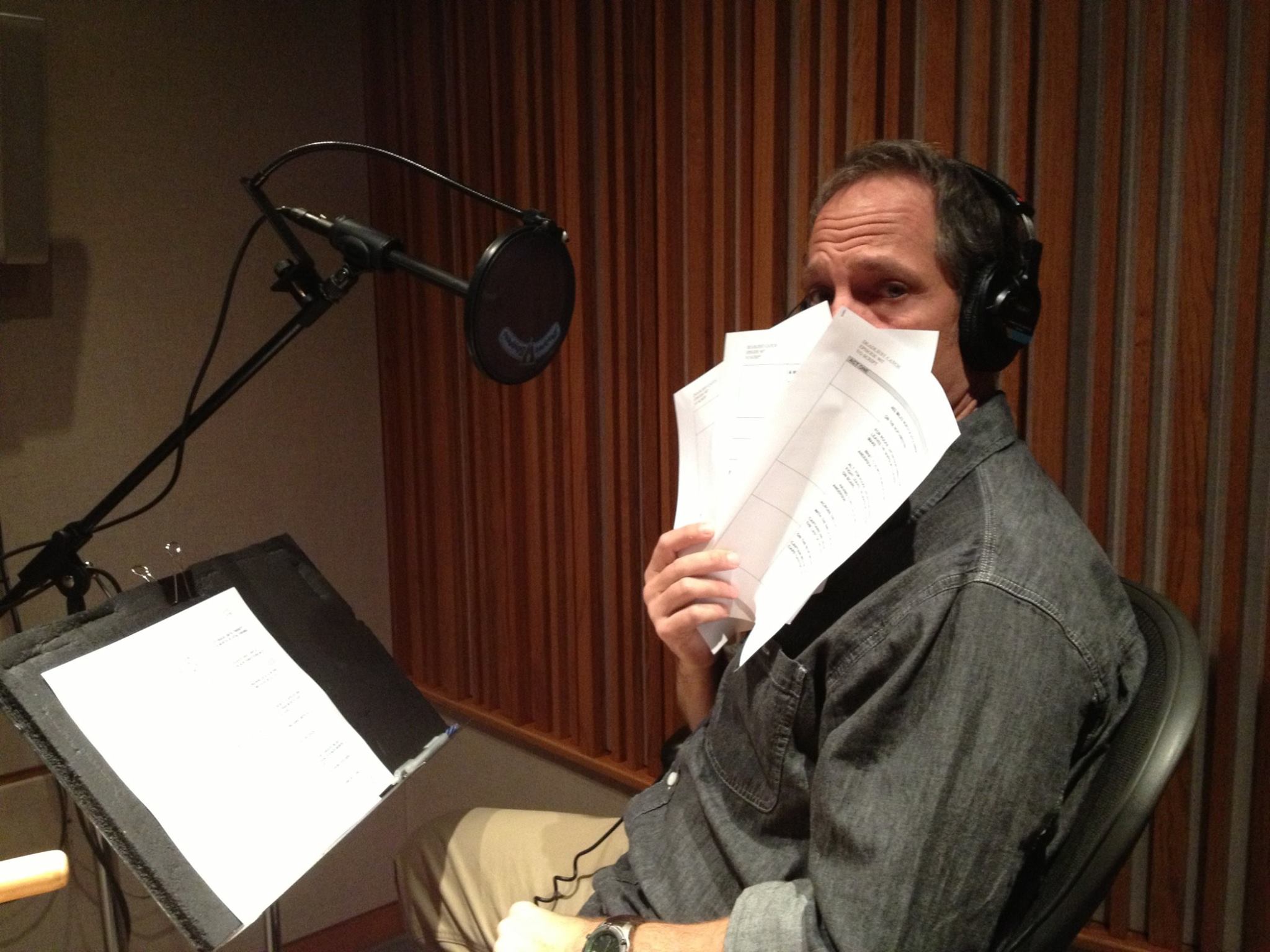 “Mike , why don’t you do some Paul Harvey style stories ? You’re the only one that could fill Paul’s shoes.”
-David Mullens

“Mike Rowe could honestly be the modern Paul Harvey, both have the kind of voice that can take a message to the next level.
– Garrett Mendelson

“I humbly request you consider taking over where Paul Harvey left off; educating the general population through storying telling.”
– Deborah Miller

First of all, thanks. You guys are too kind. Ever since I posted his old “Policeman” piece on this page, many of you have encouraged me to bring back “The Rest of the Story.”

Well, that’s some pretty high cotton. Paul Harvey was unexampled in broadcasting, and while I could never hope to fill his shoes, I consider myself one of many who have tried to follow in his footsteps. Personally, I loved how his narrations kept me in the car long after I’d arrived at my destination. Even if I had figured out the mystery, there was just no way I could leave until I heard him say, “And now you know…the rest of the story.” Pure genius.

Unfortunately, I don’t own “The Rest of the Story,” and even if I were given permission to resurrect it, I’d probably balk at the responsibility. It’s just too iconic to mess with. However, I do think the challenge of satisfying curiosity in the face of an ever-shrinking national attention span is up for grabs, especially in the podcast world. So I’ve been experimenting with a five-minute mysteries told in a similar style, under a new title. I just recorded a batch yesterday, and if all goes as planned, I’ll have something to officially announce in a few weeks.

Who knows? Maybe I’ll have a new career in radio? My Dad says I have the face for it. And if it nobody listens, I’ll blame you guys. Specifically – David Mullens, Garret Mendelson, and Deborah Miller…