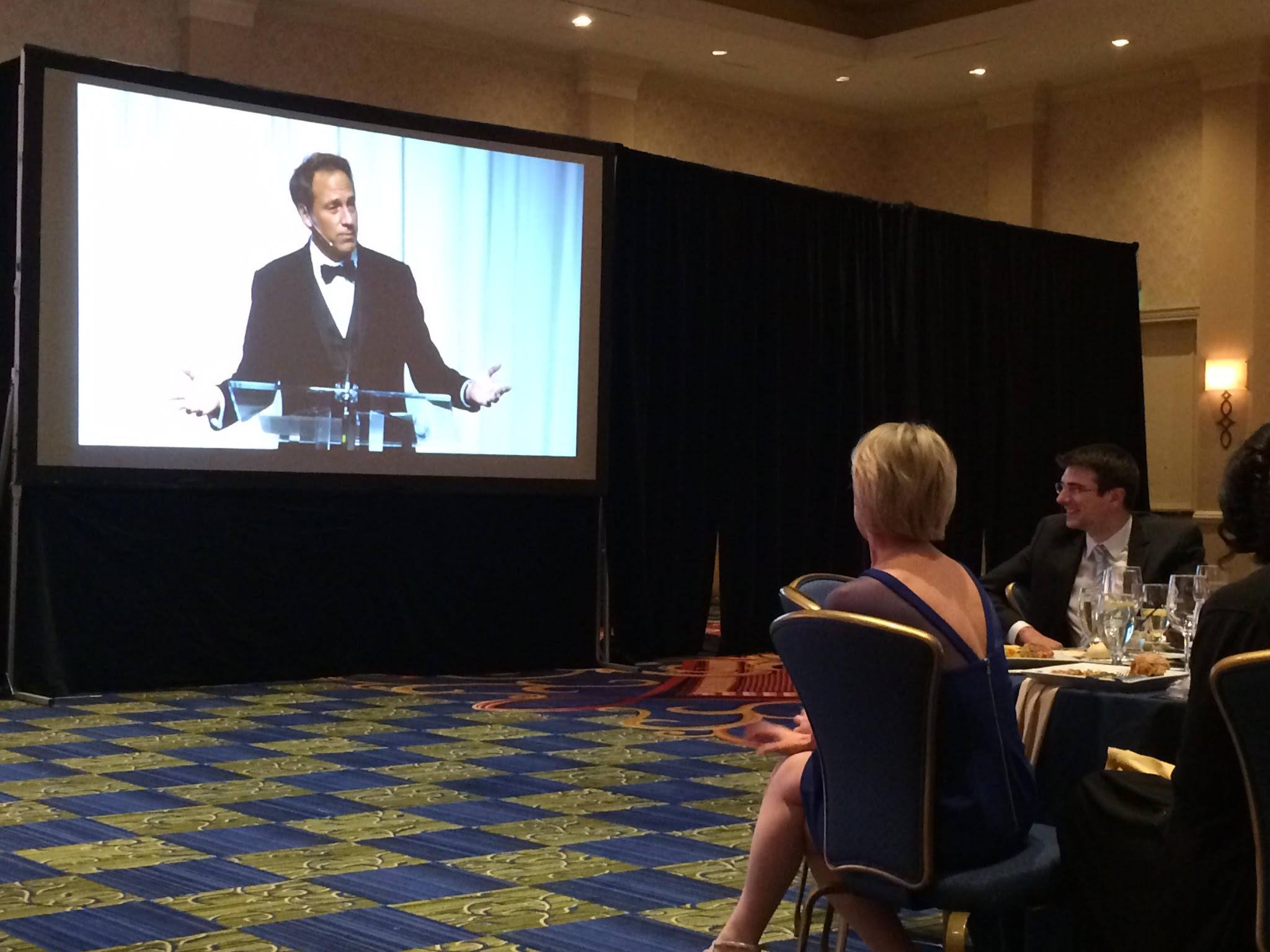 Saturday night in Baltimore, I attended a fundraiser for Project JumpStart, which afforded me the rare opportunity to wear a suit made of something other than rubber. It was a great evening. As the keynote speaker, I was honored to be introduced by two graduates of Jumpstart – Tyrone Ferrens and Toemore Knight.

A few years ago, no one could have predicted that either of these men would be thriving in Baltimore’s construction industry. Both had been addicted to drugs. Both had been homeless. Both had been incarcerated. Neither man was educated, and neither man appeared to be employable. Today, both men are electricians. Tyrone is an experienced journeyman, and Toemore just won The Craft Regional Finals, and became Maryland’s Top Electrical Apprentice. Both men credit Project JumpStart for their remarkable transformation. 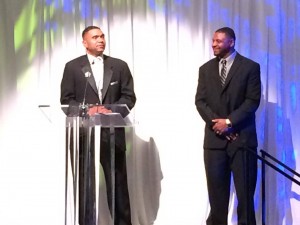 I met these guys earlier this week on a nearby construction site, along with several other JumpStart graduates, and learned of their remarkable transformation firsthand. I’m sharing their story here because frankly, I don’t understand why so few Baltimoreans are aware of this incredible organization. So please, indulge me for a moment as I sing their praises, and challenge every other city in America to replicate this program, post haste.

At base, JumpStart is a pre-apprenticeship program subsidized by the building industry. The program came into existence because construction companies in Maryland have been struggling to find skilled workers. The approach is simple: a core group of instructors prepare people for a career in the construction trades by teaching a variety of technical competencies, along with a heavy emphasis on “soft skills.” The results so far have been staggering. In ten years, Project JumpStart has placed 700 people in well-paying construction jobs in and around Baltimore City. Incredibly, nearly 80% of JumpsSart graduates are still employed today.

It’s an astonishing success rate, especially when compared to other programs that aim to provide a second chance to non-violent offenders who served their time. This is due in large part to the exceptional human being 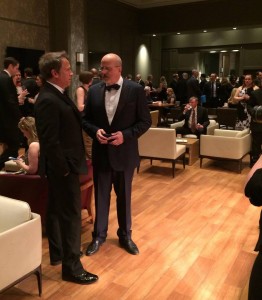 s who run the program. Mike Henderson, Kate McShane, and Jack Diehl are dedicated to the people who graduate from JumpStart. But they’re also committed to the employers who hire JumpStart graduates. Each instructor demands an extraordinary level of work ethic from every student – the same kind of work ethic that makes them attractive to a potential employer. The result is a graduate who is not only qualified to began an apprentice program, but a person with a burning desire to succeed. However, there’s another element that’s no less critical to the programs success, but easy to overlook – mentoring.

When a JumpStart graduate becomes a productive employee, his employer will naturally look to hire another JumpStart graduate. That new graduate is oftentimes unsure about what awaits him – just like anyone else would be on their first day of work. But when they see men like Tyrone and Toemore thriving on the job, they see living proof of what’s possible for them. Likewise, every former JumpStart graduate is motivated to make sure the new guy succeeds. Why? Pride. JumpStart graduates are simply not going to let other Jumpstart graduates fail, because that would reflect badly on the program. This, in my humble opinion, is the way forward. Private industry and private citizens, coming together to solve a practical need by rewarding the kind of work ethic we all want to encourage.

As some of you know, I’m involved in an ongoing PR campaign that celebrates the best of what Baltimore has to offer. In fact, I appear to be on the cover of the current Visitors Guide, which is very flattering. Last night though, it was clear to me that Baltimore’s best ambassador’s are not media personalities or professional athletes – they’re people like Tyrone and Toemore – people who have turned their lives around against impossible odds. Sure, crab cakes and Oriole games and Fells Point will always enchant us, but really, there’s no greater 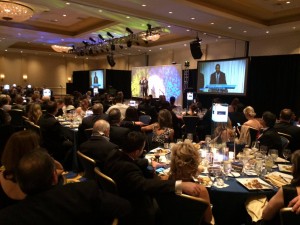 testament to a city than it’s ability to reinvent itself. And there’s no better example of that reinvention, than the graduates of Project JumpStart. Their stories are precisely what the rest of the country should know about the character of my hometown.

Please join me in congratulating them all, and wishing the next class every success.
Mike

PS The best part about Saturday night was the conspicuous absence of politics. The room was packed with democrats and republicans, liberals and conservatives, bloody do-gooders and opportunistic mercenaries. No one threw pie in anyone’s face, or called the other side a “loser.” It was, in the words of the old Dirty Jobs intro, an homage to “civilized life.” Along with mikeroweWORKS, the event was sponsored by Koch Industries, Skills Force, ABCBaltimore, and a boatload of other companies eager to do well by doing good. It was a pleasure to be in their company as well.

PPS. Over at mikeroweWORKS, we’re raising money for another round of Work Ethic Scholarships. The current auction item is…interesting.