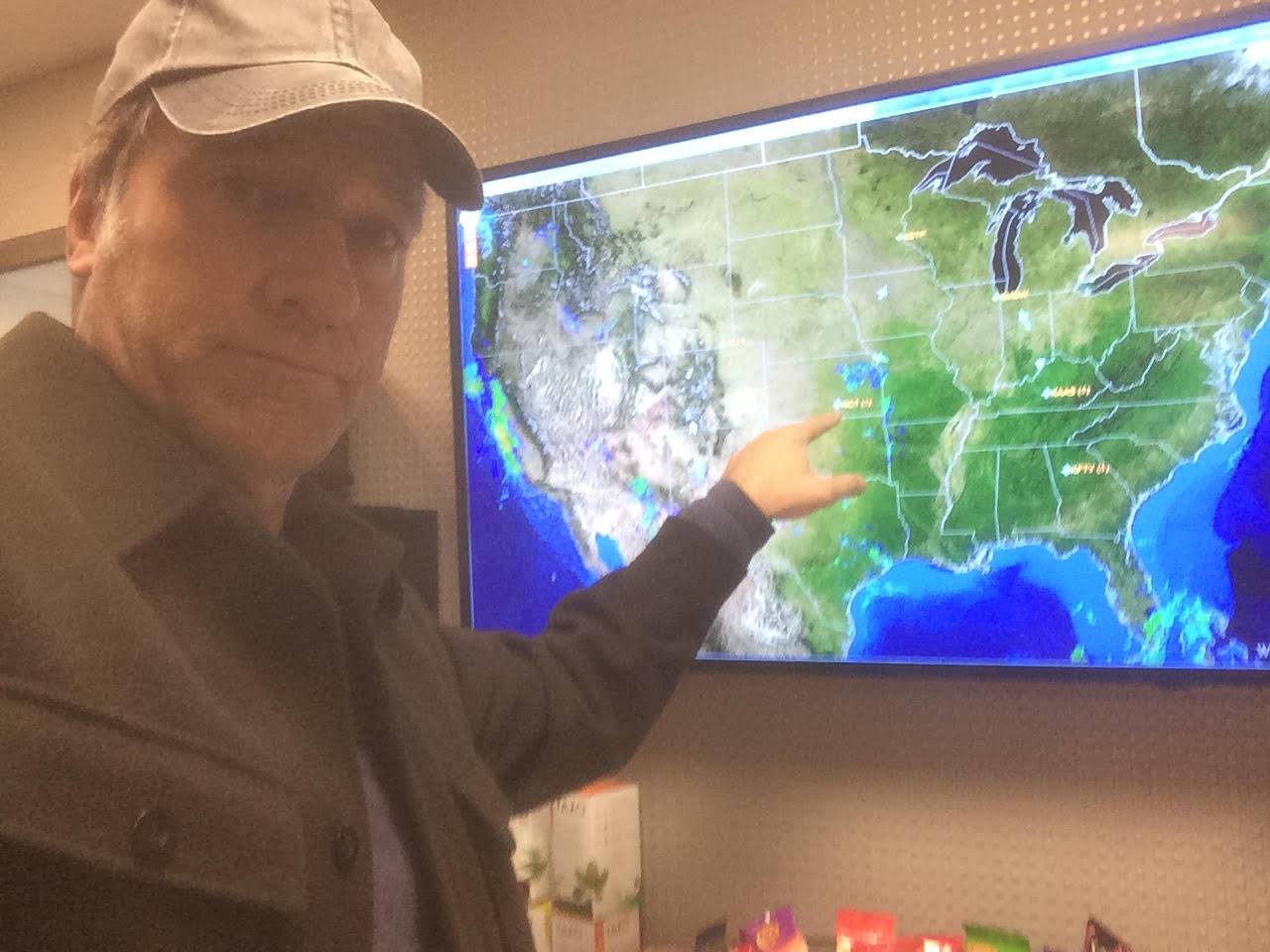 Those of you up to speed with the Medford Police Facebook Page, (one of the finest pages of it’s kind, incidentally,) are no doubt aware that a white male wearing a ball cap and sweatshirt walked into the Chase Bank over on Stewart Street two days ago and robbed the joint. This had led many to wonder where I was on the day in question.

True, I am often attired in a sweatshirt and ball cap, and yes, I do share a certain resemblance with the culprit. I’ve also been spotted in Medford on more than once occasion, (a lovely town by any standard.) However, I am not “5’6″- 5’8″ tall with a small to medium build.” The last time I was 5’6” – 5’8” I was in the 6th grade. And the “small to medium” ship sailed some time ago.
Also, I see that many Medfordites are wondering why a guy would rob a bank without some sort of disguise, knowing full-well he’d be photographed? This is an excellent question. The consensus seems to be because he’s an idiot, and while that’s quite possibly true, he still appears to be on the loose, a fact not consistent with general idiocy. This has lead many to conclude that the perpetrator was an outsider who left town right after the robbery. Entirely possible. However, I’d like to suggest an alternative possibility – what if the thief was not an idiot, but a clever person of below average height wearing a Mike Rowe Mask?

Crazy at it sounds, these masks exist. I don’t know where people get them, but a couple of years ago I ran into a woman at a Halloween party who was wearing my face, and I don’t mind telling you it scared the hell out of me. 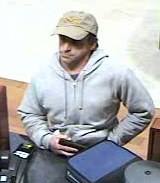 Point is, if this crook was disguised as me, he could still be in Medford, walking among you. In which case the public should NOT be on the lookout for me, but rather, a much skinnier and far less attractive man about six inches shorter, probably wearing a shirt and tie.

Thanks, and good luck. Please let me know what happens next.
Mike

PS. For what it’s worth, I was in Kansas Monday, and can prove it, if need be.