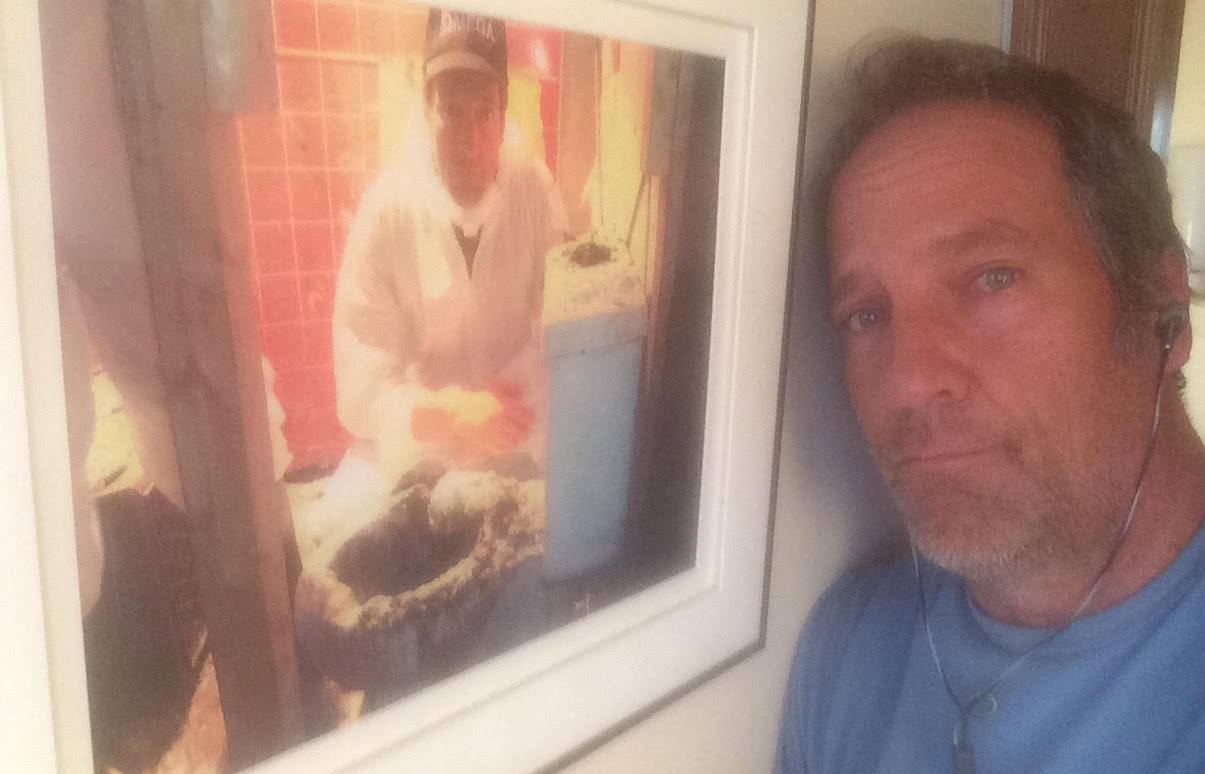 ‘Hello Mr. Rowe! What’s your take on MSNBC host Melissa Harris-Perry being offended by the phrase “hard worker”? How can such a label possibly be offensive to anyone?”

My take Lenny, for what it’s worth, is that there is no longer a limit to what people can be offended by.

Melissa Harris-Perry appears to be put off by the suggestion that “hard work” is too often linked with success. She doesn’t like the fact that many hard-working individuals have not enjoyed the same measure of success as Speaker Ryan, who was being acknowledged on her show for his excellent work ethic. Here is her response, in her own words…

HARRIS-PERRY: “I want us to be super careful when we use the language “hard worker.” I actually keep an image of folks working in cotton fields on my office wall, because it is a reminder about what hard work really looks like. But in the context of relative privilege, when you talk about work-life balance, the moms who don’t have health care aren’t called hard workers. We call them failures. We call them people who are sucking off the system.”

To me, it sounds as though Melissa is displaying images of slavery or drudgery in her office to remind herself of what hard work really and truly looks like. That’s a bit like hanging images of rape and bondage to better illustrate the true nature of human sexuality. Whatever her logic might be, it’s difficult to respond without first pointing out a few things that most people will find screamingly obvious. So let’s do that.

First of all, slavery is not “hard work;” it’s forced labor. There’s a big difference. Likewise, slaves are not workers; they are by definition, property. They have no freedom, no hope, and no rights. Yes, they work hard, obviously. But there can be no “work ethic” among slaves, because the slave has no choice in the matter.

Workers on the other hand, have free will. They are free to work as hard as they wish. Or not. The choice is theirs. And their decision to work hard, or not, is not a function of compliance or coercion; it’s a reflection of character and ambition.

This business of conflating hard work with forced labor not only minimizes the importance of a decent work ethic, it diminishes the unspeakable horror of slavery. Unfortunately, people do this all the time. We routinely describe bosses as “slave-drivers,” and paychecks as “slave’s wages.” Melissa though, has come at it from the other side. She’s suggesting that because certain “hard workers” are not as prosperous as other “hard workers,” – like the people on her office wall – we should all be “super-careful” about overly-praising hard work.

I suspect this is because Melissa believes – as do many others – that success today is mostly a function of what she calls, “relative privilege.” This is fancy talk for the simple fact that life is unfair, and some people are born with more advantages than others. It’s also a fine way to prepare the unsuspecting viewer for the extraordinary suggestion that slavery is proof-positive that hard work doesn’t pay off.

Obviously, I don’t see the world the same way as Melissa, but we do have something in common. Like her, I keep a picture on my office wall.

That’s me, squatting next to the most disappointing toilet I’ve ever encountered, preparing to clean it out with a garden trowel. I keep it there to remind me of what happens when you need a plumber but can’t find one.

It’s also a nice reminder that a good plumber these days has a hell of a lot more job security than the average news anchor. (With respect.)