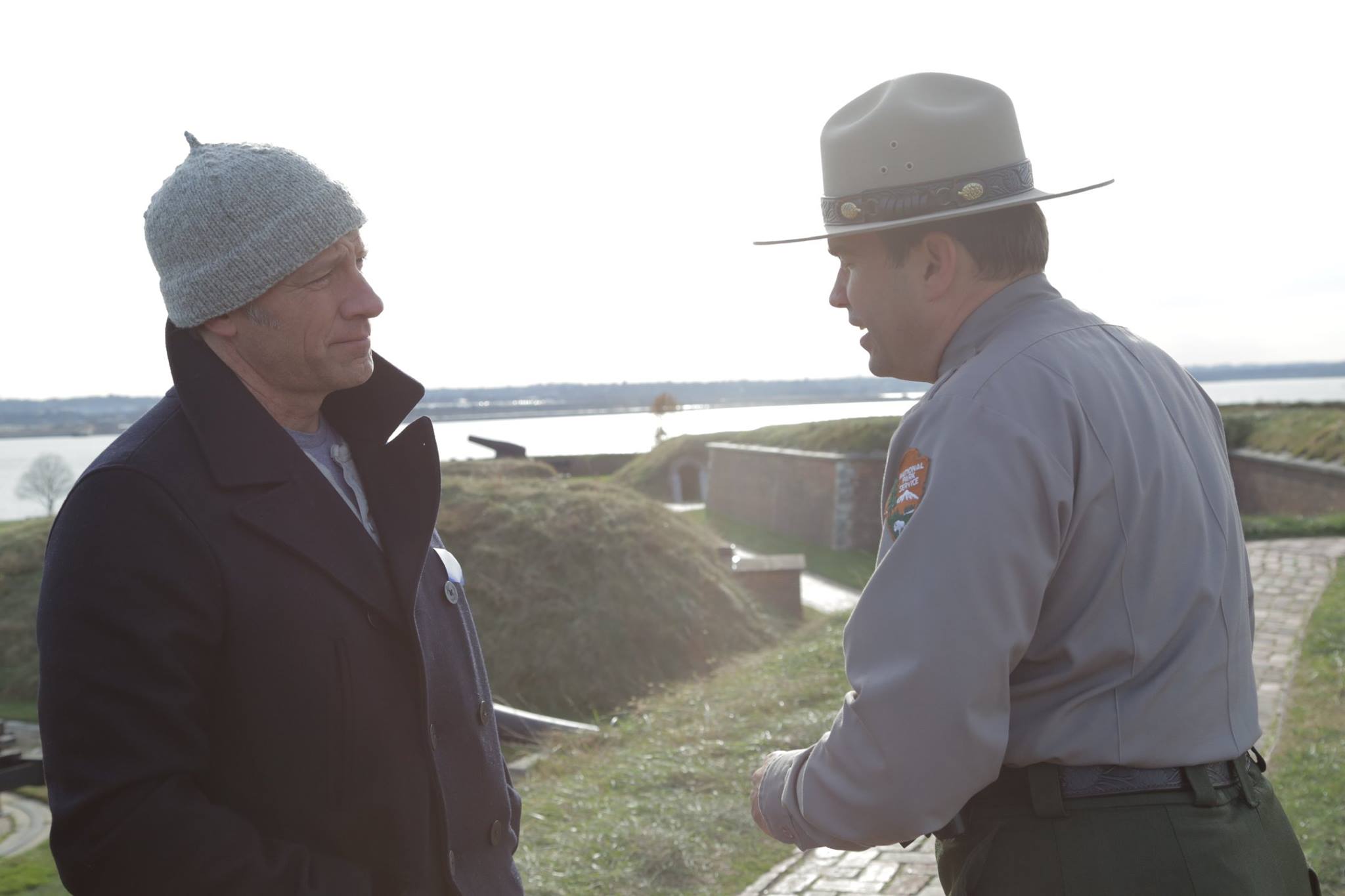 Twenty-seven years ago, back when I was impersonating an actor in downtown Baltimore, a guy named Allan Charles cast me in my first national commercial. Allan was a legend in the Baltimore advertising community – a genuine Mad Man who truly loved his city. He still is, and he still does. Last October, Allan called to see if I’d be willing to participate in a new marketing campaign to help boost local tourism. I said sure. I’ll take any opportunity to remind America that a visit to Charm City means more than a chance to score some affordable heroin and go home with the clap.

The trip was a success. I reconnected with Allan, and recorded the materials for “My B’more.” The campaign launched three weeks ago. Last week, it was postponed for obvious reasons. And today, I’m back in Baltimore.

Advertising and PR are tricky things. When I first wrote about the city’s attempt to put it’s best foot forward, many months before Freddie Gray’s fateful ride, there was some pushback here on my Facebook page. There was a concern that famous people talking fondly about Fells Point and The Inner Harbor was 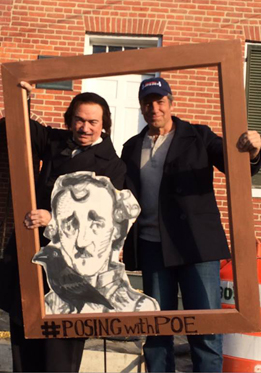 disrespectful to those fighting for “more important change in more important areas.” People warned me of appearing “tone deaf,” and cautioned me about speaking too broadly or too simplistically on Baltimore’s behalf.

I get it. The city has many issues and finite resources. And while I’d never disagree that boosterism matters less than public safety, basic justice, or human rights, I think it’s a mistake to minimize the importance of a city’s identity. I’ve seen firsthand what much of the country thinks of my hometown, and it’s not good. More to the point, it’s not balanced. Too often, when I tell people where I’m from, the response is a mix of pity and fear. They say things like, “Wow, I’m glad you made it out…I’ve seen “The Wire.”

To be clear, I don’t think David Simon was trying to scare people away from Baltimore with The Wire, any more that Peter Benchley was trying to scare people out of the water with Jaws. Nor do I think round the clock coverage of “breaking news” was intended to persuade America that the whole of Baltimore had been reduced to ashes and anarchy. But great fictional narratives and 24 hour news cycles both have unintended consequences, and those consequences will absolutely affect the way people feel about a shark, a race, a gender, or just about anything else – including a city.

An unbalanced portrayal of a big city can hinder the best chance of a genuine turn-around. Conventions cancel, businesses close, hotels sit empty, and all sorts of o 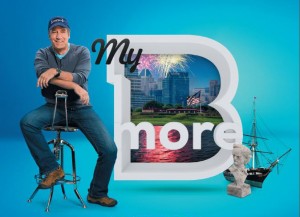 opportunities vanish overnight – for everyone. Baltimore needs to make a better case for itself beyond it’s borders. And it’s worth remembering I think, that the amount of money spent on boosterism is nothing, compared to the revenue generated by a town that people want to visit.

Yesterday, I met Allan Charles in Fells Point. We talked about what was going on over a pint of Resurrection Ale, which seemed appropriate. Allan made a good point.

“Think about the value of last weeks coverage in terms of advertising dollars,” he said. “If someone wanted to run a negative campaign to discourage visitors from coming to Baltimore, last weeks media buy would have been hundreds of millions of dollars. How do we even begin to calculate the impact of all that negative publicity?”

Campaigns like My B’more have been proven to work, though personally, I’ve always thought the most authentic spokespeople for Baltimore are the anonymous citizens who genuinely love their city. Over the years, I’ve looked for those people, and done what I can to introduce them to America. 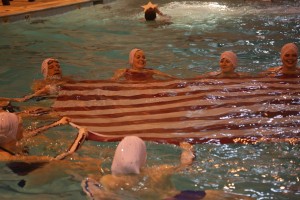 Tonight, you’ll meet the most enthusiastic park ranger on Planet Earth. His name is Vince Vaise, and he can tell you the story of Ft. McHenry in a way that’ll make you feel like you were standing right there when Key wrote our national anthem. After that, you’ll meet a nice local girl named Valerie Perez-Shere who’s launched the most unconventional water ballet to ever unfold in a major city. Hers is a love letter to Baltimore, in spite of the Speedo she forced me to wear. And later this season, we’ll meet David Keltz, an actor who loves Baltimore so much he left New York and moved to Charm City in order to fully assume the identity of Baltimore’s own Edgar Alan Poe. His story is fantastic, as is his affection for this town.

In the coming weeks and months, the spotlight will remain on Baltimore. But whatever happens, or doesn’t happen, the town will need to transcend the next blast of Breaking News, the next gritty crime drama, or for that matter, the next star-studded advertising campaign. The challenges are real, and they must be confronted head on. Baltimore’s identity however, will reflect perception as much as reality, and that perception will depend entirely on the images and stories that fly across the airwaves.

My plan, for what it’s worth, is to tell some good ones.