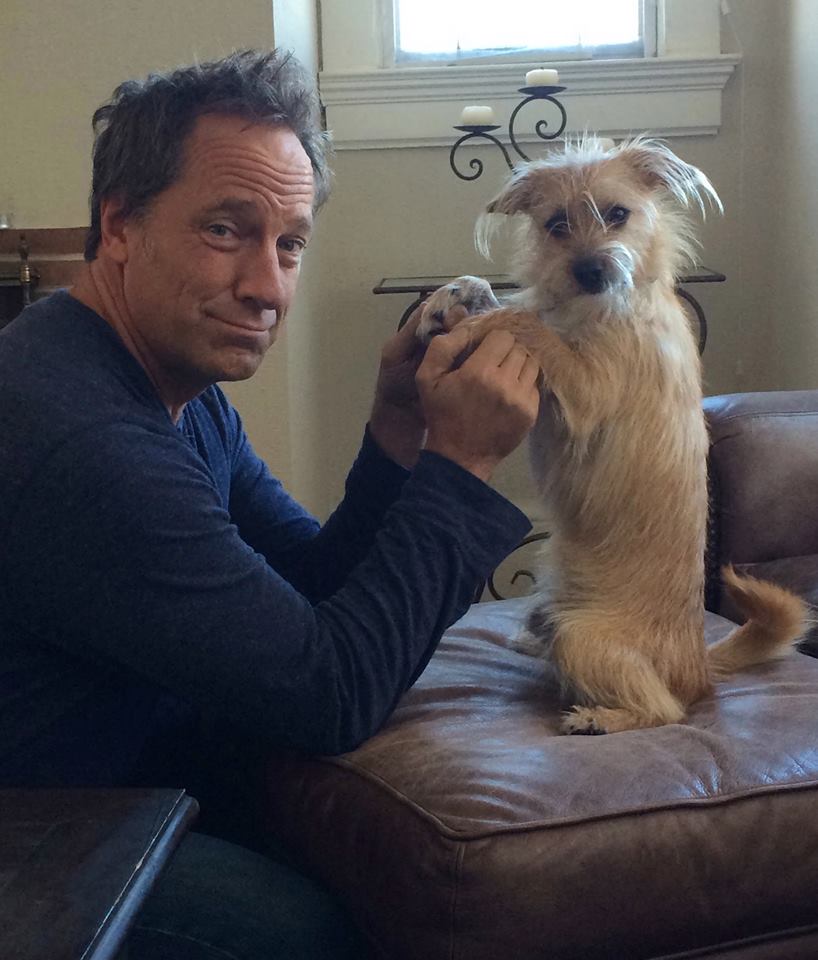 Dear Freddy
As a quadruped of some notoriety, are you at all envious that your personal assistant is bipedal? Any aspirations to walk upright? Be honest…
Shannon Deeds

Obviously, if I wanted to walk around on two legs I would – it’s not rocket science. The question is, why would I want to? Perhaps if I were in the circus, or hired to amuse the Great Unwashed, I’d consider leaping through a few proverbial hoops, but as of now, my responsibilities do not include “public spectacle.” Frankly, I’d rather don one of those stupid sweaters and take my chances at the dog park, than prance around the streets of San Francisco like Little Lord Fauntleroy.

Appearances aside, they’re some practical considerations that make the prospect of a “Bipedal Freddy” completely untenable. Where for instance, do I put my front feet? When I’m upright, they are not only useless, they dangle and swing in a way that a casual observer might call ridiculous.

Secondly, the smells wafting through the air at this altitude are not nearly as varied or nuanced as those at ground level. My job requires me to “monitor every odor and lick every substance 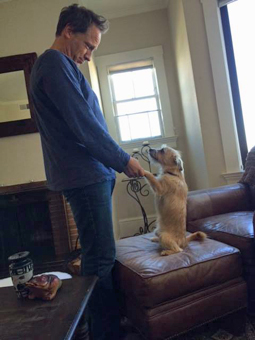 encountered on the floor, sidewalk, beach, street, etc.” I take this responsibility seriously. True, the view from up here is superior, but there’s nothing special about my eyesight. My nose on the other hand, is a miracle of evolution, and perfectly designed for the task at hand. It belongs on terra firma, along with the rest of me.

Finally, there’s the matter of my penis. While not a defining attribute, my natural posture affords it a measure of built in circumspection. Up here though, the entire package, (or what’s left of it,) becomes a bit too…in your face? As the Bible says, “A beautiful woman without discretion or modesty is like a fine gold ring found in the snout of a pig.” Though neither female nor Homo sapien, I get the message, and prefer to assume the carriage and comportment God gave me. (And don’t even get me started on the draft.)

Point is Shannon, my reach isn’t much use if it exceeds my grasp. I may rise perhaps, to no great height, but at least my feet my – all four of them – will stay right where they belong. On the ground.