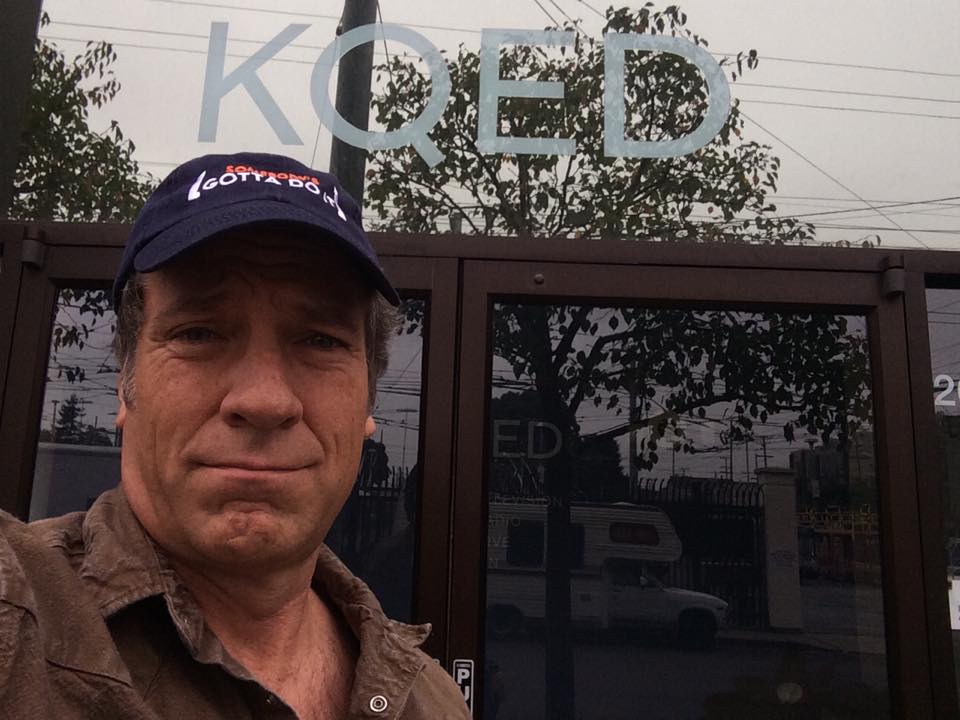 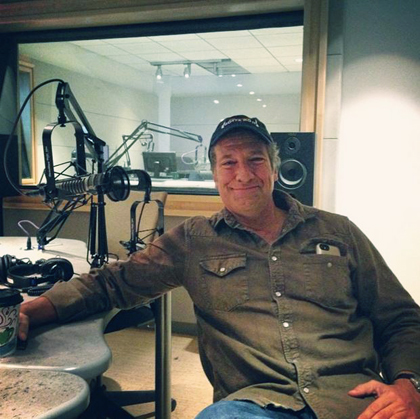 In eight seasons hosting “Dirty Jobs” on the Discovery Channel, Mike Rowe wrestled alligators, inspected sewers and artificially inseminated horses, among other tough and messy tasks. The San Francisco-based everyman now hosts a new show: CNN’s “Somebody’s Gotta Do It,” where he follows people with unique occupations and hobbies, from Vegas acrobats to watermelon seed spitters. We’ll talk to him about the series, which was inspired by a segment he did on “Evening Magazine” back in the early 2000s on KPIX in San Francisco.