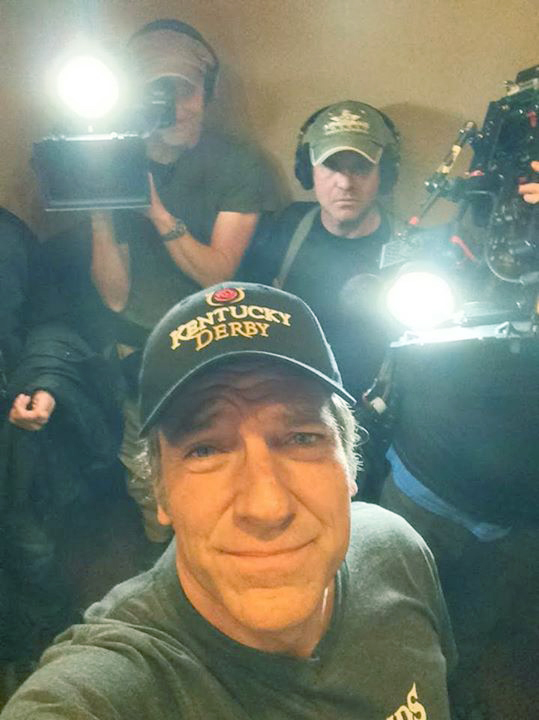 So I’m in an elevator with my crew at Churchill Downs. I just hung out with a jockey named Corey Lanerie. Corey weighs 115 pounds. Every day, he climbs atop an animal that weighs ten times that, and persuades it to run at speeds approaching 40 miles an hour in a traffic jam of mind-boggling chaos and breathtaking danger. Corey is brave and fit in ways that most people will never fully appreciate. He breaks his bones and sustains concussions every month or so. I’m here today to get a sense of why he loves his job, and whether or not he might be insane. I’ll let you know later how it turns out. In the meantime, I need to thank you again for watching my show. The numbers are in, and we appear to have set some sort of record.

This would simply not have happened without you. No way, no how.  Competition in my industry is a knife fight in a phone booth. It’s harder than ever to find viewers, and damn near impossible to keep them. So, thank you for giving SGDI a chance. Each episode is markedly different from the last, and every segment has so far been a blast to film. I can’t wait to share the rest of the season with you, and perhaps, a few more photos that rival the excitement of this one.

Have a great weekend.