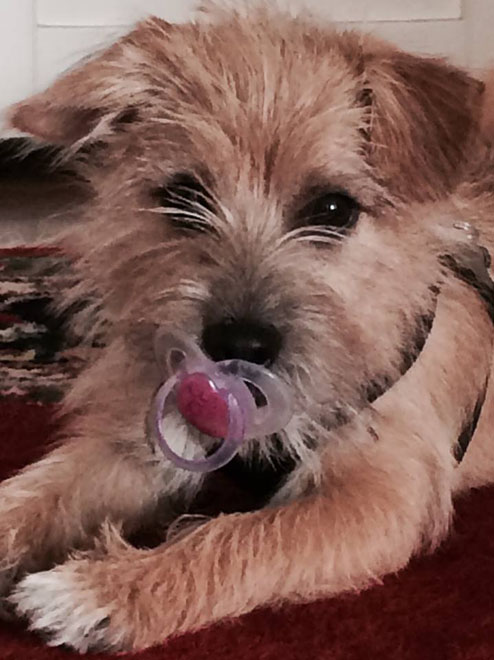 “Mike Rowe, you are such an asshole! Did the Waltons put you up to the hoax about running for County Judge, or did you think of this Dirty Deed on your own? How many of your fans believed the lie you told?”
Aubretia Windy Edick 4 hrs · Granby, MA ·

Hi Aubretia! Freddie here. My trained butler is off making the rent, so I thought I’d take a stab at addressing your comments in his absence.

First of all – you’re right. The man can be an asshole. I live with him you know, and believe me, there are times when his whole attitude makes me wonder if I might not be the center of the universe after all. Last week for instance, when I expressed my disappointment with the same old mush for dinner, he threw a pacifier at me and told me to “whine on my own time.” Condescending in the extreme.

I wonder though – is it possible that my human is not the real source of your anger? I’ve looked through your earlier posts and visited your page, and if you don’t mind me saying, you seem to be carrying around a lot of disappointment. I get that you hate Walmart, and I can see that you’re committed to changing their corporate policies. But it seems an odd strategy to work for a company you so passionately despise. Unless of course, you actually enjoy being angry. I’m still trying to get my head around the nuances of your species, but is it possible that you’re one of those people who can only find enjoyment in being disagreeable? I thought such people only existed in San Francisco, but perhaps I’m mistaken? Consider what you wrote on your own timeline. 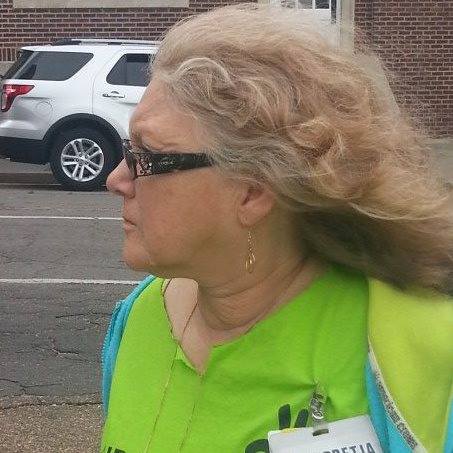 “I was just reading a post from one of my favorite people (just being sarcastic.) Guess who is running for county judge in Lafayeville, Arkansas. You guessed it, MIKE ROWE.”

Look – I don’t want to read to much into this, but something doesn’t add up. On this page, you’ve been consistently critical of my human. Now, you’ve asked him to comment on the number of fans who were deceived by a bit of satire so screamingly obvious that even the cat downstairs got it. But on your own page, you clearly indicate that YOU were among those people who actually believed him! You announced it as a fact to all your friends, as though you had stumbled across some “breaking news.”

Is it possible Aubretia, that in spite of all your negative comments about my human, that you are actually a fan? Albeit, a deceived one? Or do simply find pleasure in working for people you hate and conversing with those you believe to be assholes?

I hope I’m not overreaching. You’re probably better off taking advice from your own species. But for what it’s worth, that pacifier thing was weirdly soothing. I find the longer I suck on it, the better I feel. Maybe you should try it? I found mine on the street, so it was free. But if you’re particular about what you put in your mouth, or just prefer the taste of something new, I’m sure you can pick one up at work for an everyday low price!