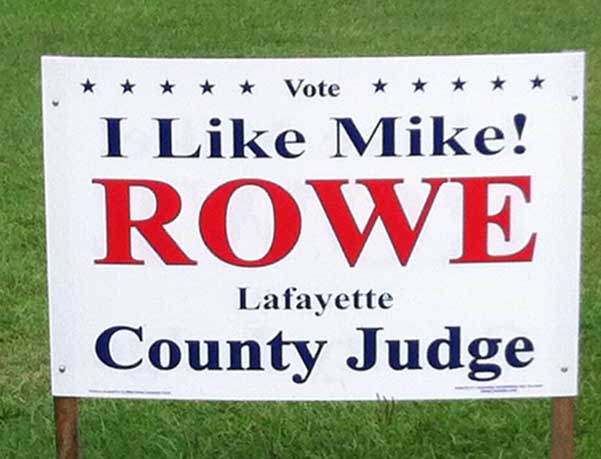 After 10,000 unsolicited invitations to run for elected office, and a steady drumbeat of growing support on this page, I’ve decided there’s only one logical course of action. Last night, I moved to Lafayette, Arkansas, to begin my bid to become County Judge.

I know that many of you were hoping for a more ambitious foray into the political scene, but after a nearly ten minutes of thoughtful soul-searching and a medicinal snort of Whistle Pig, I began to see that a direct run at the White House might be premature. So I’ve chosen a more modest route to the ultimate prize, and look forward to a spirited campaign down here in The N 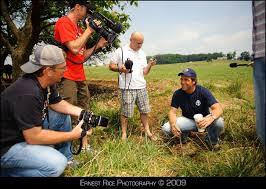 Now it’s true, I hold no law degree and no political experience. But from what I’ve seen from recent court rulings, a basic understanding of the Constitution has little to do with education or a prior political record. And though I have no current ties to the great state of Arkansas, I once collected dung beetles at the University, and got along very well with the locals. More importantly, I served as The Grand Marshal of The St. Patrick’s Day Parade in Hot Springs back in 2008, which I’m told went very well. 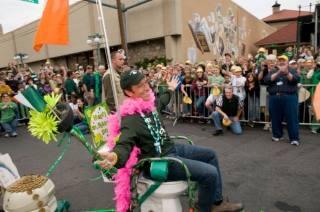 Anyway, it’s been a difficult decision, but I feel a lot better now that I’ve made it, and look forward to judging the people of Lafayette just as soon as I vanquish my rival, whomever he or she may be. In the meantime, I’m gonna need a campaign manager.

Please apply below in fifty words or less. The applicant with the most likes will relocate immediately to a nicely appointed trailer behind my own residence.

Good luck to you all, and God Bless America!