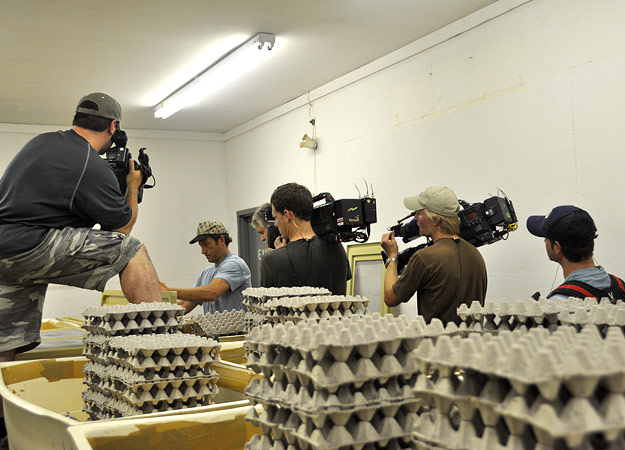 It was Werner Heisenberg who first suggested that the process of observing a thing fundamentally changes the behavior of the thing being observed. His “Uncertainty Principle” originally referred to certain mathematical inequalities in the field of quantum mechanics, and was used to prove a physical limit to the precision with which certain pairs of physical properties can be simultaneously known.

For instance, the more precisely the position of a given particle is determined, the less precisely its momentum can be known, and vice versa. If this is true in quantum mechanics and particle physics, it is likely true in real life.

And if we accept the premise that observation changes human behavior and fundamentally alter sa person’s identity, I think we can also agree that — based on this photo — I have absolutely no idea who I am anymore.