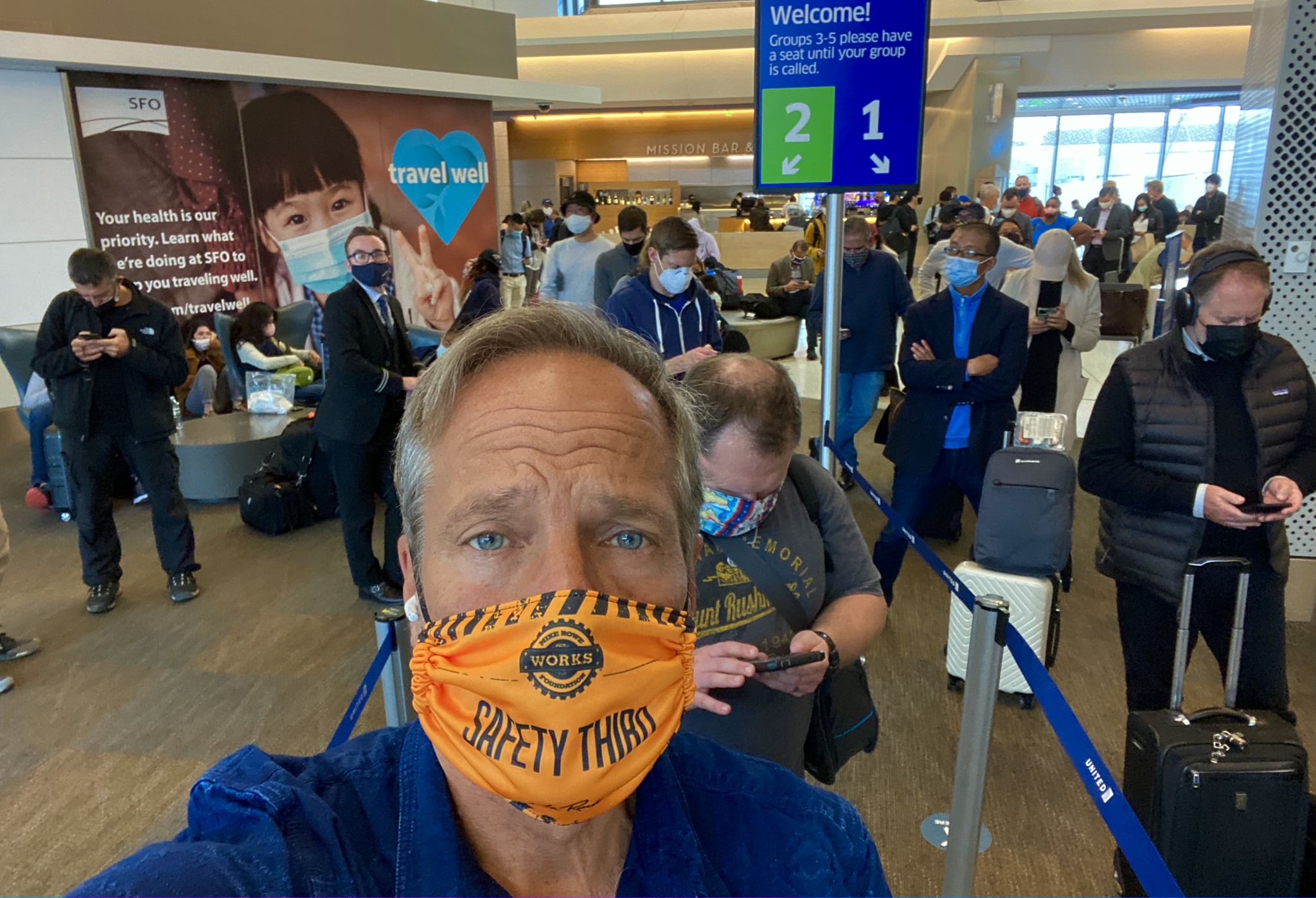 Mike – You’ve been warning us for years about the widening skills gap, a looming labor shortage, and a cultural “war on work.” Are you at all surprised by the headlines today? Are you worried that your predictions are coming true? What do you make of Southwest and American canceling thousands of flights this week? How do you see it ending?

Thirteen years ago, mikeroweWORKS began as a PR Campaign for millions of skilled jobs that people were not interested in pursuing. At the time, the number of open positions numbered 2.3 million, according to the BLS. Today, that number is approaching 11 million. Of note – most of those open jobs do not require a four-year degree; they require training. Also, back in 2008, I argued that our modern-day definition of “work ethic” was not something our parents and grandparents would recognize. I stand by that observation today.

So, no – I am not surprised by today’s headlines, or by what’s happened to our workforce.

I’m not surprised that many of America’s critical industries are still struggling to fill millions of skilled positions.

I am not surprised that millions of parents still believe a four-year degree is the best path for the most people.

And I’m not surprised that airlines are canceling flights right and left.

What surprises me, is why anyone is surprised.

Currently, I’m trying to get to Vegas for this years SEMA show. My flight just took off, an hour and a half late. Why? No flight attendants. According to the gate agent, hundreds have refused to comply with the vaccine mandates. Maybe more. Maybe a lot more. Is anyone seriously surprised by this? We can discuss the wisdom or the foolishness of complying, but how can anyone be surprised that millions of workers in many critical industries have resisted the Biden mandate? All things considered; how could we think otherwise?

How can we be surprised that 1.7 trillion dollars of student debt are on the books, when we told an entire generation that they had no hope of succeeding without a college degree?

How can we be surprised that tuition is so expensive, when the government encourages everyone to borrow whatever it costs to get a diploma, and then forgives the debt? 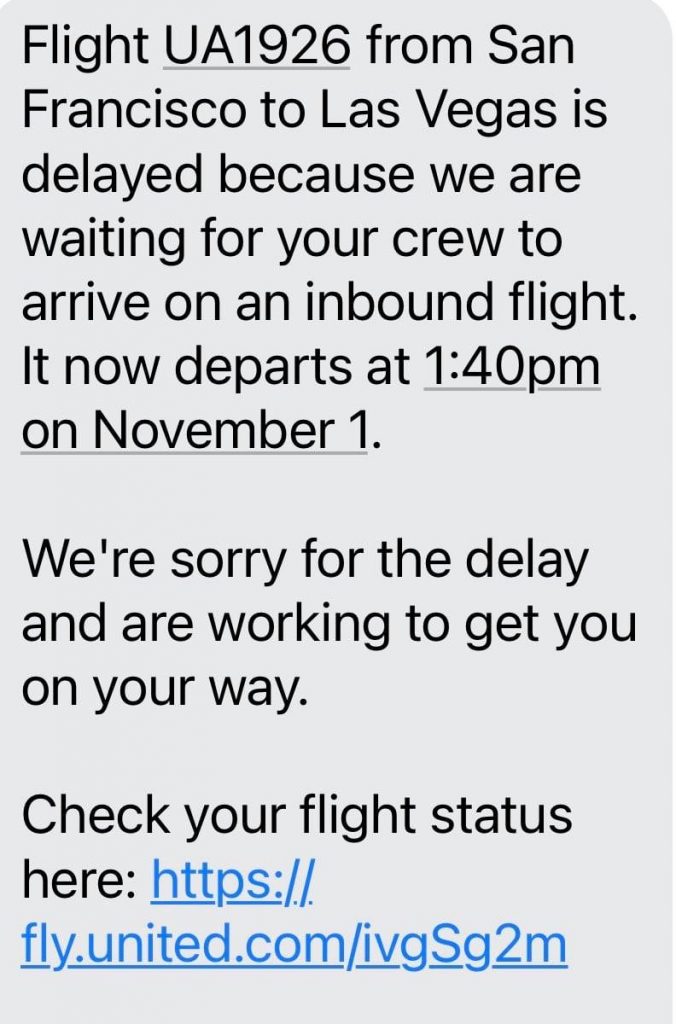 And how can we be surprised by 11 million open jobs, combined with a massive labor shortage? The skills gap is not a mystery – it’s a reflection of what we value. Unfortunately, many Americans don’t value skilled labor. The are other reasons, obviously, for the current labor shortage, but the problem begins there – with a fundamental lack of gratitude for the lifestyle to which we have become accustomed. If you’re not grateful to the people who bring you affordable energy, plentiful food, smooth roads, heating, air-conditioning, steel production, or indoor plumbing, you probably won’t encourage your kids to explore careers in those fields.

Likewise, can we really be surprised that many people – myself included – would rather be paid to not work, than to work? This is not a criticism – it’s just a fact. Given the choice, most people will hit the easy button every time. So why then, would anyone be surprised, when millions of people choose to accept money from the government, instead of exploring ways to get the training they need to fill any of those open positions?

I don’t have a crystal ball, Paul, but I’m afraid things must sometimes go “splat,” before the masses wake up. In this case, I’m not sure what “splat” looks like, but if I were to guess, I’d say it will involve a serious spike in the cost of food, energy, and construction. I’d say a lot of packages are not going to be delivered on time. And I’m pretty sure air travel as we know it, is going to get worse before it gets better.

P.S. At the risk of shameless pluggery, there’s a terrific show on FoxBusiness tonight called How America Works, narrated by yours truly. Tonight, we look at what it takes to run an airport. It’s not a political take, or a deep dive on the issues above. It’s just an honest look at a few of the unsung workers who keep Tampa International on its feet. I think many of you will find it instructive.