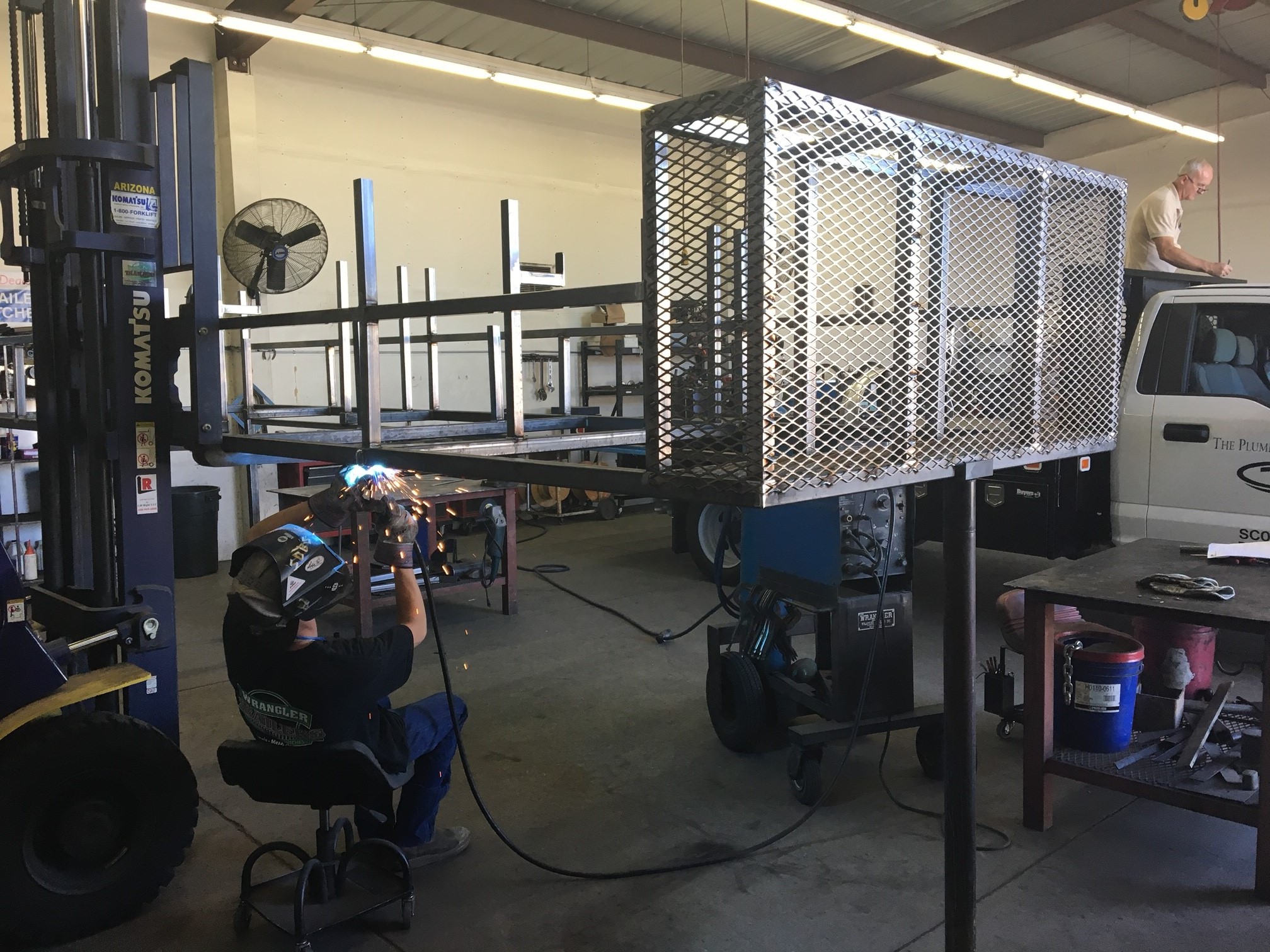 Mike – I don’t know of anyone who has done more to revitalize the trades than you. The shows you’ve hosted and narrated have reached millions. Your foundation is doing important work. My question is this – do you think your message is actually getting through? Do you think you’re making a difference to the country? If not, do you ever get discouraged? Tim Katterton

Thanks for the kind words. mikeroweWORKS just turned 13 this Labor Day, and yes, I often wonder if I’m making a difference. It’s hard to tell sometimes, especially if you only look at the numbers. Back in 2008, there were roughly 2.3 million open positions. There was also nearly a trillions dollars of student loans on the books. My objective back then, was to make a more persuasive case for those open jobs that didn’t require a four-year degree, and encourage more people to think twice before borrowing vast sums of money to go to college. Well, today there are over 10 million open positions, and nearly 1.8 trillion dollars of debt on the books. So, I suppose you could make a case that my efforts have made things worse!

Personally, I don’t believe that, but it’s hard to deny the stigmas and stereotypes that keep people from pursuing a career in the trades are not still with us. They are, and they are hard to overcome. So too, is the stubborn belief that a four year degree is the best path for the most people. Our education system is clearly one-sided, and our definition of a “good job” is still absurdly and dangerously narrow. But to answer your question, no, I rarely get discouraged, because my foundation isn’t called macroWORKS – it’s called mikeroweWORKS. It’s modest in its scope, and it’s personal in its mission. We’re not trying to boil the ocean. We’re only trying to help those individuals who wish to help themselves, and then, share their stories wherever we can.

Today, I take a lot of pride in knowing we’ve assisted over 1,400 people get the training they need to begin a career in the trades. That’s gratifying. But the other reason I rarely get discouraged, is due to the volume of feedback I receive from people I haven’t directly assisted. People who have simply seen a show, or heard me speak, or read something I wrote. Attached is a short note from a guy named Brad I’ve never met. I get hundreds of notes just like it, every single month. Imagine reading dozens of these every day. Discouragement, is simply not an option… 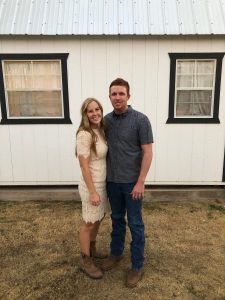 Long time fan here. I remember watching the first season of Dirty Jobs. I come from a blue collar family but was encouraged to go to college in my late teens. For a few years I gutted it out. I actually did ok with school, but it didn’t not feel right. Then I took a welding class at night, and it was like the heavens opened. I quit all the other classes and dove into welding, determined to master it. I learned all I could, and got a great job at a small trailer repair business. Long story short Mike, I’m 30 now, and in the process of buying the business. I’ve busted my ass for 10 years, and today, things are working out great for me. I don’t have any student loan debt, (most all my friends from my generation are heavy with it). My wife and I and live comfortably and have a baby on the way. Anyway, I just wanted to thank you for everything. I did what you have been talking about, and it has worked great for me. I didn’t see myself doing this, but I saw an opportunity and I jumped in head first and it has made all the difference. Appreciate you. If you’re ever in Phoenix let me buy ya some tacos and a drink. Brad Martinsen 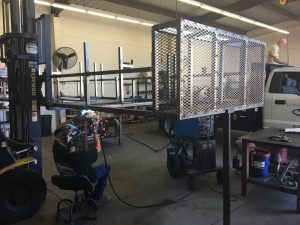 Congratulations on the life you’re living, and the decisions you’ve made. And thanks for the feedback and the photos. Maybe sharing them here will encourage others to follow your example. You never know. Good luck, and congrats on the baby. Tacos sound good, but the drinks are on me.

P.S. Dirty Jobs is coming back, probably in January. In the meantime, I produced a new show for Fox Business called How America Works. It’s on Monday’s at 8. I predict you’ll see yourself in tonight’s episode…